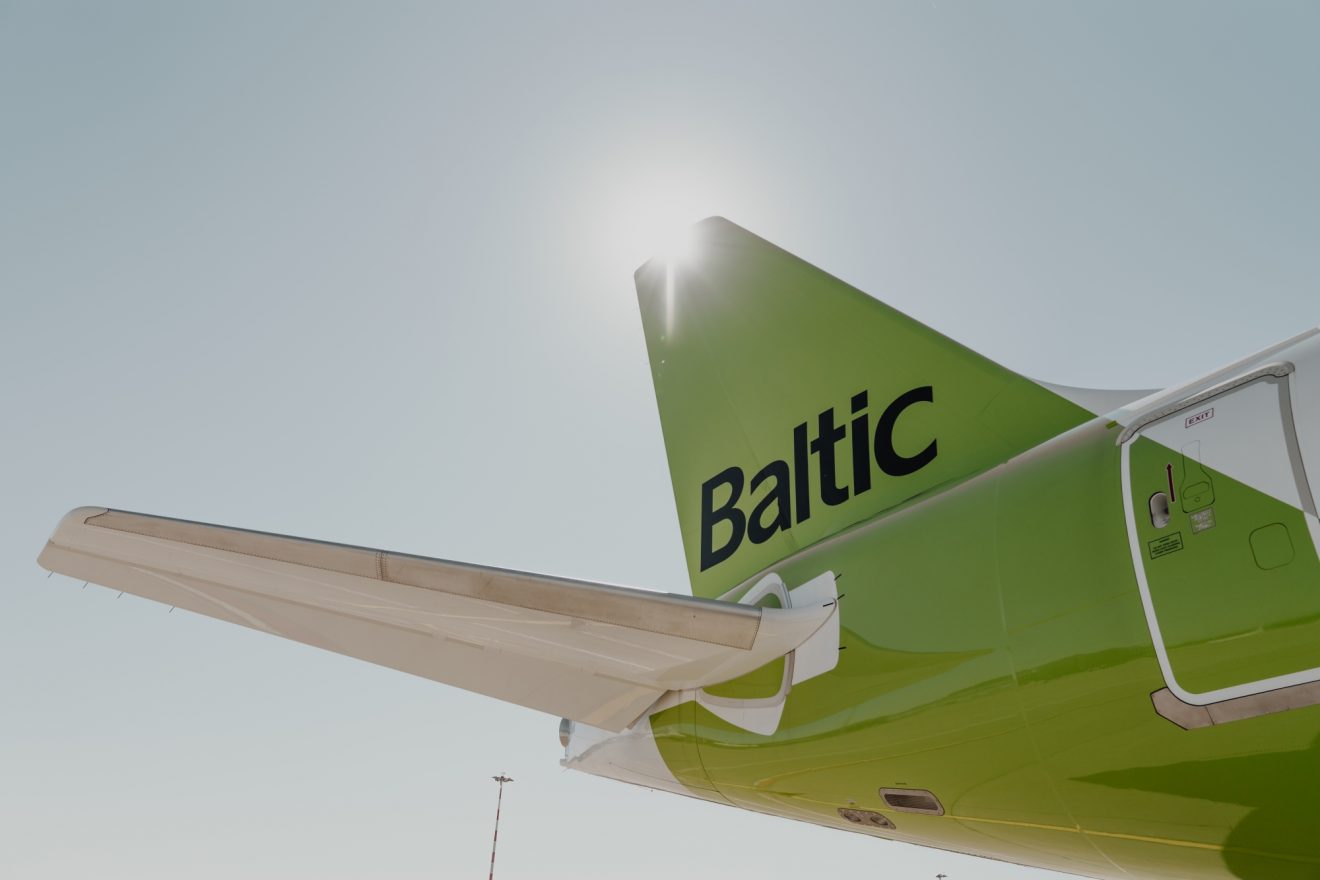 LONDON – Latvian carrier airBaltic announced on Thursday, April 22 that they have signed a new land reservations agreement to build a new state of the art “Baltic Cargo Hub” at the airport. The new cargo hanger will be the largest dedicated air cargo handling facility in the Baltics which could handle more than 30,000 tonnes of cargo every year.

Martin Gauss, Chief Executive Officer of airBaltic: “For years airBaltic Cargo has provided essential mail and cargo shipments to and from Latvia, using the existing hangar. However, the hangar will be demolished to make room for the Rail Baltica track. The new Baltic Cargo Hub will enable the company to handle more than 30 000 tonnes of cargo each year.”

The hub will measure around 6000 m2 with work on this new facility is due to start in late 2022 and a current planned to open and operating date of early 2024. The project will e financed through banks and is due to be served by Baltijas Kravu centrs SIA which is a cargo handling subsidiary of airBaltic.

Chairperson of the Board of Riga Airport Laila Odiņa: “I am pleased that we will be able to work with the national airline in the development of the Airport’s air cargo centre RIX Cargo City. The volume of belly cargo forms a significant part of cargo carriage at Riga Airport, andairBaltic is the largest carrier of this type of cargo. The construction of a new cargo handling centre will help increase the volume of cargo handled at Riga Airport and will benefit both the Airport and airBaltic.”

With airBaltic continuing to grow, it is welcomed news for locals and the airport to see the airline invest and put back so much into the airport with the new facility not only increasing the ability and possibility for Riga Airport but also bringing new jobs and money into the local communities.