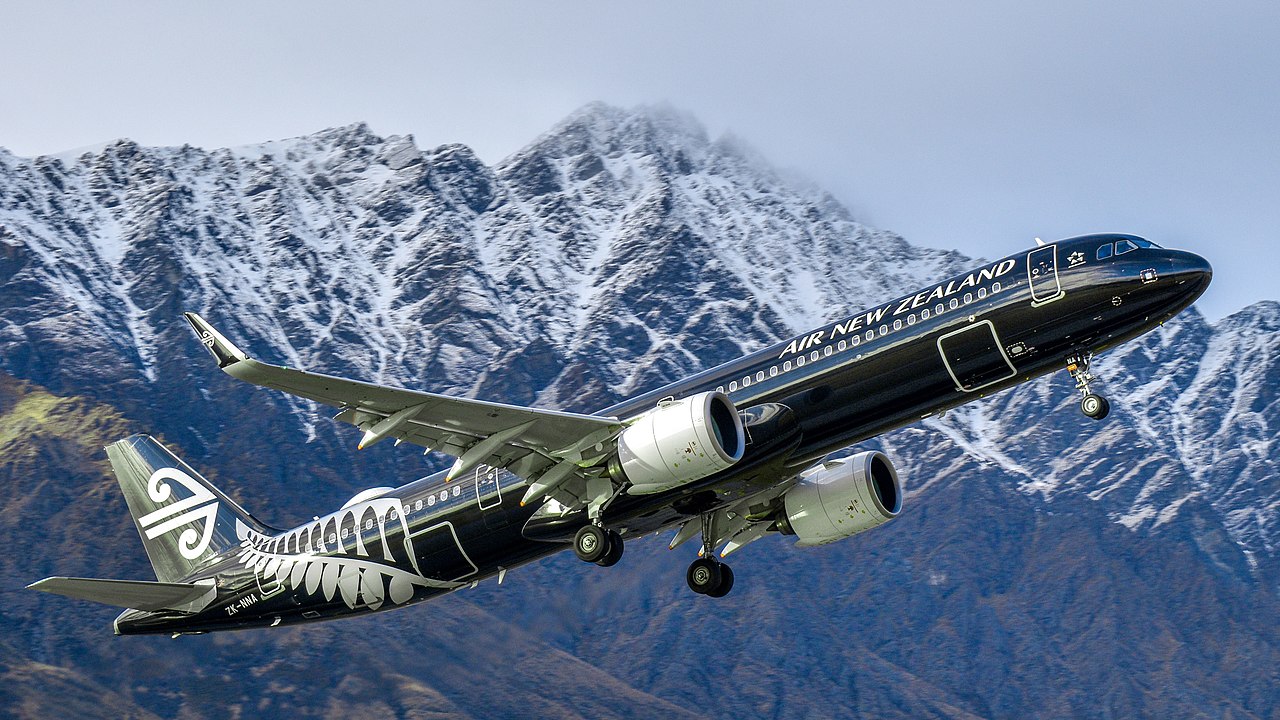 LONDON – Air New Zealand (ANZ) has significantly increased it’s Auckland to Sydney schedules as it prepares for Trans-Tasman travel due to restrictions easing.

ANZ are currently using Boeing 787 Dreamliners on the route, however, they are expected to use their A320/A321 fleet on the routes..