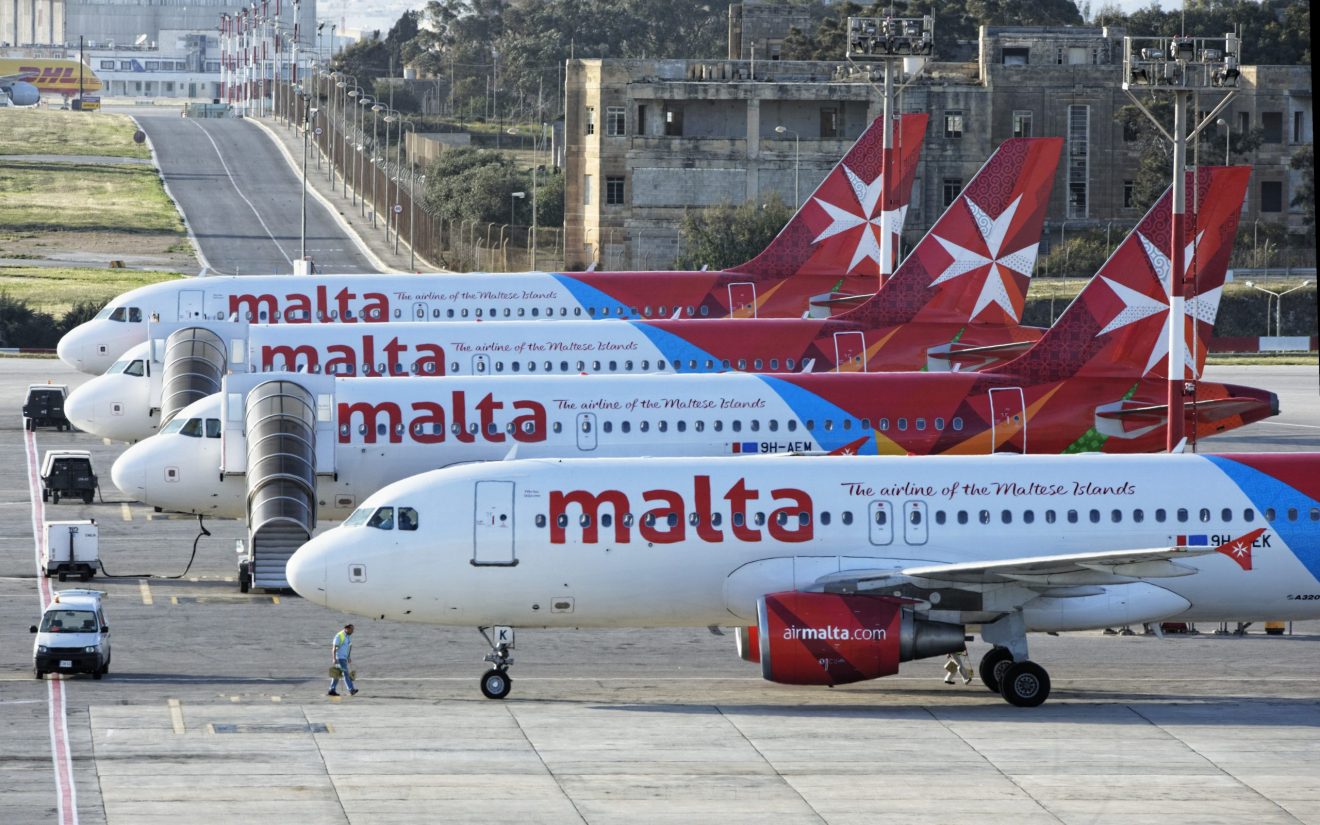 LONDON – Air Malta has announced that it will continue with its planned re-growth of their summer service schedule. The carrier will add additional frequencies to the European cities of Lisbon, Munich, Prague and Vienna, which the airline has recently restarted. The plan is to operate 51 return weekly flights to 15 destinations in June.

Roy Kinnear, Air Malta’s Chief Commercial Officer said: “As countries start relaxing their travel restrictions and placing the Maltese Islands on their safe travel lists, we start to see increased demand. In particular, Germany and the Netherlands are seeing increased bookings come through. Earlier this month we committed to operate over 1,500 return flights this summer and offer for sale over half a million seats and we remain on course to do so.”

“Although our summer flight schedule remains significantly less than what we operated in the Summer 2019, we remain flexible in adapting our network and schedule to ensure essential passenger and cargo connectivity to and from the Maltese Islands. As demand and bookings grow, we have the ability to increase our operations with more flights in the months ahead if required”, added Mr Kinnear.

In addition to the news of the airlines plans to expand their summer Schedule this year, the Maltese carrier also confirmed that it would allow its passengers to travel with peace of mind when booking flights, with the carrier waiving its rebooking fees if customers want to change their itinerary. The airline said it would be offering a waiver on the rebooking fee up until October 31, 2021. In addition to this Air Malta has said it will also continue to apply the reduced name change fee which is currently priced at just five euros, all these changes and reductions will remain for the foreseeable future as the airline looks to combat another turbulent year for aviation.