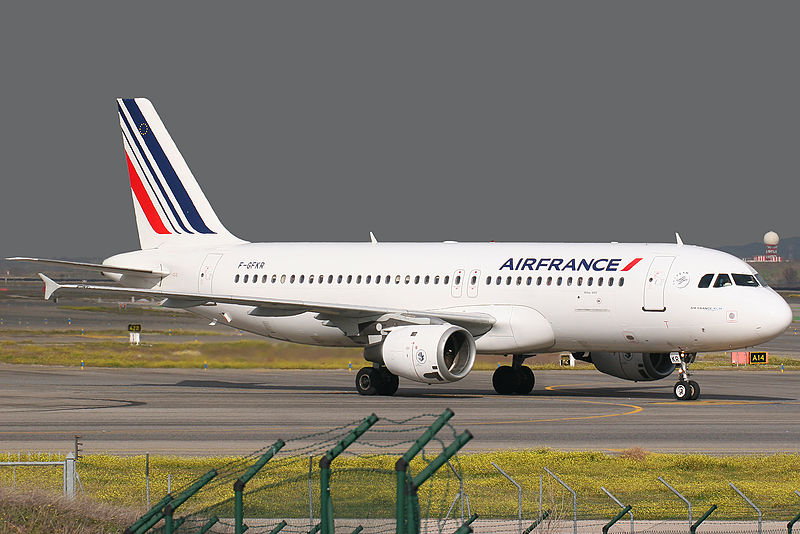 LONDON – It has been announced that Air France will be forced to give up slots at Paris Orly Airport if it is to receive financial aid from the French government.

This news comes following an announcement that an agreement had been made between the French Government and the European Commission that will enable cash to be injected into the French national carrier.

The finance minister of France, Bruno Le Maire, stated that “an outline agreement with European Commissioner Margrethe Vestager about new financial aid for Air France” had been struck.

Such financing will be vital for Air France, especially as France has entered another lockdown following a rising surge in COVID-19 cases.

This won’t be particularly bad news for Air France as it hasn’t as of yet been forced to relinquish slots at Paris Charles-de-Gaulle. It will be interesting to see whether that will be the case going down the line.

The European Commission only accepts such state aid if the market can be more competitive, which would be why the slots at Orly would have to go.

Bruno Le Maire has supposedly been dodging the questions when asked by the media about how much money the airline will receive, as this information is yet to still be confirmed.