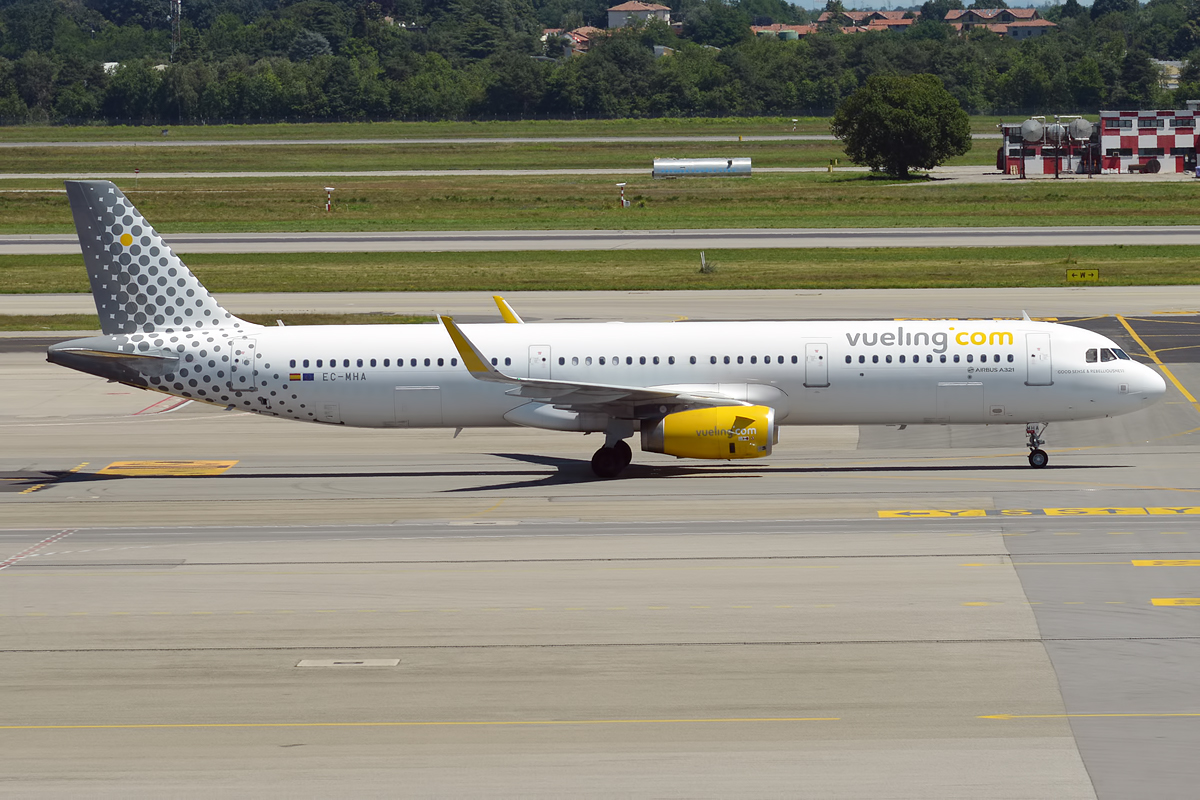 LONDON – As part of the conditions of Air France’s government bailout, it had to hand over slots at Paris Orly Airport. Vueling has now secured some of these slots.

As a result of this, Vueling will begin operations from the airline in November, operating up to 18 daily flights.

Such a motion came from the European Commission approving a $4.6bn recapitalization plan for the struggling carrier.

Commenting on this motion was the Commissions’ Executive Vice-President Margrethe Vestager who is in charge of competition policy in the EU.

“Following an open procedure, Vueling will obtain 18 of the daily take-off and landing slots at Paris Orly Airport, currently held by Air France.

“This will enable Vueling to expand its activities at this highly congested airport, helping to ensure fair prices and increased choice for European consumers.

“It also helps ensure the significant capital support to Air France enabled the airline face financial difficulties resulting from the coronavirus outbreak, without unduly distorting competition in the single market.”

It is unclear at this stage what destinations will be open as a result of these slots opening up for Vueling, but we will no doubt see that announced over the next few weeks ahead of the November handout.