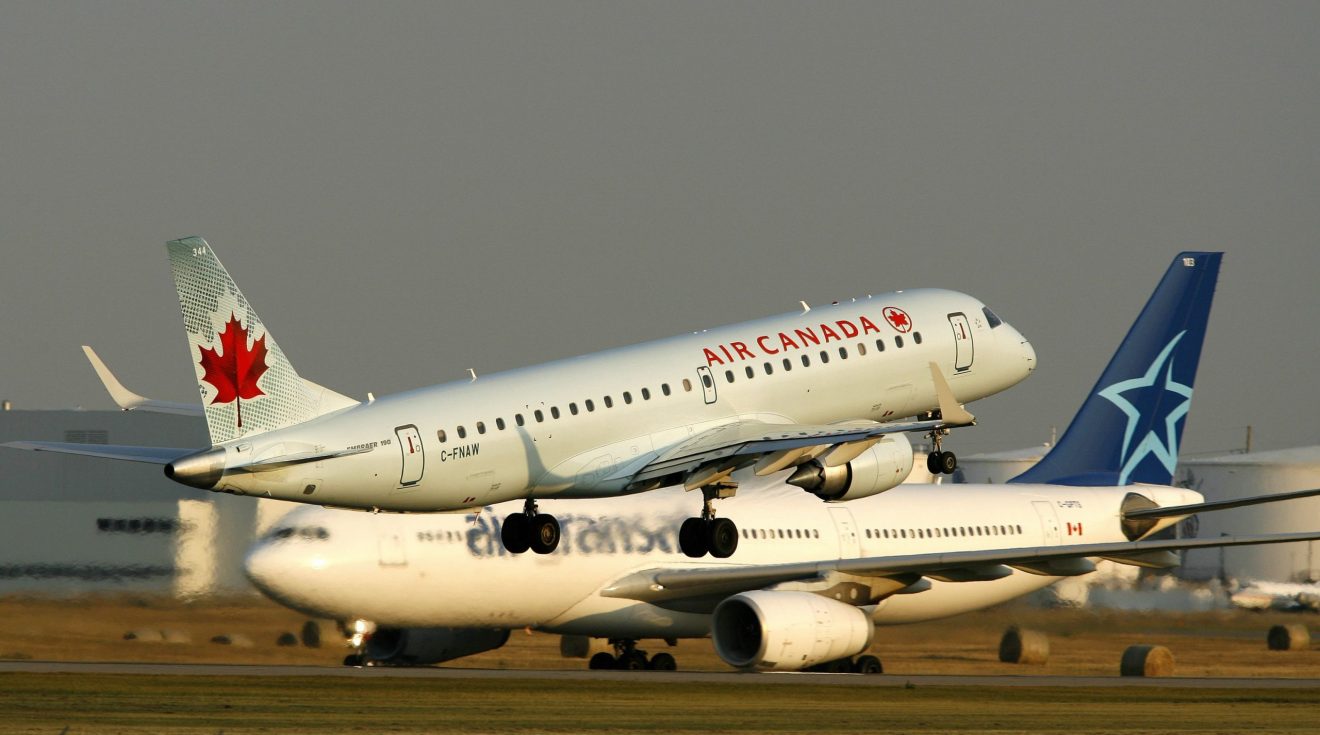 LONDON – Canadian carrier Air Canada has announced that themselves and Air Transat have formally agreed to terminate “the arrangement agreement for the proposed acquisition” of Transat by Air Canada.

This comes following a two-year battle to get the approval of the European Commission, which it has not been successfully able to do so. This is despite the fact that Air Canada “offered and enhanced a significant package of remedies, which went beyond the commercially reasonable efforts required of Air Canada”.

The cancellation will result in Air Canada having to pay a termination fee of $12.5 million to Transat itself.

The release went into why it failed to meet the European Commission’s requirements:

“As previously disclosed, the acquisition was conditional on the approval of various regulatory authorities, including the European Commission (“EC”). In order to meet that key condition, Air Canada offered and enhanced a significant package of remedies, which went beyond the commercially reasonable efforts required of Air Canada under the Arrangement Agreement and what has been traditionally accepted by the EC in previous airline merger cases. Following recent discussions with the EC, it has become evident, however, that the EC will not approve the acquisition based on the currently offered remedy package.”

“After careful consideration, Air Canada has concluded that providing additional, onerous remedies, which may still not secure an EC approval, would significantly compromise Air Canada’s ability to compete internationally, negatively impacting customers, other stakeholders and future prospects as it recovers and rebuilds from the impact of the COVID-19 pandemic. Especially in this challenging environment, it is essential that Air Canada focus on creating the optimal conditions for its full recovery by preserving and leveraging all of its key strengths and assets including its strong employee culture.”

Also commenting on this news was Jean-March Eustache, President and CEO at Transat who stated this was terminated due to the complicated nature of the pandemic.

“This transaction, first contemplated more than two years ago, was complicated by the pandemic, and, ultimately, Air Canada reached its limit in terms of concessions it was willing to provide the European Commission to satisfy their competition law concerns,”

“I would like to thank our employees for their unwavering dedication and commitment throughout this process,” added Eustache. “Although we are disappointed with this outcome, we are confident in the future of Transat and look forward to building back stronger as we exit the throes of the pandemic.”

This is a developing story. More updates to follow on AviationSource.