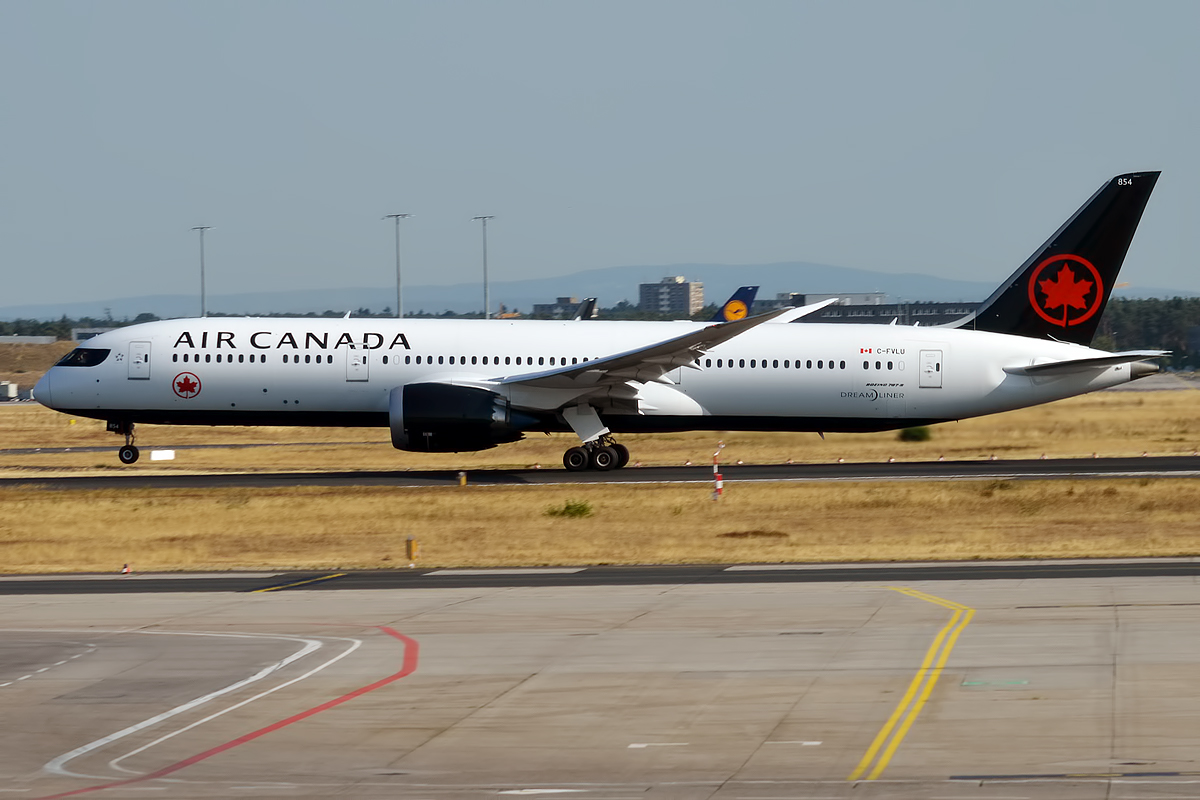 LONDON – After months of deliberation and delay, Air Canada has finally got its hands on a government aid package, which will improve the position of the carrier financially.

This deal is valued at C$5.879 billion and was secured through the Large Employer Emergency Financing Facility.

President and CEO of Air Canada Michael Rousseau stated that this “provides a significant layer of insurance” to the carrier, especially when it comes to keeping more jobs in the airline.

Last year, the carrier had to cut 20,000 jobs from its workforce due to the continued effects of the COVID-19 pandemic and posted a yearly loss of C$-4.647 billion, which compared to a profit of C$1.476 billion in 2019, highlighted the financial downturn of the carrier.

This deal has certain conditions laid out by the Canadian government. They are as follows:

This is significantly good news for Air Canada, especially due to the fact that the Canadian Government has finally established an aid package.

With that in mind, we will begin to maybe see more airlines in Canada receive this level of support, but bearing in mind how long it took originally, this could take a while.