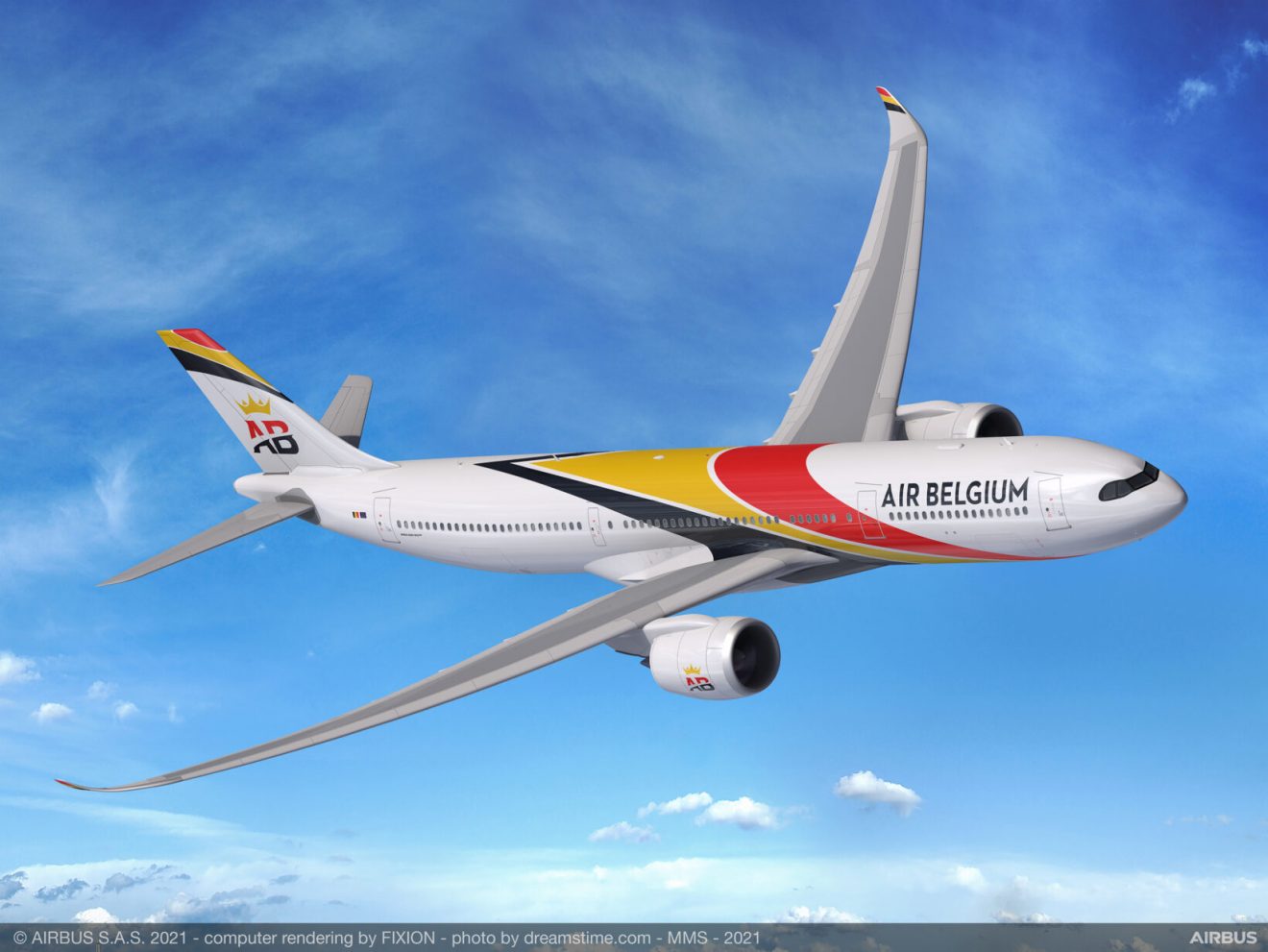 LONDON – Air Belgium has today announced plans to replace its fleet of two Airbus A340s with two A330-900neo aircraft as part of its fleet modernisation program.

It is understood that both of these frames will be delivered in the Autumn, with the first flights due to be between Brussels Airport and Mauritius, starting October 15.

The second aircraft will be delivered by the end of November and is going to be used to “reinforce the 2021/2022 winter destination programme”.

Commenting on the news was Christian Scherer, Chief Commercial Officer and Head of Airbus International who expressed happiness over this deal.

“We are glad that Air Belgium recognises the productivity and flexibility advantages of the A330neo, setting it up as the best-in-class and most cost-effective aircraft for the airline’s long-haul network.”

“Thanks to a maximum range of 8,150 nautical miles and a 25 % fuel reduction and lower CO2 emissions compared to previous generation aircraft, the A330neo is the ideal fit for airlines to overcome the crisis and meet the demand of passengers eager to fly again.”

“For this reason, the A330 Family is the world’s most popular wide-body aircraft, with 1,500 A330s delivered, and has been the most used long-haul aircraft during the pandemic”.

It is also understood that the aircraft will feature a three-class configuration, consisting of Business, Premium and Eco, seating 286 passengers compared to 265 on the A340.