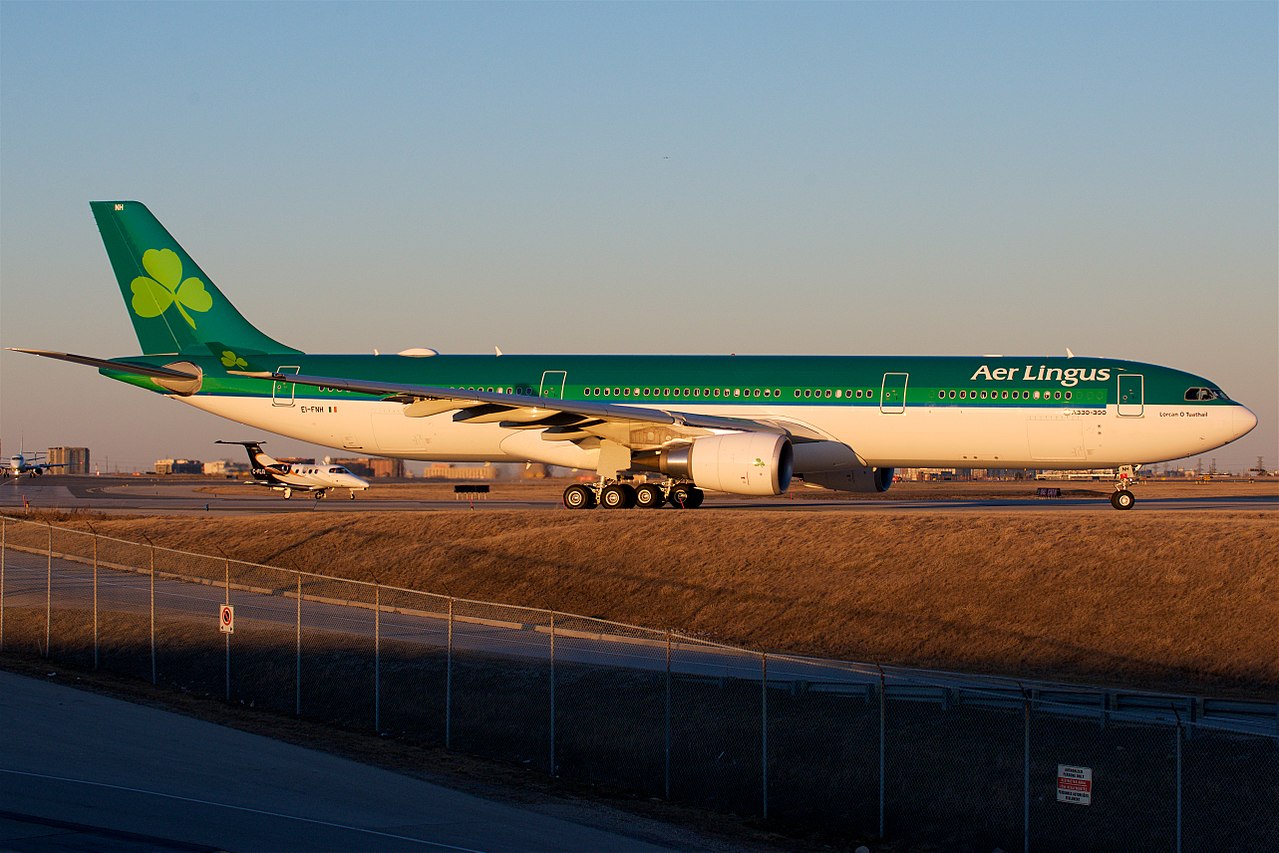 LONDON – Aer Lingus has today announced its Summer 2022 scheduling, including the return of transatlantic services to Shannon.

The airline will operate to 62 destinations across its network, offering a total of 71 routes, with two million transatlantic seats to be placed on sale for next year.

Aer Lingus has announced this in the wake of a “strong Christmas schedule on sale” and has plans to “incrementally build capacity in the lead up to Summer 2022”.

Commenting on the announcement was Reid Moody, the airline’s Chief Strategy and Planning Officer:

“This is an ambitious schedule for Summer 2022 and an important step for the airline, and the country, as we reconnect Ireland to the world. We know from our customer research that Irish people are very keen to get back flying, and we certainly are looking forward to welcoming them on board again.”

“Month by month, we can see more and more people taking to the skies again.  We’re confident that the demand is there for travel next year, and that is reflected in our announcement today.”

“We can assure everyone that we continue to deploy all of our health and safety measures from check-in through to boarding, and on-board the aircraft.  We are also delighted to announce the extension of our market-leading book with confidence policy, giving customers the option to change flights for free* up to seven days before they fly.”

As for Shannon Airport, it will receive the return of such transatlantic flights with the airline planning to operate 14 flights per week to New York and Boston.

This of course will provide a great boost to the Western Irish airport, especially in the wake of the COVID-19 pandemic causing airlines to previously downscale.

Aer Lingus will be operating at least 50 short-haul routes next Summer, 41 of which will operate from Dublin, with more to be added over the next few weeks.

Six flights will operate from Cork, and the airline will operate services to Shannon, Belfast, and Knock from London Heathrow & Gatwick respectively.

EI has also mentioned some destinations of interest that will be placed into the schedule, including Spain, Portugal, Italy, the Canaries, and the Mediterranean.

As Aer Lingus has mentioned, the airline is of course experiencing some strong demand, whether it is through bookings or through the surveys it has conducted.

Around 2/3s of the Irish population in the survey are planning to travel internationally next year, hence why the airline is ramping up in advance.

It will be interesting to see how the airline fares over the next couple of months, as well as being on the look-out for route additions in the run-up to the Summer.