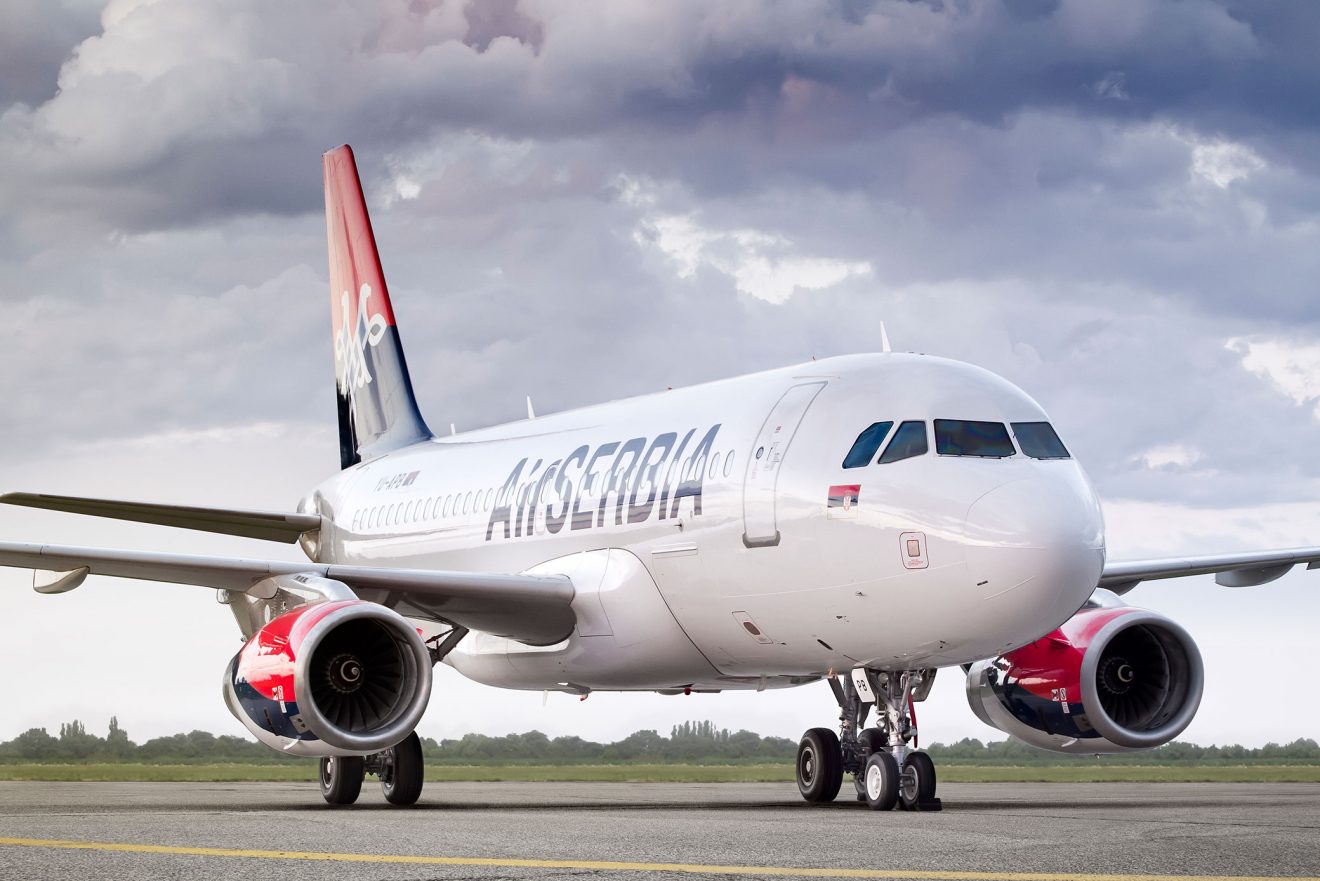 LONDON – Serbia announced that they would recommence direct flights n the Belgrade-Rome route from April 30. The flights will be operated on a two times weekly service initially, with the airline planning the option of a third flight each week on a Sunday should the epidemiological situation and the consequential travel restrictions allow such services.

Jiri Marek, General Manager, Commercial and Strategy, Air Serbia said: “We are glad to re-establish the air link to Italy and add another destination to our current network. We are committed to re-establishing our network whenever the epidemiological situation and consequent travel restriction allow us to do so and we aim to offer wider scale connectivity to Serbia and the entire region. Italy represents a very important market for us, not only because it is traditionally interesting to our passengers, but also because of its importance in terms of economic cooperation and trade,”

Air Serbia had discontinued direct flights between Belgrade and Rome back in March 2020 following the COVID-19 pandemic travel restrictions, but now the airline like many airlines in Europe is hope full that with the introduction and roll out of the vaccine that flights can continue. This is the second time the airline has attempted to recommence this route after it had tried to do so back in July 2020 following drops in cases around Europe over the summer, however as cases started to rise again two weeks later they decided to stop flights again.