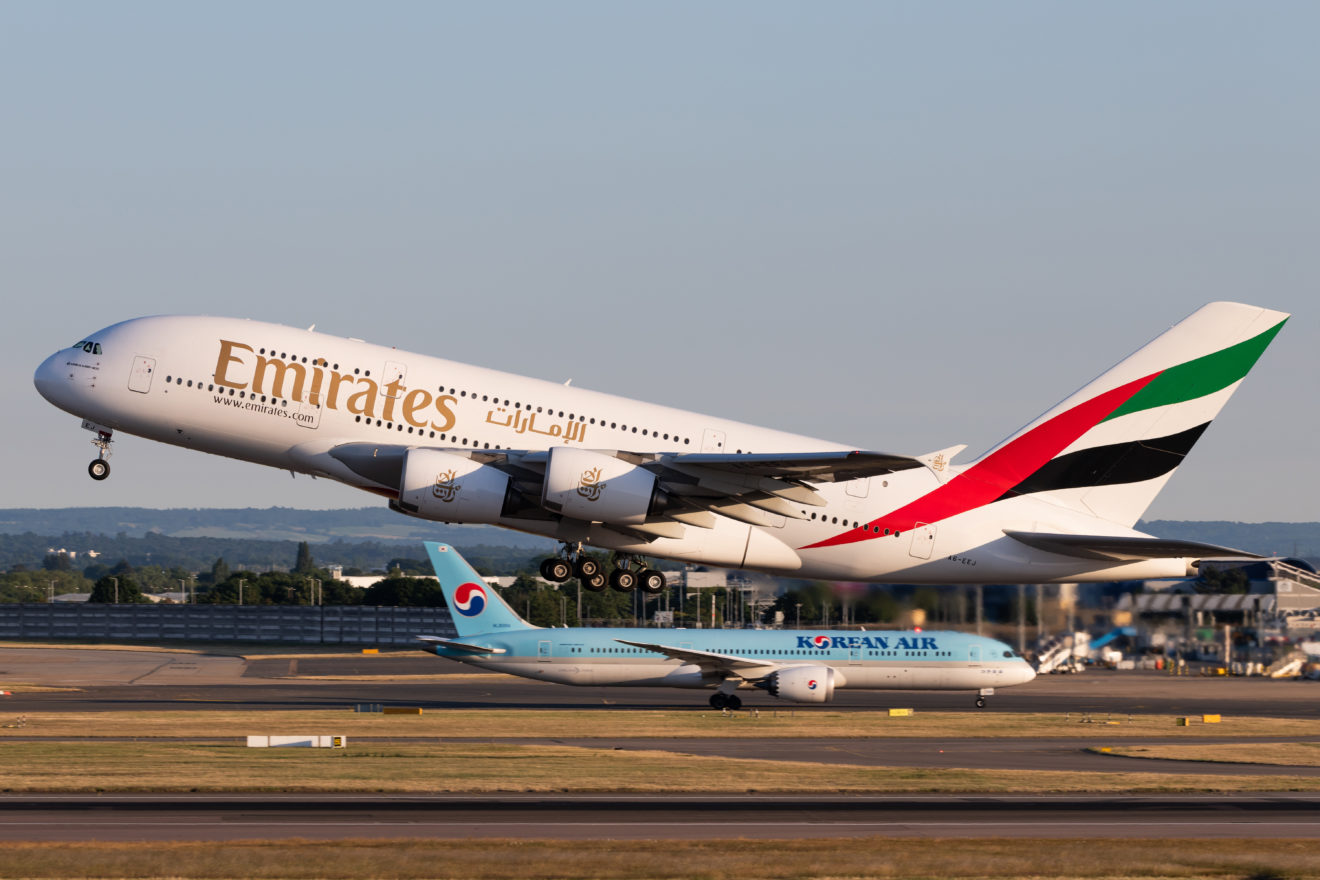 LONDON – The economic situation in Nigeria continues to deteriorate as the government withholds $450m from international carriers, such as Emirates.

What we do know is that out of the $450m, $85m of it is supposed to be destined for Emirates, who have threatened to pull out of the region.

Emirates Puts The Pressure On…

It does appear that Nigeria has a deadline, with Emirates saying the following due to talks stalling:

“Emirates has taken the difficult decision to suspend all flights to and from Nigeria, effective 1 September 2022, to limit further losses and impact on our operational costs that continue to accumulate in the market.”

In an open letter to the Nigerian government, Emirates also said the following:

“We simply cannot continue to operate at the current level in the face of mounting losses, especially in the challenging post-COVID-19 climate.”

“Emirates did try to stem the losses by proposing to pay for fuel in Nigeria in naira, which would have at least reduced one element of our ongoing costs, however, this request was denied by the supplier.”

“This means that not only are Emirates’ revenues accumulating, we also have to send hard currency into Nigeria to sustain our own operations. Meanwhile, our revenues are out of reach and not even earning credit interest.”

The Issues At Hand…

Nigeria is the largest holder of airline revenues at present, with Algeria, Ethiopia, Zimbabwe, and other African countries withholding a total of $1bn, with Nigeria holding nearly half.

The country has taken the decision to withhold such funds due to the Nigerian naira struggling due to there not being enough U.S dollars in circulation.

Also, with Nigeria being an oil-rich country, theft and under-investment in the region have reduced the amount of capital collected.

With this in mind, this does place Nigeria in a corner. If they hand the money over to the airlines, then it is money that they will be without, which will stunt growth further.

However, if airlines choose to pull out, then this is going to collapse the Nigerian tourism industry as well, so there is a double-negative at play currently.

And that is no doubt the same with other countries in Africa that are adopting the same practices as Nigeria. Despite being out of the COVID-19 pandemic, recovery is going to be harder to achieve as a result.

What is the solution?

Based on the issues at hand raised above, one of the solutions could be external investment from other countries. However, with most economies trying to recover from COVID, this will be hard to come by.

But that does seem to be the only solution at hand. Airlines won’t invest further into the region because their investment will effectively be a zero-sum game if their revenues are being withheld from those investments.

That is not to say that a country doesn’t deserve investment. It is about coming to a solution that benefits both sides and fixes the problem to kickstart activity once again.

For now, it is now the political landscape in which the likes of Emirates only have one choice in which to respond. The UAE-based carrier stated it would reverse its decision if the funds were delivered.

Ultimately, it is a hard situation to rectify. It is all well and good stating that the funds should be released to Emirates, but what about Nigeria?

Such an issue is something that can be argued on a balanced basis, with the deadlock not really providing a right or wrong answer to what the solution should be.

But what we are seeing here is an issue that is spreading throughout Africa, and with the region relying heavily on tourism at present, Nigeria will have to tread carefully moving forward.

The country has two weeks to make a decision, but whatever angle they decide to take, they are the losers in this battle.