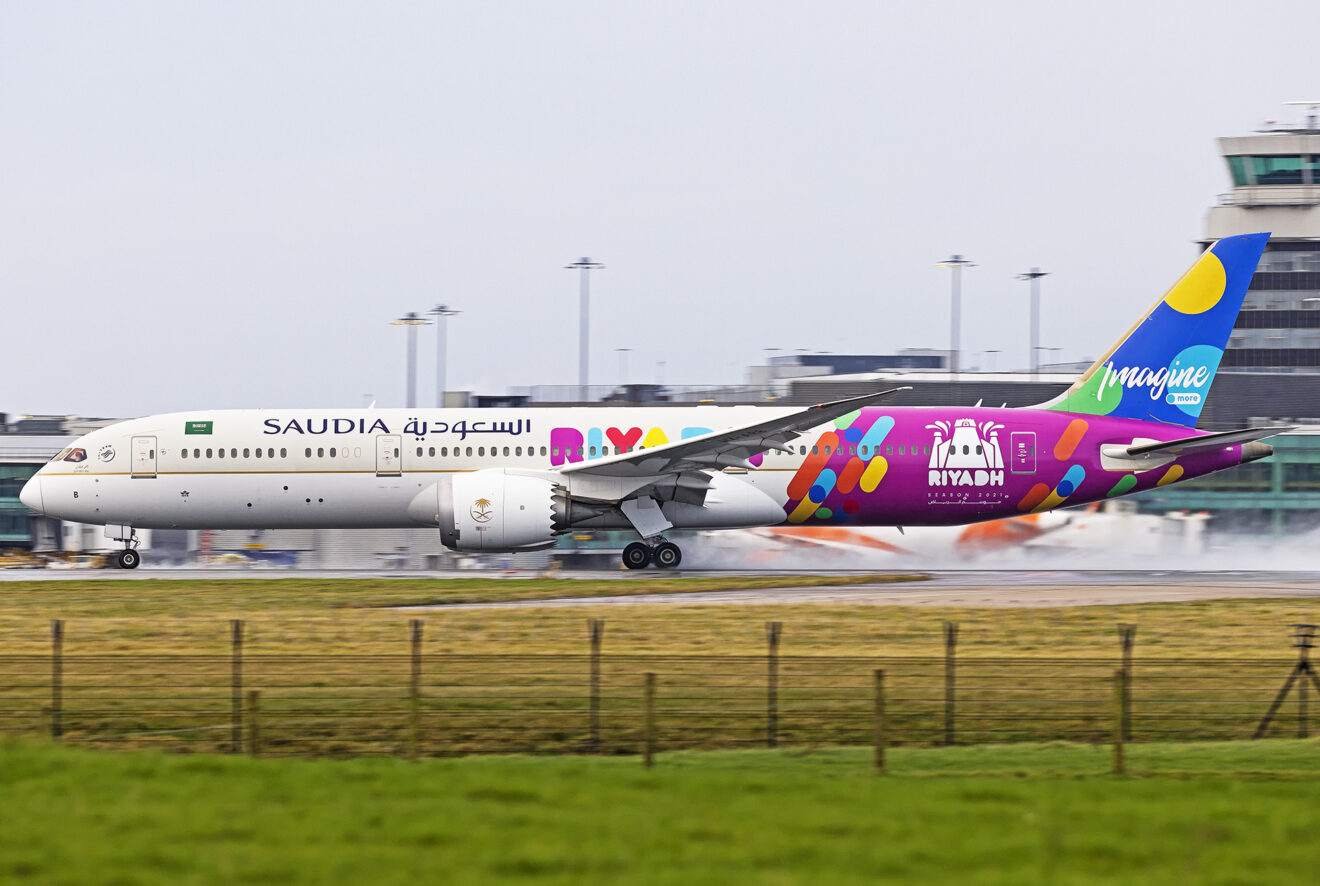 RIA airline is due to launch in the last quarter of 2022, and that is ready to propel further into 2023. RIA Airlines aims to co-exist alongside the existing national carrier SAUDIA.

It has a long-term plan to become a major international carrier, rivaling Emirates and Qatar Airways on major routes. Will we see a seismic shift in aviation in the middle east?

According to close sources to the management team, the launch of the airline will be muted and low-key.

The ambition and the dream are there, and it will take a while for the airline to scale up to rival other airlines, including Saudia.

One can not just fly to the US, UK, or Australia one the beginning of its launching phase; therefore, Saudia may not see this new airline as a threat at the moment.

RIA Airlines is set to have struck a preliminary with U.S aircraft manufacturer Boeing for an undisclosed amount of Boeing 737 MAX aircraft.

It looks like they are aiming for the Boeing 737-8MAX or the stretched 737-10MAX, as this fulfills the regional market in Saudi Arabia and the Gulf States.

A Product of the country’s grand vision?

RIA is one of the hallmarks of the Kingdom’s $100 billion investment in aviation as part of its grandiose Vision 2030 plans.

Moreover, a third national carrier to be based in NEOM is also being studied as part of the Kingdom’s blueprint for Vision 2030, a $100 billion investment in the aviation sector over the next 8 decades.

RIA will definitely take aim at Emirates in a quarter of a time scale to which Emirates scaled up to where it is today.

As has been mentioned earlier, Saudi Arabia is prepping for its ambitious launch of a multi-billion-dollar new airline. For the past year, the airline has been working closely with Saudi Arabia’s Public Investment Fund.

Sources close to the Public Investment fund explained to Arabian Business that “RIA” is a strong contender to dethrone Saudia as the new national carrier of the Kingdom.

Once the airline is launched, the carrier will operate out of the Kingdom’s Capital, Riyadh. The current flag carrier of SAUDIA operates out of Jeddah.

Saudi Arabia is eyeing 30 million international transit passengers by 2030, compared to the 4 million passengers annually. According to insider information, the carrier will fly over 150 routes globally, to Europe, North America, South America, Africa, and Asia.

RIA Airline earlier sought Etihad’s Tony Douglas as the airline’s CEO. Douglas has been Etihad’s topman since January of 2018 and is slated to be the top choice for the new airline. Saudi Arabia’s Public Investment Fund (PIF) is injecting $30 billion into RIA.

The Nepali Economy and Aviation: Why are these two so intertwined?
Fly Baghdad Receives New Boeing 737-800: Bringing Iraq Back to the World Stage of Travel?
Comment