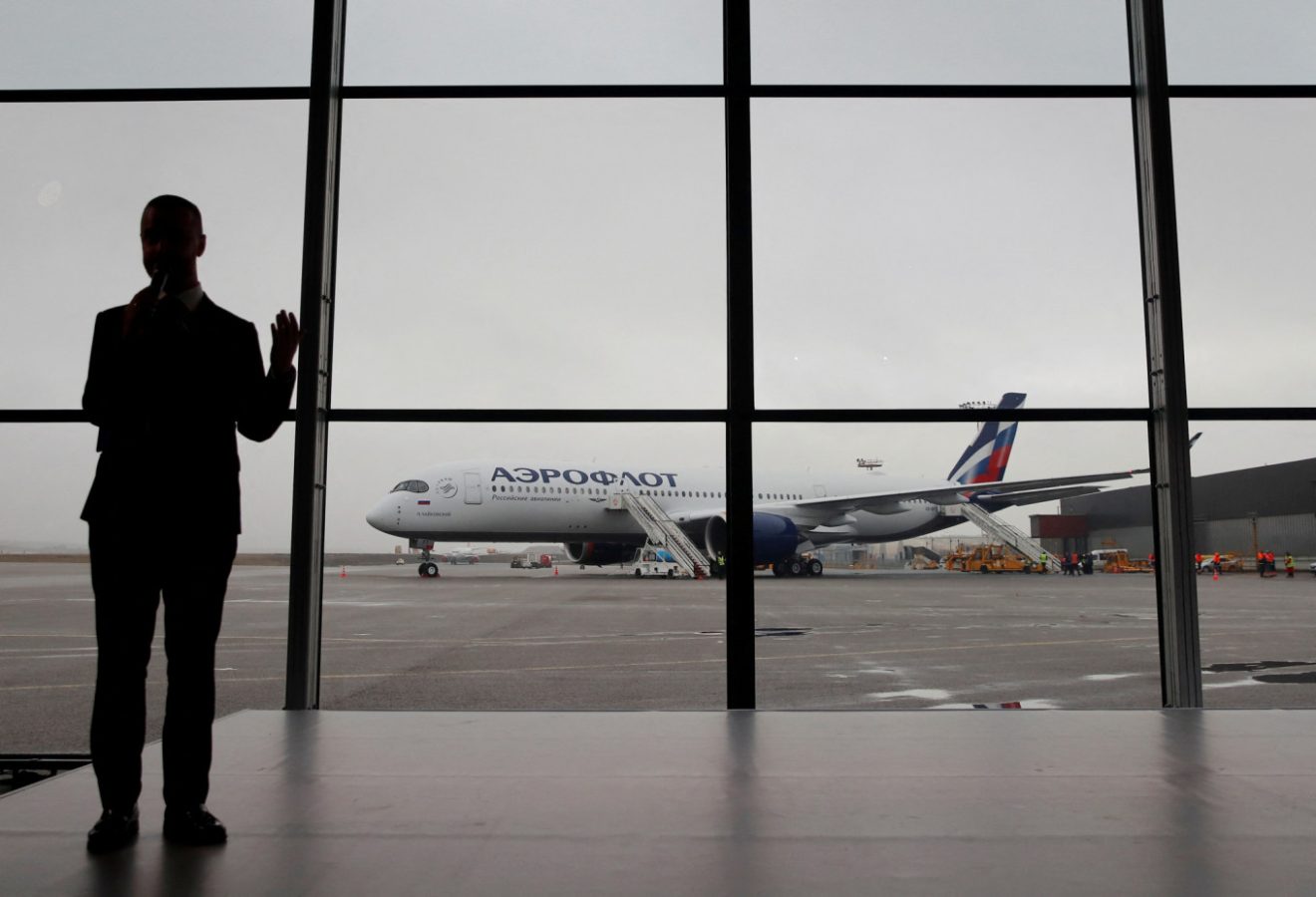 LONDON – Turkey will welcome new airlines and tourists with an additional bonus of £240m loans to Russian tour operators.

Turkish government and airlines have decided to abolish NATO sanctions and will be welcoming Russian tourists and carriers over the summer season despite imposed economic sanctions by Europe and the West.

Furthermore, the Turkish government and carriers have planned to boost Russian tour operators by offering loans worth £240 million to ensure Russian tourist flows to Turkey over this year.

As nations are gearing up to acquire a major stake in upcoming summer holidaymakers in Europe, Turkey has seized an opportunity in attracting Russian holidaymakers who are banned from other parts of Europe amid the ongoing Russo Ukraine war.

Turkish government and carriers have decided to act against NATO sanctions imposed on air traffic between Russia and other NATO allies and will be welcoming Russian tourist flow this summer who are seeking sun-soaked holidays at a short-haul distance.

As the Russo Ukraine war has reached new levels, the Russian Rubal is seeing an intense decline in its value, the Turkish government is trying to lure masses of Russian holidaymakers with direct flight options, regional connections, and more strategic partnerships with Russian outbound travel operators.

Turkish carriers’ role in this plan

As Turkish carriers like Turkish Airlines and Pegasus have joined their hands with the government in efforts to lure desperate Russian holidaymakers, both the carriers have pledged to offer a combined two million seats on direct flights between Russia and Turkey.

Both the carriers will be part of the Turkish government’s £240m funding proposal to Russian tour operators, as they are seeking to capitalize on the majority of these seats offered in the Russian market.

At beginning of this year, Turkey had predicted total tourist arrivals of seven million from the Russian markets, before the war broke out. But by adding two million seats between the two nations, Turkey is still hoping for a better response towards their destinations.

As war broke out in late February this year, think tanks were predicting adverse effects on the Russian outbound travel market due to harsh economic sanctions, flyover bans, and Russian carrier’s flight routes to North American and European destinations being canceled.

But Turkey’s move to lure these Russian tourists will fall short of western nations’ sanctions, as nations along with Turkey are still welcoming these tourists and Russian carriers to operate flights.

The majority of the wealthy Russian class is preferring to holiday in the Caribbean, the Maldives or Gulf nations as scheduled air traffic between these nations and Russia is still active and unchanged with Russian Aeroflot launching new summer routes to these destinations, but Turkey has ambitious plans to attract working-class, cash strapped holidaymakers to their scenic beaches in north and south with such attractive and budget-friendly flight options.

As both carriers from Turkey have joined their efforts to boost Russian arrivals, the anti-war campaign group ‘Boycott Russia’ are seeking western nations’ attention by asking to avoid flying on Turkish Airlines, due to their ambitious plans to add over 300 flights to Russian destinations.

The group appealed on their social media handle on Twitter that “if you have a choice, choose an alternative operator for your flights.”

As Turkey has made their commitment to harnessing this year’s air traffic from Russian cities, the western front has growing concerns over this decision, as Turkey’s efforts to lure Russian tourist flow could backfire on western nations’ sanctions efforts.

UK’s leading tour operators Jet2 and TUI have found themselves in the middle of a crisis, as they are still selling their majority of holidays to Turkish seaside resorts in the British markets.

The growing concern of the Western front over the safety and security of their citizens is at stake they decide to holiday alongside Russian tourists while Ukrainian citizens are being bombarded and fleeing their country to seek refuge.

Apart from high mounted emotions over the Ukraine war, Western fronts are also concerned about the ‘possibility of confrontations’ that might arise between westerners or Ukrainian and Russian tourists at these holiday destinations.

Economist Intelligence Unit, an independent economic body in its recently published report stated that Turkey and Poland are bound to suffer the biggest losses towards Ukraine and Russian visitors this year.

But the real sufferers are this will be Cyprus, Montenegro, and Latvia, as in 2019, Russian tourist arrivals accounted at for 20%, 29% and 36% respectively.

But Latvia and Cyprus, having the majority of Russian tourist flow reliance have decided to ban all Russian flights as soon as war broke out between Russia and Ukraine.

Cyprus, which was anticipating more than a million arrivals this year has decided to join western efforts to impose sanctions on Russia and has banned all flights to and from Russian cities following the invasion.

However, Yiannis Karousos, Transport Minister for Cyprus has assured that “we hope to minimize the impact of this Russian flight ban and will increase tourism flows from other nations such as Britain to ensure economic activity is kept going.”

Phuket, another sun-kissed destination in the Andaman Sea, Thailand which witnessed more than 17% of Russian tourists in their total annual international arrivals has started witnessing losses.

Speaking on this ongoing crisis, the founder of Phuket-based hospitality consultancy group C9 Hotelwroks, Mr. Bill Barnett said that “loss of Russian tourists would create permanent low season on the island, but not an all-out crisis, as Chinese visitors are the biggest spenders.”

“He added that Russians could be easily replaced as “geographically blessed” Phuket “is within six to eight hours of a third of the world’s population.”

But Russians still have access to markets like Egypt and the Egyptian resorts of Sharm el-Sheikh and the Red Sea resorts.

Egyptian markets are seeing another sight of opportunity which is observing a steep decline in Israeli holidaymakers, who can now benefit from Russian arrivals.

Is the end in sight??

As the war between Russia and Ukraine broke out in the middle of February this year, and many western countries imposed a harsh economic ban on Russia, affecting most of its aviation industry with flight and overpass bans, Russian carriers had no choice but to ground all their aircraft with immediate effect.

Within these rounds of sanctions, the next industry to suffer the most was tourism.

With World Travel and Tourism Council (WTTC) confidently predicting global travel and tourism contribution to the global economy at a staggering £6.8 Trillion the war between Russia and Ukraine immediately started showing its effects on this number.

It would be worth observing the next series of confrontations within political satire and how nations will focus on attracting more of these Russian tourist flows, which are otherwise banned from European nations and other parts of the world.

Meanwhile, NATO’s stand on this Turkish government’s action will be worth considering, as Turkey has directly rolled out the red carpet for Russia and has given cracks to the solidarity of economic sanctions that are being imposed on Russia.

High-Flyers: Five Careers in Aviation That Don’t Require A Pilot’s License…
EXCLUSIVE: A Look At The Service of SkyAlps – Trip Report From Hamburg to Bolzano
Comment