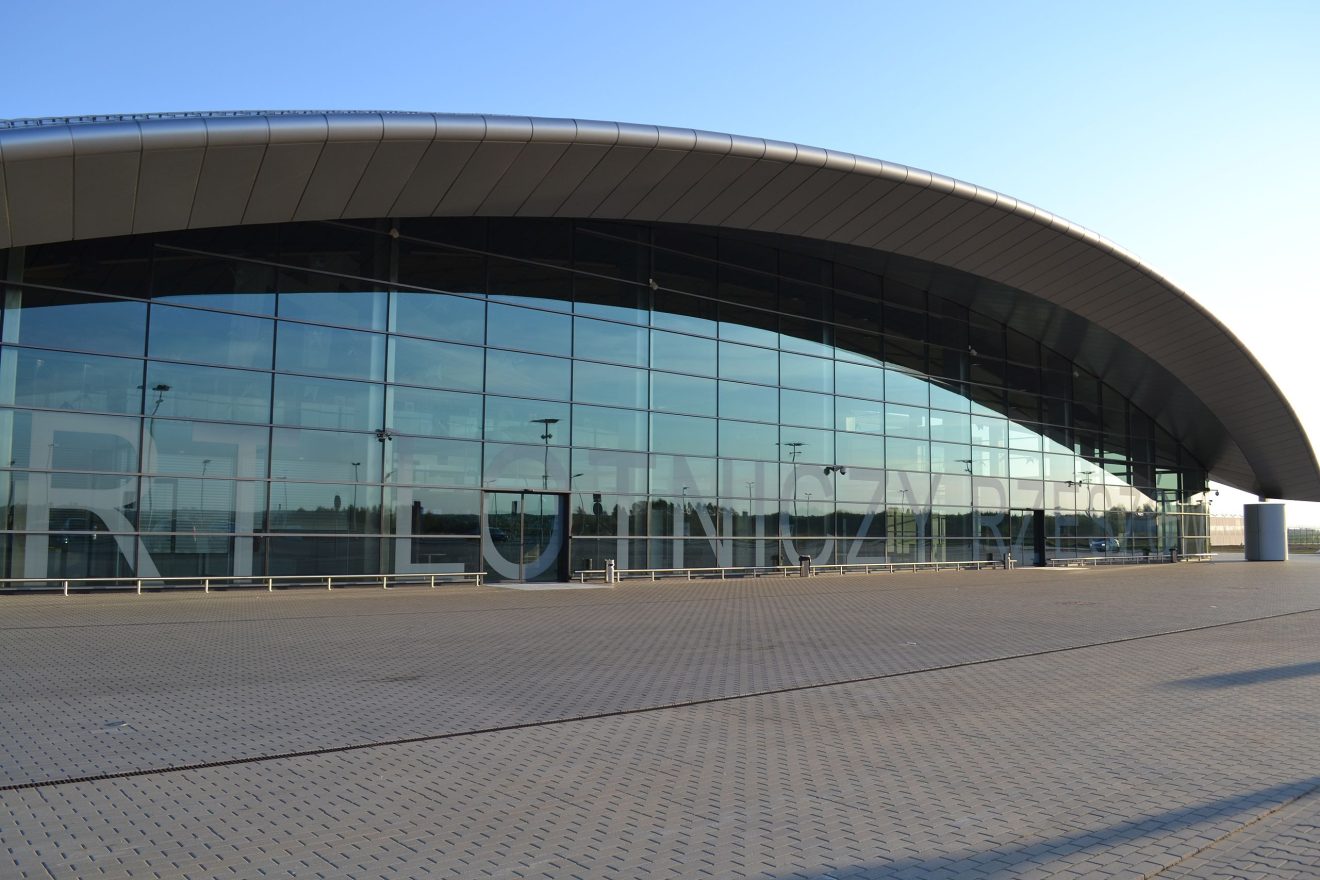 LONDON – Rzeszow-Jasionka Airport in Poland has become a gateway for arms support from the West into Ukraine. Let’s take a look at the airport.

The area of Rzeszow is the perfect location for the West to transport arms to Ukraine as the main road goes all of the way to the border to nearby Lviv.

This is why in recent weeks, we have been seeing an intensified presence of cargo and military operations out of the airport.

Before the Ukraine Crisis got into full swing, Rzeszow-Jasionka Airport was home to both low-cost & mainline carriers, being:

That, mixed up with military traffic right now, does make the airport more significant and is definitely further in the public eye due to the crisis.

Based on data from RadarBox.com, we are seeing aircraft ranging from Boeing 747 freighters to the United States Air Force C-17 Globemasters.

It has mainly been a mix of the U.S Transportation Command, the USAF, the Polish Air Force, the UK Royal Air Force, the Meridian Avio Agro, and other military operators.

The wide variety that you will see on the list provided by the flight tracking company highlights how many countries are involved in supporting the Ukrainian army with defense packages.

Military Operations Out of the Airport Will Intensify…

With there being a big list of movements already, this will only intensify further, especially with the news coming out of the White House this week.

President Biden has put a request into Congress for an extra $33bn in aid to Ukraine, both economically and militarily.

When Congress puts this to a vote and approves it, you can bet your bottom dollar that Rzeszow will turn more into a military-based airport rather than the standard commercial operator it used to be.

It is also clear that because of the close proximity to Ukraine, Rzeszow Airport is going to be a key asset in this crisis, and will continue to put pressure on the Putin regime because of this.

The United States definitely knows this as well. On March 9, the country deployed two Patriot surface-to-air missile systems to the airport in what was called a “precautionary defensive move”.

The Road to Success…

It remains clear that Rzeszow Airport is providing a lifeline to those fighting on the front lines in Ukraine.

The airport’s generosity to be a host for this sort of military traffic will put them in good PR-based stead when it comes to placing operations back to normal.

Until the crisis gets resolved, this airport is going to be known effectively as an airbase for the international armies and air forces that are coordinating the effort of support for the next-door neighbors.

It will be interesting to see how long Rzeszow will have this status, which will of course be an indication of how much longer this crisis will go on.