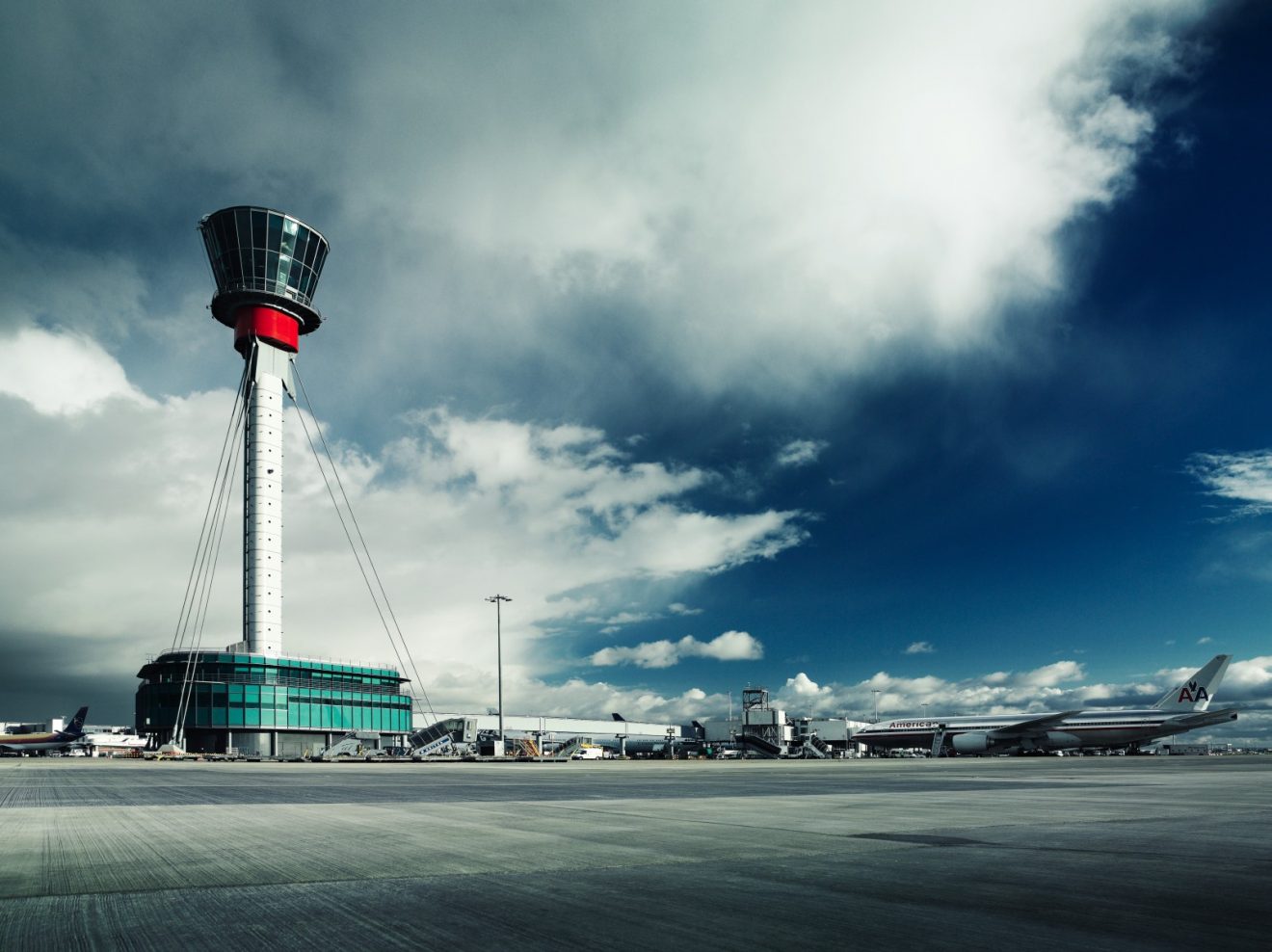 LONDON – The industry leading analytical survey body Cirium has published new report analyzing UK flights. The report says around 406,060 international flight served UK airports during 2021 up until 22nd December. This is compared to that of 1,399,170 flights in the Pre-Covid-19 era.

The analysis shows that Covid-19 travel restrictions has led to 71% reduction in the number of international flights to and from the United Kingdom this year.

The expected recovery of the international air travel has been seen as the limited by the industry experts. The reason for this limited recovery have been linked to significantly expensive COVID testing, quarantine requirements and overall fear of UK’s traffic light system. The traffic light system differentiates the countries based on Red, Amber and Green coded zones.

The mandatory hotel quarantine and the cost associated with it has been showcased by members of the society on many occasions. Unfortunately, the experience we’ve seen shared is negative overall, further reducing the number of people willing to travel.

Another reason for this steep decline has been liked to constant changing travel resections norms by the UK government. This has led to chaos amongst many arrivals from the at-risk countries.

The Cirium analysis further stated that, the most flight operated to and from UK are by Ryanair staggering at 101,420 flights, followed by EasyJet with 82,850 flights and British Airways joining league at 3rd spot with merely 77,460 flights.

Surprisingly the busiest and popular route was London Heathrow – New York JFK. This is despite strict travel restrictions imposed by the United States, and the boarders opening recently in November 2021. Combined of 2,410 flights were operated on this route by British Airways, Virgin Atlantic, American Airlines, Delta Airlines, and JetBlue.

The inbound routes were Common Travel Area (CTA) which includes UK, Ireland, the Isle of Man and the Channel Islands. Travel from these areas do not require mandatory quarantine or testing.

Consequently, the domestic flight traffic within the United Kingdom was affected compared to 2019 levels by 60%. The busiest domestic routes within the UK were Cornwall and Isle of Scilly off the Cornish coast.

Currently, the United Kingdom is welcoming fully vaccinated passengers and requiring them to take a mandatory pre departure Lateral Flow or PCR test. Once they arrive in the UK, they must self-isolate until they receive negative RT-PCR results from the post arrival test. Incoming passengers who are not fully vaccinated must isolate for 10 days after their arrival, with multiple tests.

The United Kingdom government has abolished the traffic light system of Red, Amber and Green. They’re now treating all the affected countries as “at-risk” countries having equal norms for all the nationalities, nations and arrivals. 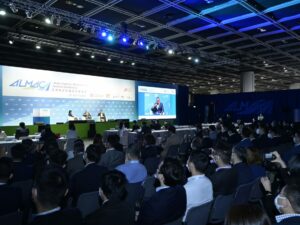 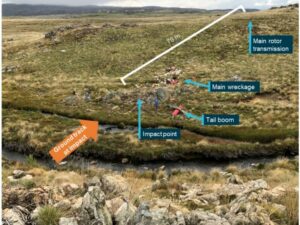 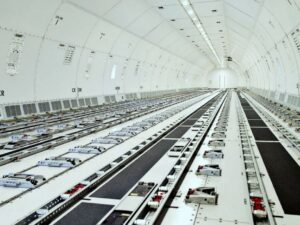 Boeing Forecasts Air Cargo Traffic to Double in Next 20 Years