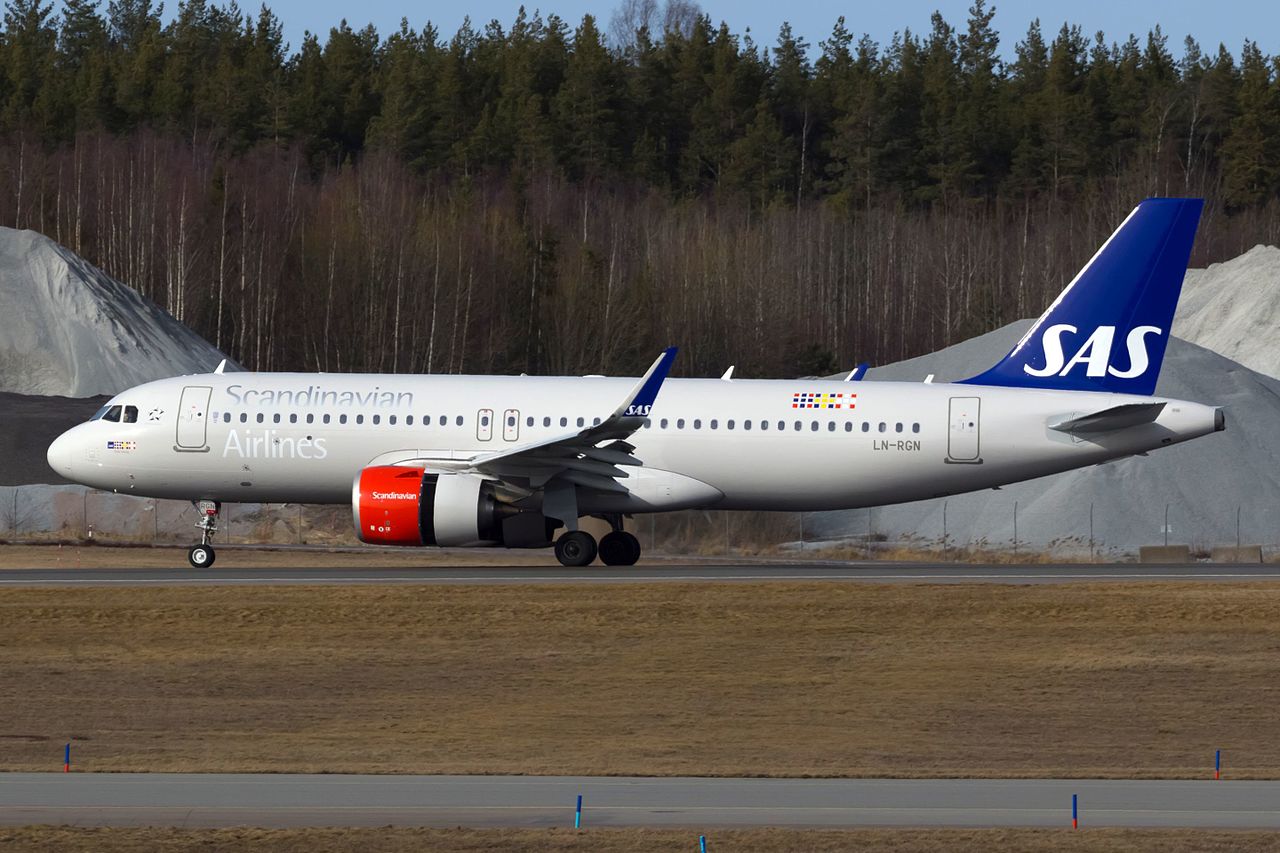 They all have big goals to reduce their emissions in aviation. While their timing may differ, they all have very similar goals.

Apart from Denmark, all countries offer a wide range of domestic flights.

This is mostly due to the very long distances between settlements. One of the contributing factors to the diverse domestic operations is the costal structure of the countries.

Fjords make it hard to build bridges or tunnels, which makes a drive much longer, also many towns are just not accessible by car.

On January 1st, Denmark announced the target to make their domestic aviation completely fossil-free by 2030, with the first step being some entirely fossil-free flights by 2025.

The Danish Prime Minister Mette Frederiksen announced the plan in an annual New Year’s address on TV and via the Governments social media channels.

She said: “To travel is to live, and therefore we fly. But at the same time, it damages our climate. Imagine if Denmark could contribute to solving that problem. We want to make flying green”.

SAS At The Forefront?

While Airlines like SAS are renewing their fleets to cut emissions, the scientific solutions are not yet in place. Reaching the target will be difficult, however, the Danish Prime Minister believes it can be done.

In 2020 SAS was awarded $500 million in state aid. The government support was granted with the condition that the carrier will adapt their environmental commitments and bring them in accordance with the Paris agreement.

The carrier has been working together with Airbus to deliver green aircraft and to explore sustainable sources of biofuel. Within recent years, SAS took delivery of 45 A320neo, which drastically reduced fleet age, efficiency, and emissions.

They recently took delivery of their first A321LR and already own 6 A350-600XWB. Their overall fleet has an average age of 8.6 years, with which SAS has one of the youngest fleets across Europe.

Other Nordic carriers like Finnair and Norwegian also have a younger fleet than many others, with Norwegian having the youngest fleet of the 3 mentioned above.

The country’s longest domestic route measuring a mere 239km, hydrogen-electric propulsion technology would be a competitive technology to serve the given routes.

Presence of ZeroAvia & How It Will Help Nordic Sustainability

With ZeroAvia working on its 2MV-class ZA2000 powertrain which can be fitted to the ATR42 or de Havilland Canada Dash 8, there is a reasonable chance to make domestic flights in Denmark green until 2030.

The company also works on a modified Dornier 228 aircraft which is set to fly its first passengers in 2024.

The SAF that is currently available reduces CO2 emissions up to 80%. Though this is already an immense reduction in CO2 emissions, other jet fuels like synthetic kerosene or e fuels promise to reduce greenhouse gas emissions by 99%.

If the production of the given SAF picks up, Denmark could theoretically be able to nearly achieve its targets using SAF.

Wideroe Stepping Into The eVTOL Market

Widerøe, a Norwegian regional carrier with a diverse fleet of short-haul aircraft, already indicated how they want to manage the transition to all-electric domestic flights by 2040.

The carrier has signed an agreement with Embraer EVE to try their new eVTOLs in the given circumstances of a Norwegian network.

Finnair favors the Swedish startup Heart Aerospace when talking about all-electric aircraft. Certification of the all-electric 19-seater is planned for 2026, with an introduction into service following shortly after.

While these aircraft offer fewer seats than the usual regional aircraft, Wright Electric is keen on building a 100-seater all-electric aircraft that is ready to transport passengers by 2026.

These aircraft will force airlines to rethink their fleets within a short period of time while making the goals of the Nordic countries reachable.

By the time it is 2045, the target of Sweden and Finland to fly emission-free, we will see a whole branch of new aircraft. Airbus wants to have at least one of their ZEROe aircraft in the air by 2035.

Their program is focused on hydrogen propulsion for short and medium-haul routes.

It offers a Turboprop aircraft with about 100 seats with a supposed range of 1000nm+ as well as a Blended Wing and Turbofan aircraft with each around 200 seats and a range of 2000nm+.

While the recent fleet developments of Nordic carriers have already gone in the right direction. With the ongoing climate change, it is time to think about sustainability in aviation.

With a wide range of solutions for emission-free flying underway, it is now the state’s and airlines’ job to invest wisely. Aviation changes on a daily basis, eventually one day we’ll fly all emission-free.

While cutting domestic emissions may be a step in the right direction, long-haul emissions also need to be cut intensively to reach the industry’s self-imposed net-zero emission target by 2050.