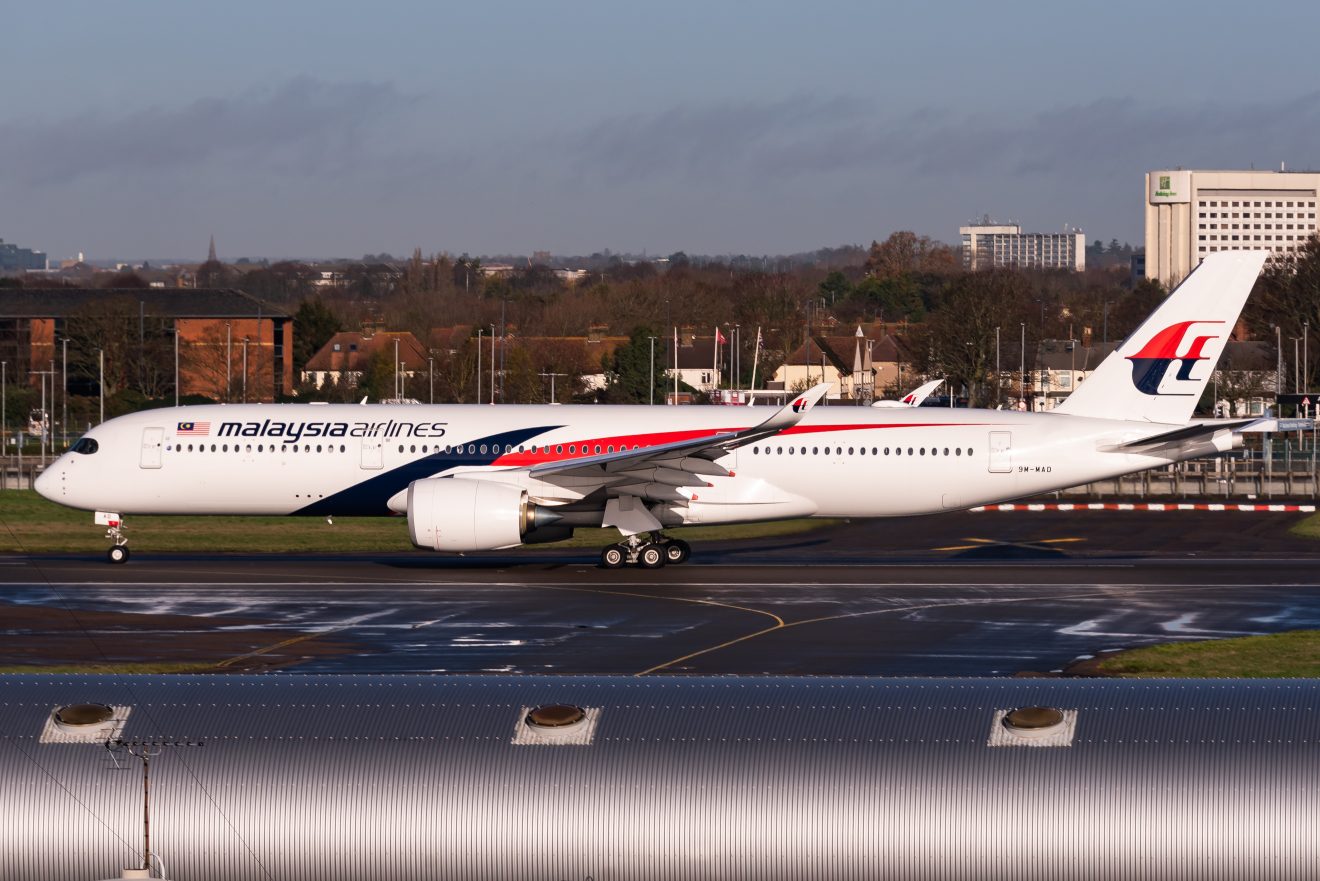 LONDON – Improving customer service is one of the airline’s important goals.

Malaysia is one of the few countries in Asia to ease its travel restrictions.

Like many airlines, the country’s flag carrier suffered heavy losses due to border restrictions.

Being one of the last airlines to endure strict restrictions, Malaysian Airlines (MAB) is exiting the pandemic with heavy losses and is weaker than other airlines in the region like Singapore Airlines and Thai Airways.

There were few business opportunities during the pandemic, aside from flying repatriation flights and cargo runs. The airline had to come up with innovative measures to find cash flow.

There were numerous speculations that the company could file for bankruptcy if restructuring is not possible.

Fortunately, MAB did not declare bankruptcy and received help.

They did retire their A380s which in the past years were flying Hajj flights. In an effort to generate extra cash, MAB has decided to sell amenity kits, duvets, and pajamas.

To drive down costs, the airline has also gone through a digital transformation preparing itself for a technology-driven future to a better travel experience for its customers.

The path to recovery will be long, treacherous, and patchy. Apart from the late lifting of travel restrictions by the government, MAB faces an increase in fuel prices and routing disruption as a result of the war in Ukraine.

The COO of Malaysian Airlines Luqman Mohd Azimi addressed the BS Software Virtual Airshow 2022: “The COVID 19 pandemic has been the most devastating tragedy for the aviation industry. And as an industry, we are forecasting a recovery – full recovery – will only happen in 2024.”

Azimi further added that the airline is facing increased competition in the domestic market. A new all Twin Otter operated airline SKS Airways was recently launched and a new airline MY Airlines is prepping its inaugural flight later year.

Azimi predicts newer airlines will lead to overcapacity but believes that MAB is in a good position to beat its competition.

“So innovation is key. Usage of technology is key. And then lastly, of course, the  ability to use AI and machine learning to predict what the consumer wants before they even make the decisions key.”

Customer Satisfaction becomes KPI: MAB is focusing on adding value and conforming to its passengers.  This is to prevent customers, especially loyal ones from flying with competitors and stop new start-ups from emerging.

For most airlines, KPIs are used for numerical performances, such as on-time performances, seats sold per flight, etc. MAB will keep these KPIs but will add two more: relating to dispatches of flights, and ensuring that the operating aircraft is making enough money to cover its costs.

Azimi added that: “Secondly, we have a lot more customer-related KPIs, the likes of NPS, the likes of CSI … we want to closely monitor the feedback so that can make sure we are the consumer’s choice of airline.”

NPS is the Net Promoter Score: Which measures the likelihood of the customers recommending the service to their friends and family.

CSI is the Customer Satisfaction Index: Which illustrates how happy customer was with the service or product provided to them.

MAB’s partnership with IBS software allows for knowing what consumers want. By implementing this software, the airline puts customer service at its heart and positions itself to create better value.