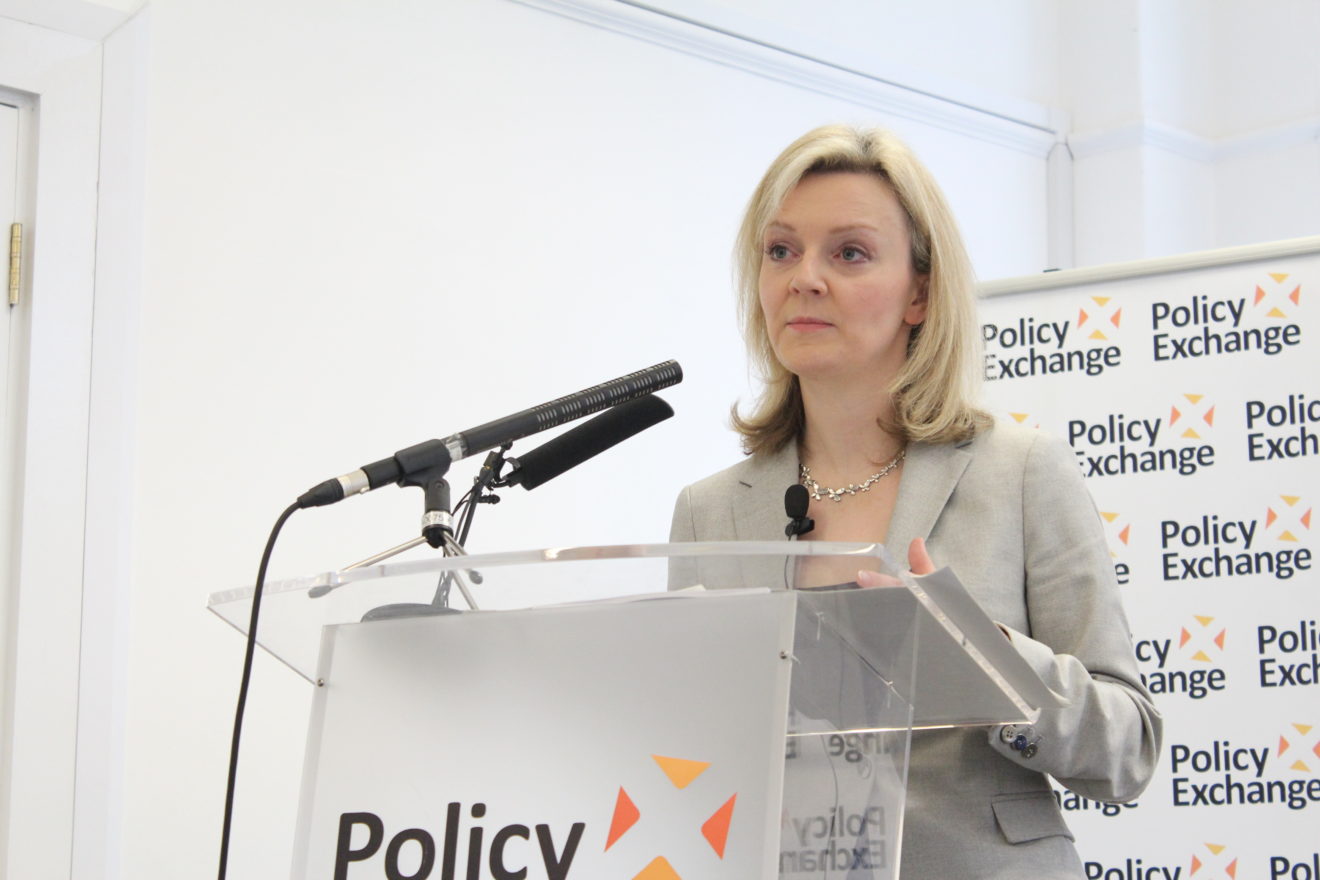 LONDON – With Liz Truss now becoming the new Prime Minister of the United Kingdom, we ask the following question: What is her record on aviation?

We will take a look at her voting record and see whether she is at all friendly to the aviation industry or not.

One of the most contentious issues in UK aviation is the Air Passenger Duty Tax, also known as APD. On commercial flights, the duty costs anywhere from £13-180 per flight.

There are higher charges for some private passenger planes or charter flights. APD is usually for airports in England, with there being no APD applied on long-haul flights from Northern Ireland or flights from the Scottish Highlands and Islands region.

Truss has consistently voted in favor of APD, as well as for increasing the rates that airlines are charged for this as well.

This is also why we see the likes of Michael O’Leary at Ryanair consistently calling on the UK Government to remove APD to allow better economic stimulus from the sector.

“Aviation has been devastated much harder and for much longer than almost any other industry. Most of the airlines and airports have seen a 90 percent reduction in traffic over the past 12 months.

“We’re not looking for more subsidies. What we need are incentives to get people back traveling.”

APD secured around £3.6bn in 2019-20, which is a significant chunk of revenue for the government’s purse strings. And such figures have only increased since Truss has repeatedly voted for increases.

Truss also got into a little hot water when she traveled to Australia using the government’s private jet, operated by Titan Airways at the time.

The trip cost taxpayers a little over £500,000, with criticism being thrown at her over the fact that she could have used commercial travel at a fraction of the cost.

In January this year, Anna McMorrin, the Shadow Minister for Justice, asked Truss the following:

“Will the Foreign Secretary pledge to this House to fly at least business class to Moscow in the next couple of weeks, instead of using half a million pounds of taxpayers’ money, as she did when she flew to Australia?”

Truss responded by saying: “We have Government planes for a reason: for Government Ministers to use on Government business.”

All of this was in the air at the time that former Prime Minister Boris Johnson spent £900,000 painting that very same aircraft using taxpayers’ money.

Nothing Much Other than APD…

When it comes to her record on aviation, there isn’t much else that Truss has voted on. As she begins her premiership, it’s going to be interesting to see how she is going to tackle the cost of living crisis.

Because the cost of living crisis cannot be solved, then it’s going to be industries like aviation that are going to feel the pinch as well, especially when the industry has been working hard to recover from COVID-19.

Either way, the UK aviation industry is going to be in for some heavy months ahead, and it could very well reverse all of the great efforts this sector has made.