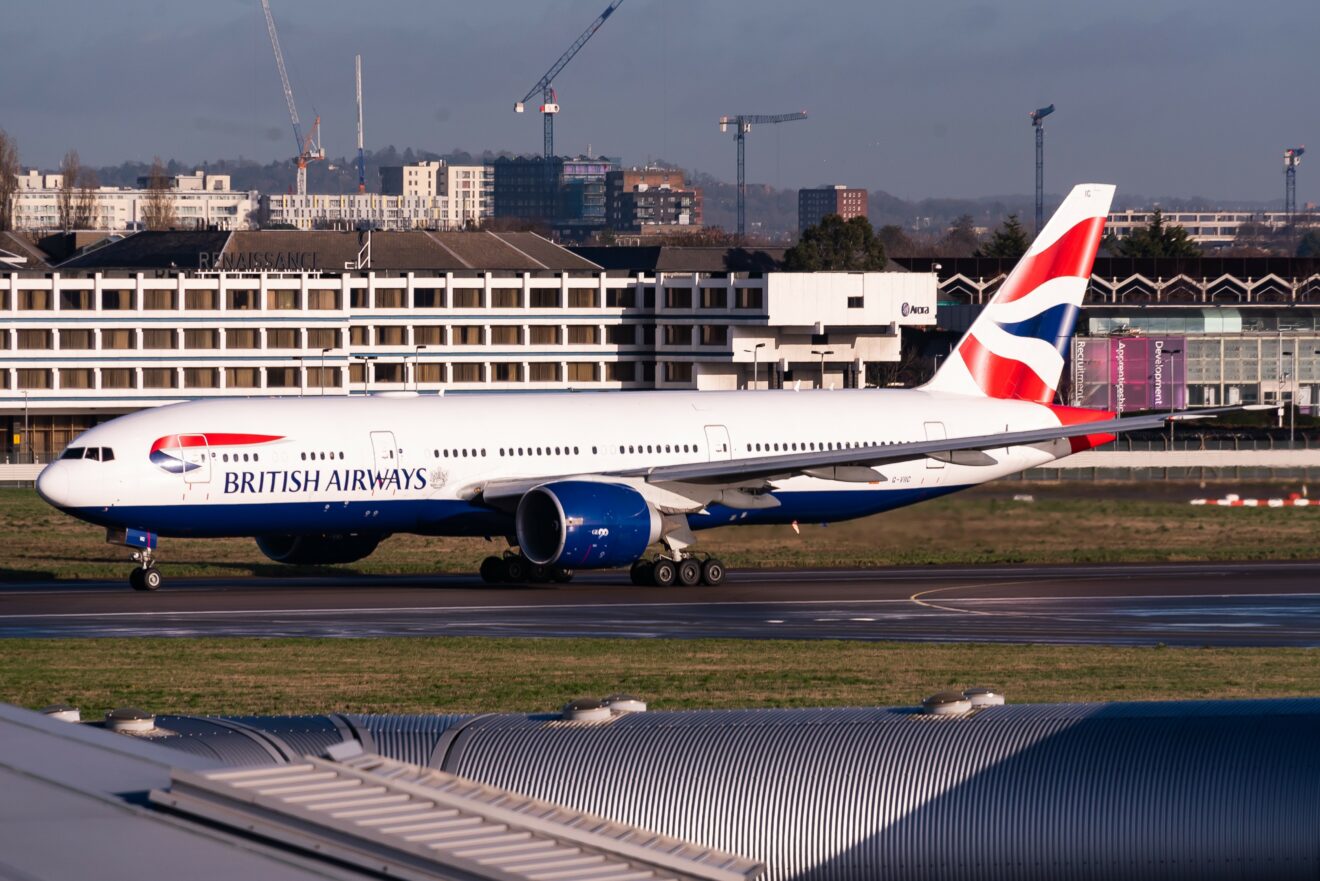 LONDON – As the UK looks set to enter a recession next month, we ask the following question: Is the UK airline industry on the brink of collapse?

A report from ThisIsMoney highlights how the Winter 2022/23 season is the most volatile for the UK airline industry, with there been bankruptcies in the past.

For example, we have had the likes of Thomas Cook, Monarch, Flybe, and others go bust in the past few years.

With the price of jet fuel skyrocketing, to energy costs soaring, this will no doubt be another major tester for the UK airline industry going forward.

Bernstein, a city broker, said the following in a report:

“The pandemic has brought few airline failures in Europe, with state support and furlough schemes keeping many from collapsing. That may be about to change.”

“Winter 2022-23 looks set to be one of the worst in memory. September heralds the beginning of bankruptcy season.”

“After the summer is over, airlines often enter into a period of losses and limited cashflows, as demand ebbs with the weather, and children return to school”.

They also included a survivability index, highlighting which airlines will still be strong during this weak period of demand for the sector.

Ryanair received 92/100, which shows that they will stand to benefit from the Winter 2022/23 season, with TUI scoring at 60, meaning that they are at a greater risk of going under than the Irish low-cost carrier.

One example of costs being cut has been seen with British Airways, which announced the cancellation of 10,000 winter flights late last month.

Over 120,000 are still planned to go ahead, based on data provided by Cirium.

Staff shortages may work well in the favor of British Airways as it means less money being spent on its Winter network, but even with the pay increases agreed with staff, this could put a strain on their purse strings.

What we will begin to see as we get closer to the Winter season is that routes will be cut, operations will be streamlined, and then this will all be built up again in Summer 2023.

That is the harsh reality of entering an economic downfall that will not see many benefits until we get to that busy period again next year.