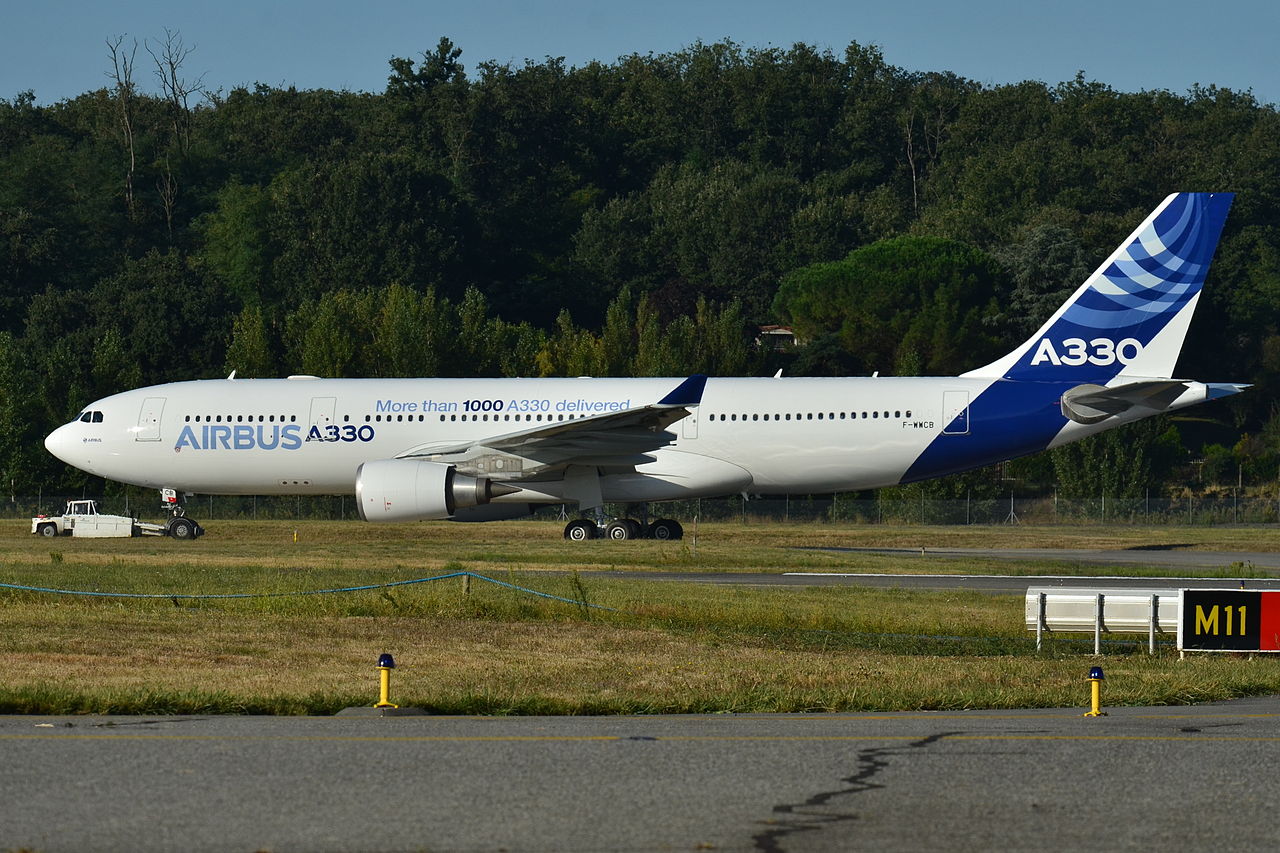 LONDON – With Airbus receiving cancellations for 63 A330s in the month of March, is the program beginning to feel the pinch of low widebody demand?

The news of the cancellation from AirAsiaX was disclosed in the manufacturer’s monthly order and deliveries report.

With this in mind, Airbus received gross orders of 104, but was 28 in net orders due to 76 cancellations, with 13 A321neos also being removed from the order book.

So, is the A330 Program feeling the pinch of low widebody demand from the likes of the Airbus A321LR/XLR instead?

As per Airbus’ Orders & Deliveries for March 2022, there are around 226 airframes left to be delivered in the backlog so far.

This, as a breakdown, is as follows:

This is still a relatively healthy backlog for the program, although compared to other programs in the Airbus arsenal, more orders could be secured on this front.

For example, in the single-aisle space for the European planemaker, there is still a staggering 6,357 aircraft yet to be delivered, so you can see the major comparison on that front.

A321LR/XLR Is A Gamechanger for the Industry…

The A320 Family has been a big hit so far, as it accounts for most of the backlog, so introducing the A321LR and XLR into the mix has been even more of a gamechanger for the industry.

However, the trend at the moment is around cost-cutting, and this is why the LR & the XLR on the A321 would come into play better.

The A321LR, whilst it can only travel up to 4,000 nautical miles non-stop, can carry up to 240 passengers, which puts it nearly in the same seat category bracket as the A330-900neo, which offers a minimum of 260 passengers in a three-class setup.

The XLR can travel up to 4,700 nautical miles non-stop and can carry up to 244 passengers.

This means that for nearly half the cost, customers can use an aircraft that will more or less do the same job and will offer the best cost-efficiency moving forward.

Will Widebodies Ever Resurge?

Widebodies are resurging into the market, but not on the passenger front.

Instead, cargo is coming into the mix, through the Passenger to Freighter conversion (P2F) program.

From a sales perspective, this may not benefit Airbus as much, as it is converting aircraft that have already been in operation, so the revenue streams are different.

However, there is potential for the A350 Freighter to make a big dent in the market, particularly when it comes to coming into competition with Boeing over the 777 Freighter family.

That being said, the fact that only 38 A330-200Fs have been delivered, it remains clear that the A330 may struggle in the widebody resurgence.

There are too many alternatives that may end up trumping the A330, and this is probably why it doesn’t gain as much sales momentum as other aircraft in this respect.

It remains clear that the A330 will continue to struggle in the years ahead, especially when post-pandemic economics looks more at cost-cutting and saving money rather than making big splurges.

This is probably what AirAsiaX had realized, hence why it canceled those orders with Airbus.

It will be interesting to see whether the A330neo program will have a better resurgence going into the Farnborough Air Show, but in all honesty, the A321LR/XLR may end up stealing the show on the European side.

But for now, the final indication of the A330’s fate may very well be at the Farnborough Air Show, and this will be something the industry will be watching with a close eye. 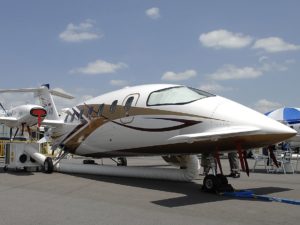