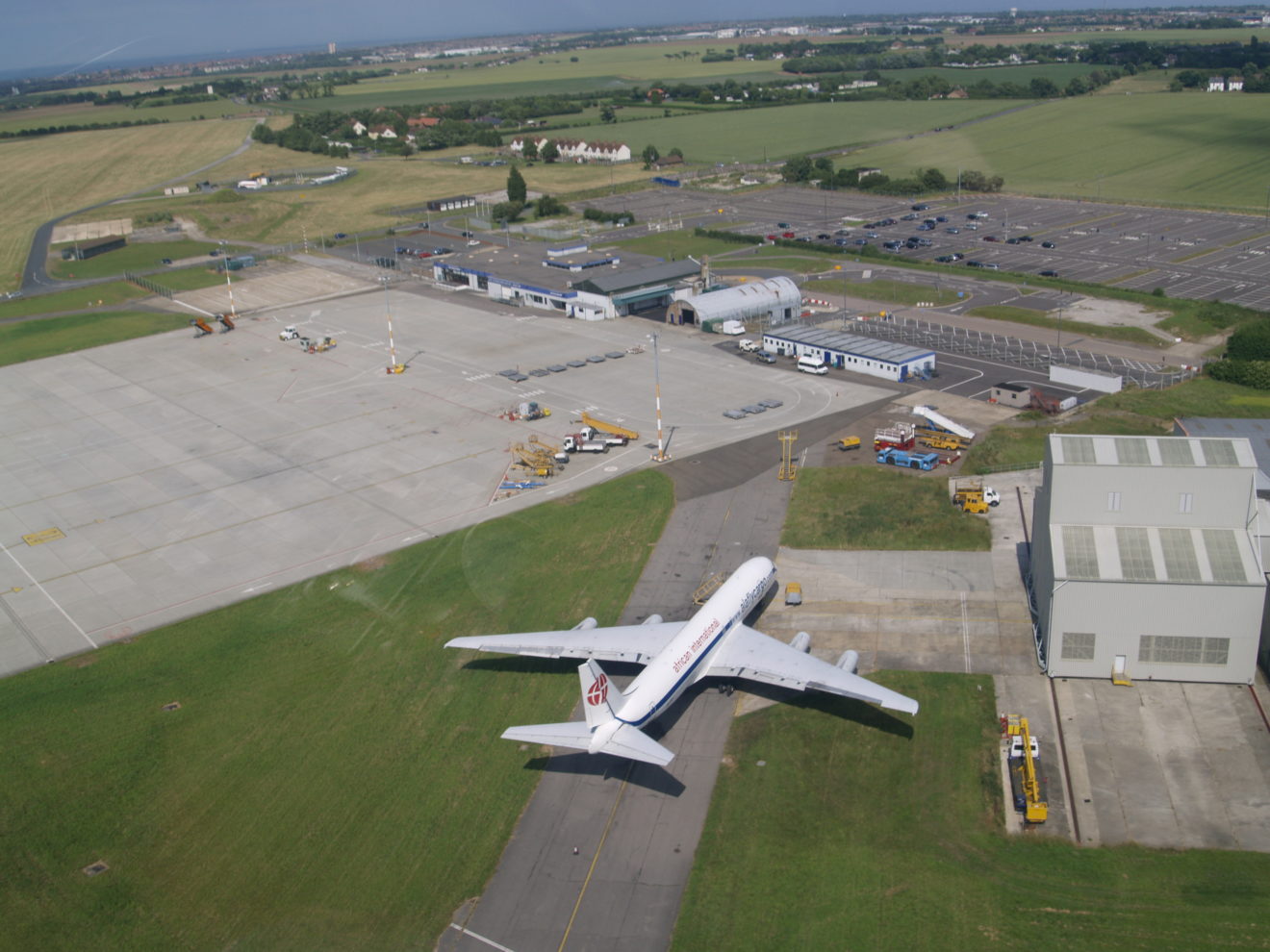 LONDON – As the UK Government gives the green light for the new Manston Airport in Kent, will it be the “world beater, world leader” that is being promised?

Transport Secretary Grant Shapps has cleared the way for Riveroak Strategic Partners to invest more than £300 million in developing the new Manston into an air freight hub and passenger airfield.

Commenting on this was Sir Roger Gale, the Conservative MP for Thanet North:

“I had hoped that we would have wheels on the tarmac by now.”

“It’s taken this long to get the decision, and it will take longer to do the necessary works, to completely refurbish the airport.”

“We’ve got the opportunity now to build effectively from scratch on a brownfield site, a state-of-the-art, eco-friendly zero carbon airport. That’s what we’re aiming for.”

“This will be a world beater – a world leader.”

“And it will be in East Kent, which has got to be good news.”

It is expected that the airport will re-open in 2025, with the £300m investment to be used to “develop aircraft maintenance, repair, and overhaul facilities and end-of-life recycling facilities, a flight training school, and a fixed base operation for executive travel and business facilities for aviation related organizations”, according to ITV.

Could Cargolux & Saudia Cargo Come Back to Manston?

At the time of the closure of the airport, Cargolux operated a huge number of flights from Manston, with the destinations at the time being:

KLM also operated flights from the airport as well. Whilst it wasn’t a high number of carriers at that time, the high level of cargo operations did provide significant connectivity.

For Cargolux, the airline does operate flights into East Midlands & Prestwick Airport. Could Manston be a potential replacement for East Midlands?

Potentially not. Given how Kent has a coast that is closer to Europe, this may encourage services into the region, especially if it means quicker flight times to destinations across Europe.

This could potentially reduce throughput from the likes of London Heathrow potentially, but Manston could definitely be used in the wake of it being difficult to secure slots at Heathrow.

As for Saudia, they have significant passenger operations in the United Kingdom already, so adding Manston back into the fold on the cargo front could provide further coverage into the region.

So, if anything, there are definitely grounds for opening Manston up again.

Cargo Market Slowing Down? What About The Cost of Living Crisis?

As mentioned by The Air Current, there are signs that the cargo market is slowing down, following the exponential boom it has had during the COVID-19 pandemic.

This, with the cost of living crisis potentially affecting decisions surrounding passenger holidays being booked, can this all be stemmed by 2025 when the airport is due to reopen?

However, such development being made by Manston will provide jobs. However, wages will no doubt have to be in line with inflation to even encourage applicants to come through the door.

It is definitely going to be interesting to see whether this project will be developed within the lines of the budgeted investment, or whether, because of inflation, this will cost more money, hence less of a return on investment in the future.

With the greenlight of Manston being heavily delayed as well, could this be a perspective of the airport being built too late, and may not be able to reap the benefits it had intended to a couple of years ago?

Either way, it is good news for UK aviation that Manston Airport will be reopening again. However, there are a few challenges to think about.

The UK already has significant cargo infrastructure at the likes of East Midlands Airport, London Stansted, and others, so would cargo make a comeback at that airport, especially with the market beginning to cool off?

Manston may benefit more on the passenger side, especially as it is expected that this high level of inflation will finally get controlled by the time it opens its doors in 2025. But you just never know.

If RiverOaks Strategic Partners can get the airport built and overcome these challenges, then they may very well be onto a “World Beater, World Leader”-based airport.