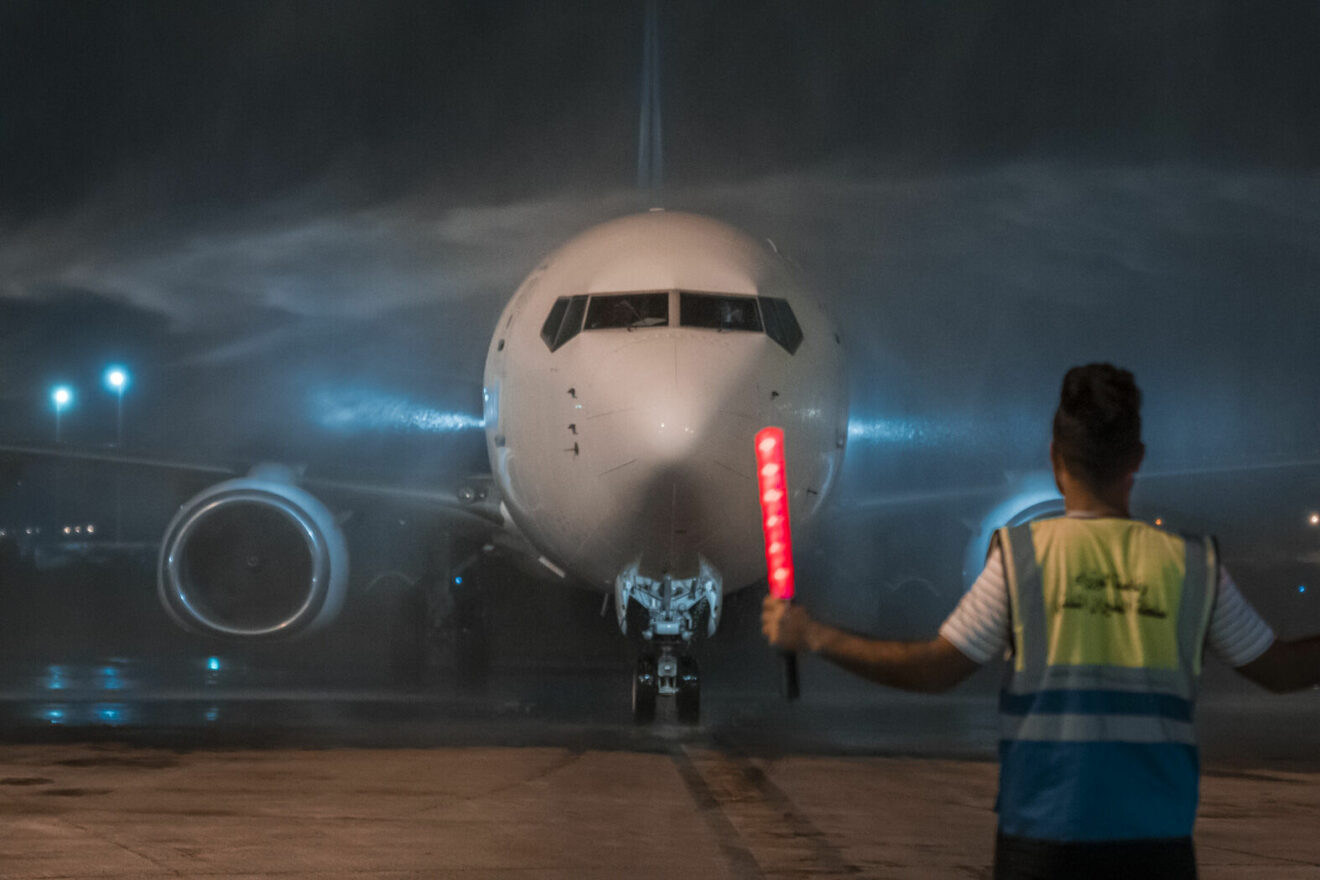 LONDON – As Fly Baghdad receives a new Boeing 737-800, will the airline be able to bring Iraq back to the world stage of travel?

The carrier received the aircraft last week, with the airframe being welcomed by a water cannon salute at Baghdad International Airport.

According to data from Planespotters.net, the new aircraft hasn’t been given its registration yet, but we do know that the aircraft started out life as LN-NOI with Norwegian Air Shuttle in December 2009.

From there, it was transferred over to the Irish subsidiary of the carrier in March 2016 as EI-FJR.

Then in February 2018, the aircraft was handed over to Ukraine International Airlines as UR-PSZ, hence why there are some remnants of the livery on the tail.

In May 2022, the aircraft was then handed over to DAE Capital due to the Ukraine Crisis forcing a return of aircraft to lessors. This aircraft was subsequently registered as LZ-DCH.

As it stands, we do not know what configuration this aircraft will be in, but from looking at data from Planespotters.net again, the configuration is around 162 seats, so it will probably be the same, if not similar.

The airline restarted operations back in 2017 and has been serving local destinations within Iraq as well as international flights into the likes of Jordan, Syria, Lebanon, Saudi Arabia, the United Arab Emirates, Armenia, Turkey, Pakistan, and India.

Fly Baghdad plans to expand into Europe, with the UK, the Netherlands, and Germany first on the list. No individual airports have been confirmed for this at the moment.

At the moment, the airline has eight Boeing 737s and one Bombardier CRJ-100 aircraft, offering an average fleet age of around 14.8 years.

For the airline to be the same size as competitor Iraqi Airways, 23 more aircraft will be needed to cover the same sort of route network that they do.

Bringing Iraq Back to The World Stage of Travel…

With Iraqi Airways in full flow and Fly Baghdad in the stages of growth, this is going to encourage some form of price competition that is going to boost the tourism sector in the country.

Before the subsequent Iraq Wars, as well as the influence of ISIS, tourism used to be a big area of growth for Iraq.

In the last two decades, the highest number of tourists entering the country was in 2010, when 1.518 million people were recorded to visit.

The number of tourist hotspots that Iraq has, and the wartime period relaxing, will open up the Iraqi economy to the stimulation that it will need as well as bring it back to the world stage of travel.

Carriers in Iraq adding more aircraft to their fleet is a promising sign that more is to come as we slowly progress through this decade.

The next challenge will be to get through the next global economic downturn before the region can properly thrive and be in the position that they want to be.

Either way, this is going to be something to look out for. 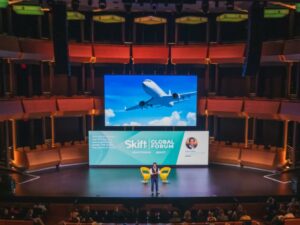 What do we know so far about the ‘latest’ airline in Saudi Arabia?
Is The UK Airline Industry On The Brink of Collapse?
Comment