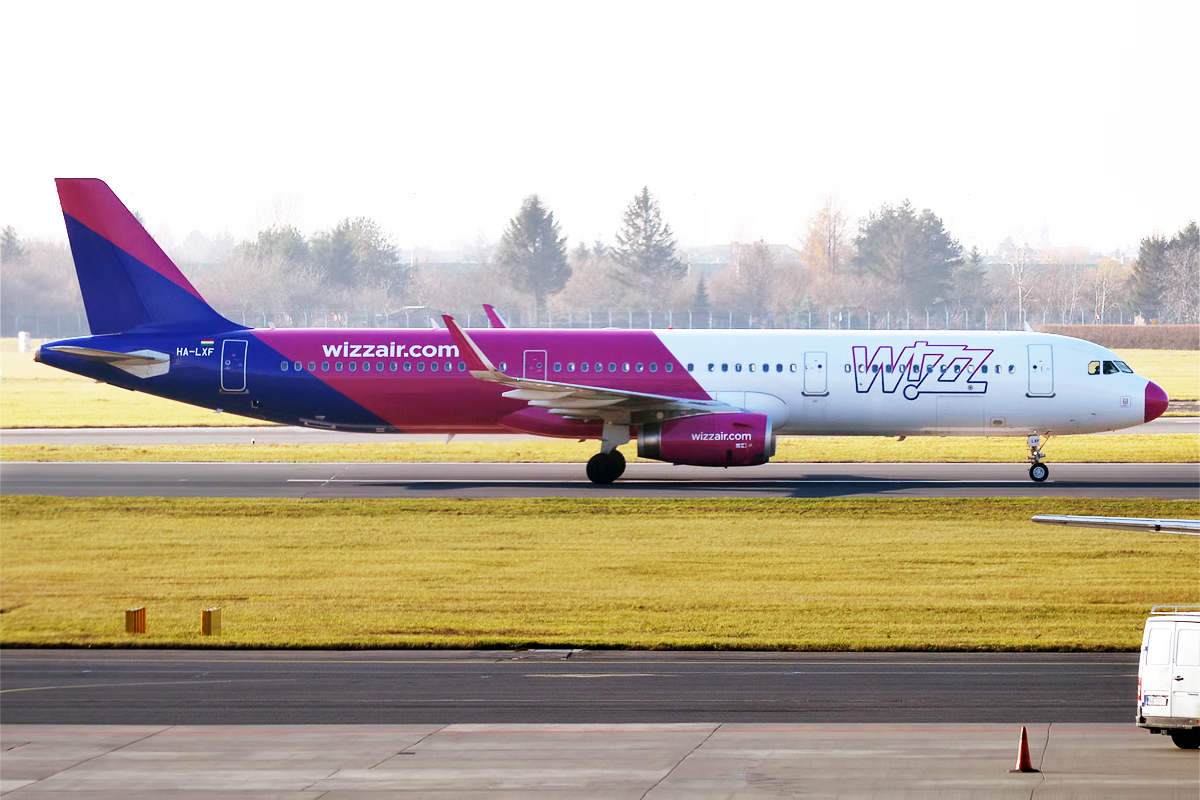 LONDON – There is controversy in Cardiff as the Welsh Government declines to disclose incentives given to Wizz Air to operate out of the airport.

The airline’s plans to launch out of the Welsh capital were announced earlier last month, with nine destinations to be served under the Wizz Air arsenal.

Comments from the Welsh Government…

Such a question requested under the Freedom of Information Act was the following:

What incentives did Cardiff Airport give to Wizz Air in a bid to entice it to operate out of the airport?

The Government responded in the following way:

“The Welsh Government does hold some information relating to your request which includes documents and emails relating to the discussion between both parties prior to their agreement to operate out of Cardiff Airport.”

“I have concluded that the information captured by the request is exempt from disclosure under Section 43(commercial interests) of the Freedom of Information Act 2000.  Full reasoning for applying this exemption is given in Annex A to this letter.”

Annex A effectively states that answering the question fully “would be likely to put the company’s own business at risk and therefore prejudice its ability to engage in future commercial activities.”

It continues: “It is a matter that will damage the relationship between the airport and airline if made public and will also put the airport at a commercial disadvantage with regards to attracting and negotiating with other customers and competitors.”

“We do not believe that facilitating this type of unfair competitive advantage would be in the wider public interest.”

Does Wizz Air or Cardiff Airport Have Anything To Hide in this Regard?

The Welsh Government declining to disclose this information can be open to interpretation, and this article will go into detail about the different perspectives on this.

It could very well be the fact that there is nothing behind this, and that such sensitive information is being protected for the right reasons.

However, such an FOI question wouldn’t have been asked without any sources potentially saying otherwise.

There could very well be an inkling that Wizz Air was given some form of financial incentive to operate out of Cardiff Airport, whatever that may be.

It could be anything from discounted landing fees, all the way through to external investment.

Therefore, AviationSource has approached Wizz Air (through FTI Consulting) as well as Cardiff Airport for a comment on this, to see whether they could give us any more insight behind this.

At the time of writing, Wizz Air nor Cardiff Airport has responded to our media inquiries regarding this.

Either way, we definitely won’t know the details of this at all, unless this is eventually disclosed by the government in due course.

An Incentive Wouldn’t Be The First Time…

The reason why this wouldn’t be that surprising is that the Welsh Government has done this before, although more publicly.

Back in March 2018, the Welsh Government gave Qatar Airways £1m to market Wales as a destination around the world.

However, there was some level of controversy behind this as opposition politicians had criticized it for not releasing significant amounts of information about it, deeming it to be “commercially sensitive” as well.

Russell George AM, the then Welsh Conservatives’ spokesperson said the following on the QR deal:

“I am hugely ambitious for Cardiff International Airport and want it to thrive through the securing of new commercial partners like Qatar Airways”.

“However, when taxpayer money is being used to support a deal, transparency and openness on the part of the Welsh Government are essential.”

So, the question here is: Does the Welsh Government or Cardiff Airport need to be more transparent in issues like this?

And if there was any form of incentive, it needs to be projected to those in power for debate and discussion.

What remains clear is that something doesn’t look quite right with this and that whilst there are suitable grounds for the FOI rejection, this could be the start of something big again.

If you look back at the Qatar Airways incentive plan from the Welsh Government, there were calls for transparency on that front, offering the view that the same should be done for the Wizz Air deal.

Looking ahead, it will be interesting to see whether the FOI rejection will be appealed and whether the information will ever come to light.