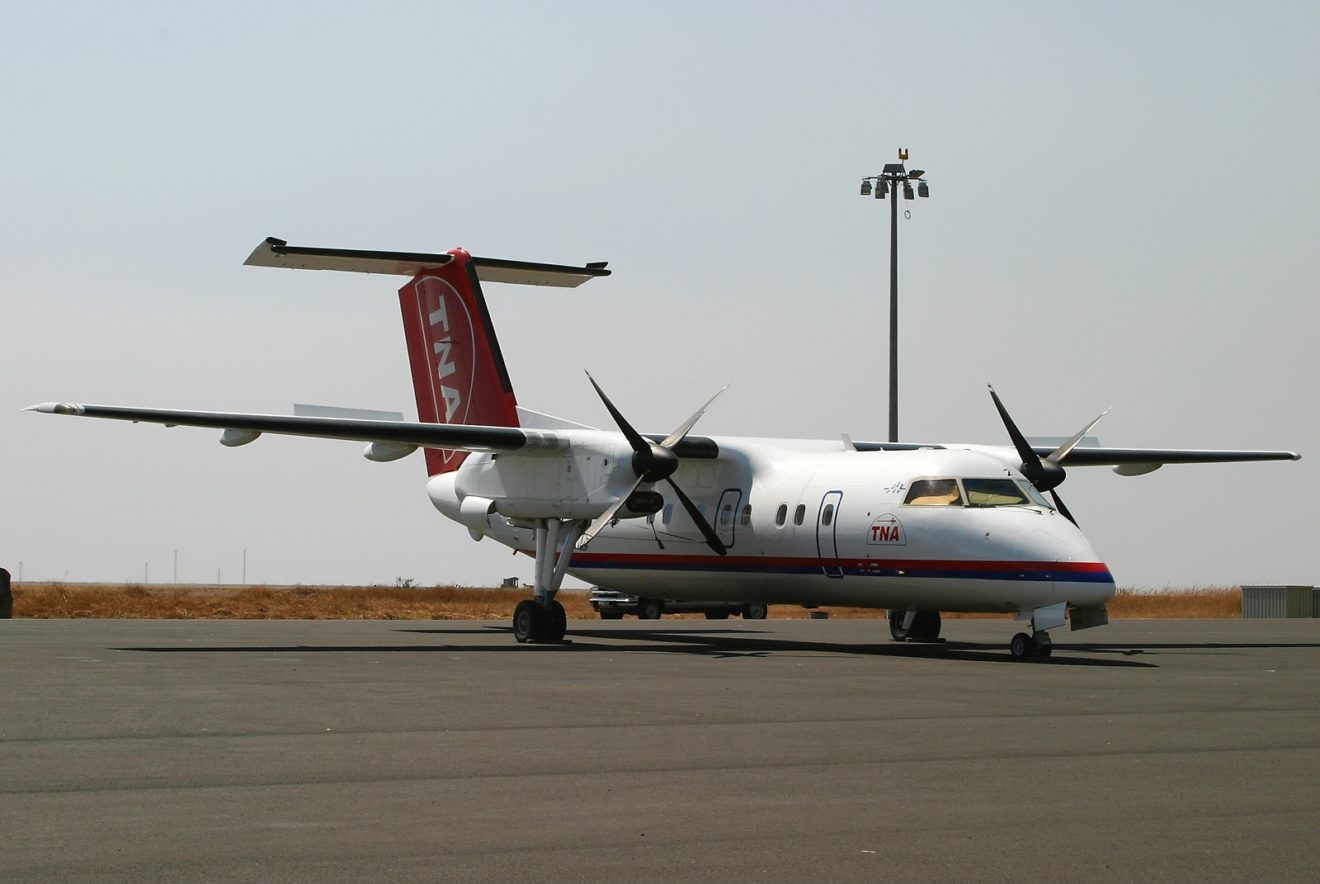 LONDON – Africa is known as the forgotten continent but righteously it is so. We often overlook the continent in all domains, aviation included.

There is a small charter airline that is excelling and capitalizing on the growing demand for aircraft charter in the continent Trans Nation Airways (TNA), a private charter operator based in Addis Ababa, now has ambitions to expand throughout east Africa.

The airline currently operates two Dash 8 aircraft and recently acquired a new King Air 360 in January of this year from the Textron Beech Aircraft Company.

MIDROC however, used to have an aviation division or ‘arm’ which serves the company’s mining subsidiary which largely involves transporting gold, managing an aircraft belonging to the group’s chairman, and providing flights to the company’s executive management team. TNA emerged when MIDROC decided to transform its flight operations into a functioning airline.

TNA’s CEO Abdulwahab has big ambitions for the company. He stated:

“We aspire to become the best charter flight operator in Ethiopia and the preferred operator in east Africa. We want to provide a full-fledged service – VIP, air ambulance, and tour services in the region.”

“The demand for charter flights in Ethiopia, Kenya, South Sudan, Sudan, Eritrea, and Djibouti is huge.

The countries mentioned above are seeing high demand for tailored flights as there are few private jets or operators flying in and out. TNA sees this as a golden opportunity.

Moreover, TNA has daughter companies affiliated with hotels, tour organizations, and car rentals, which could be a cash cow for the group’s portfolio.

This means that TNA’s name is overarched into these small businesses propelling business and revenue for the airline. Importantly the airline and its daughter companies also occasionally win contracts from the UN.

Abdulwahab said that: “Currently, we are looking for aviation company management software. Once we deploy that and acquire a helicopter, we will go for UN contracts. We will be audited and certified by the UN and then we will be eligible for UN tenders.

The recently acquired King $6.5 million King Air 360 that arrived in January this year is TNA’s flagship.

The fuel-efficient twin-turboprop can fly non-stop up to 5,000km and can cruise at more than 30,000ft. It has a nine VIP seat configuration but can be reconfigured with 13 passenger seats.

Also, the King Air can be configured in medevac configuration, as well as cargo flights.

Abdulwahab stated that: “With the King Air 360, we can fly patients from remote areas to Addis Ababa or from Addis to overseas. We can cover the Middle East, South Africa, and West Africa for an air ambulance and VIP flights.”

“We are looking at twin-engine aircraft that have 7-8 seats and can perform well at the high-altitude Addis Ababa Bole International Airport”.

What can we say about the climate of business aviation in Africa?

Understated. There are plenty of quirky and small operators, especially in Kenya and South Africa with the King Air and the Caravan being a very popular choice.

Operators like TNA have the first mover’s advantage of being a one-stop air charter operator in East Africa.

There are untapped opportunities in the continent, and TNA is one of the brave ones who venture into the industry with huge demand but low competition.

Private aviation in Africa is booming, but at the moment, air operators are often reliant on lucrative government and, in some cases, UN contracts to perform its flight economically, along with mining traffic ferrying executives to and from remote areas.