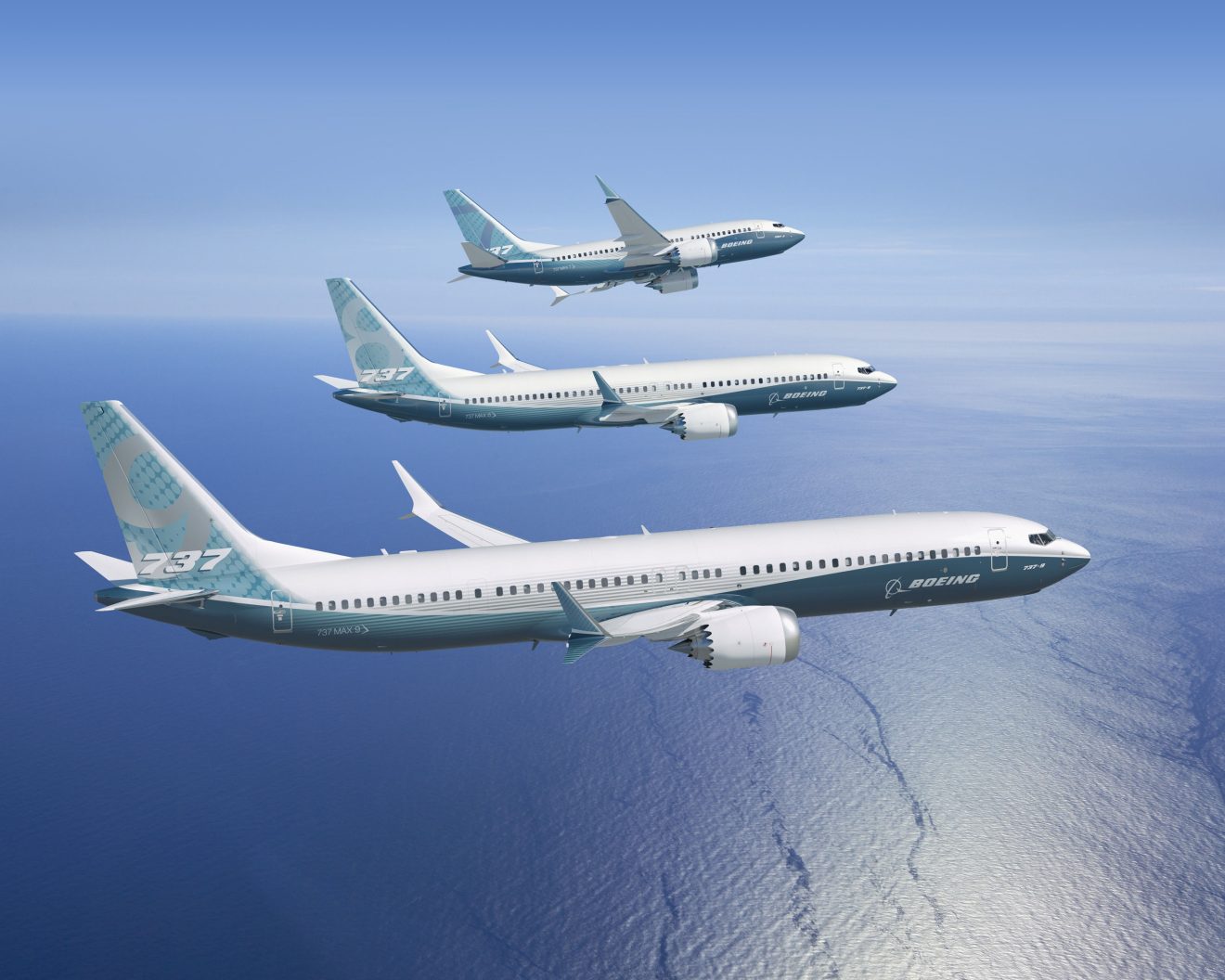 LONDON – Boeing has had a considerably great start to 2022, as it continues to generate positive sales momentum and look away from the woes of the past few years.

Particularly with the MAX, the manufacturer has received a few orders in the last couple of months, as well as launching its first new aircraft program in five years.

Boeing has made considerable tailwinds with the 737 MAX over the last three months.

Rewind to the Dubai Air Show and this is where the sign that the sales momentum was going to begin.

The third day of the trade show saw Air Tanzania sign for two of the jets, as well as Akasa Air who ordered 72 units, consisting of MAX 8 and MAX 200 Gamechanger aircraft (Field, 2021).

Such sales being made marked a good end to what was a rocky end for the manufacturer with this aircraft program, especially with Indonesia allowing the MAX with Lion Air to fly again, following the return to service in the U.S and Europe (Christina, 2021).

The MAX began 2022 in a stellar way, securing an order from Allegiant Air for 100 MAX aircraft, with Allegiant nowadays being a mainly Airbus fleet. Again, Allegiant ordered a mix of MAX 8 and MAX 200 aircraft (Field, 2022).

Such confidence in 2022 continued to the point that Boeing agreed to speak to the press for the first time since October 2019, via an exclusive interview with Dominic Gates of The Seattle Times.

Whilst they didn’t really want to answer questions directly, with Boeing’s Chief Engineer Greg Hyslop even stating that “I’m not gonna answer that question”, it was a step in the right direction to restore the Boeing brand (Gates, 2022).

In a previous analysis from AviationSource, we expressed the view that the interview with Gates “could definitely be seen as the start of a new PR campaign for Boeing” (Field, 2022a).

With the two customers affected by the crisis now either in testing or approval, a positive sight was near for Boeing, as in the last couple of days, Ethiopian officially brought the aircraft back to the skies, creating an “important landmark” for the manufacturer in this respect.

You would have thought that after that landmark, Boeing probably would have quietened down with the announcements. But oh no, they went a couple of steps further.

Then, just today, American Airlines announced it would be exercising existing options on its MAX orders by firming up for an additional seven jets (Field, 2022d).

Further interest could be on the way for Boeing as “AnadoluJet, the low-cost brand of Turkish Airlines, is looking to bring in new generation narrowbodies for its fleet renewal strategy”, with the 737MAX being one option for the carrier at present (Olivetti, 2022).

With Qatar Airways also ordering up to 50 777X Freighters, this is of course bolstering and supporting a program that has had countless delays at this point.

The order for 50 consists of 34 firm and 16 options, concluding the $30bn investment that Qatar Airways committed to (Field, 2022c).

It was even suspicious at the Dubai Air Show that order of some sort would follow eventually, especially with the Boeing 777X testbed heading over to Doha to see the airline, irrespective of whether they are a customer of the 777X passenger variant (Field, 2021a).

Before the airshow started, Boeing did confirm it was in talks with customers over the 777X freighter ahead of the launch of the A350 Freighter from Airbus (Field, 2021b).

Even if Boeing launched the 777X Freighter around three months after the A350 Freighter, it was able to make the headway and catch up on the competitive order book.

This of course produces some positive press for the 777X program, especially as back in February 2021, it was “revealed that the plane may not arrive at airlines’ fleets until at least the end of 2023” (Singh, 2021).

So for Boeing, like with the MAX, they are heading in the right direction, and with the 777X Freighter, we could see this continued momentum going into the Farnborough Air Show in July.

Back in July 2021, Boeing had to pause “delivery of its 787 Dreamliners” due to the FAA evaluating “how the company inspects the planes”, amid continued scrutiny during the MAX crisis (Josephs, 2021).

At that point, around 100 Dreamliners were in the inventory of Boeing, undelivered.

The pausing of production is having a knock-on effect for deliveries, especially with the recent news from American Airlines that “such deliveries [of its 787-9 aircraft] will now take place in the fourth quarter of [2023] and will continue onto 2027” (Field, 2022d).

Hawaiian Airlines also announced the same sort of thing, with the “two 787s that were scheduled to be delivered in 2022 are delayed and we now expect to receive them no earlier than the first half of 2023” (Field, 2022e).

Such effects were felt at the Dubai Air Show as the manufacturer only sold one Dreamliner, which was to Air Tanzania (Field, 2021c).

Whilst the manufacturer has a healthy backlog of this aircraft, it needs to resume deliveries, and once again, prove its airworthiness as it has with the MAX, but of course on a lessened scale.

That being said, Boeing could be adopting the same sales strategy as the 777X, as in that Seattle Times interview, Boeing Commercial Airplanes CEO Stan Deal “indicated that the company is working on a High Gross Weight (HGW) version of the 787-10” so this, of course, could be the key to positive PR in this program (Dolande, 2022).

Analysts in the industry, like Fitch Ratings, for example, determine a positive predictive outlook for Boeing in 2022 but depends on a couple of things.

First, “Fitch would consider Boeing delivering more than 450 737MAXs during the year to be a key step towards positive rating momentum” as well as the “recent directive issued by the Civil Aviation Administration of China to be a favorable development” (Fitch Ratings, 2022).

They said that the 450-target for the 737 MAX would “put the company on pace to reduce inventory levels by more than 70-100 during the year” (ibid).

As for the 787, they believe that “production… and execution on the logistical challenges to deliver current inventory and resume production is an important watch item” (ibid).

In essence, Boeing has the ability to do a lot better in 2022, as long as it can meet the demands of its customers in the backlog and ramp up to their own financial benefit.

What remains clear is that Boeing has had a better start to 2022 than last year and the years that followed them too.

However, all eyes will be on the manufacturer to get its projects rolling with 787 and MAX deliveries, but also to continue fast but safe progression on the 777X program.

The Farnborough Air Show will be an interesting area to follow as well in July, as it will hope to announce as many deals as it possibly can to reduce past PR damage that is currently defining Boeing at the moment.