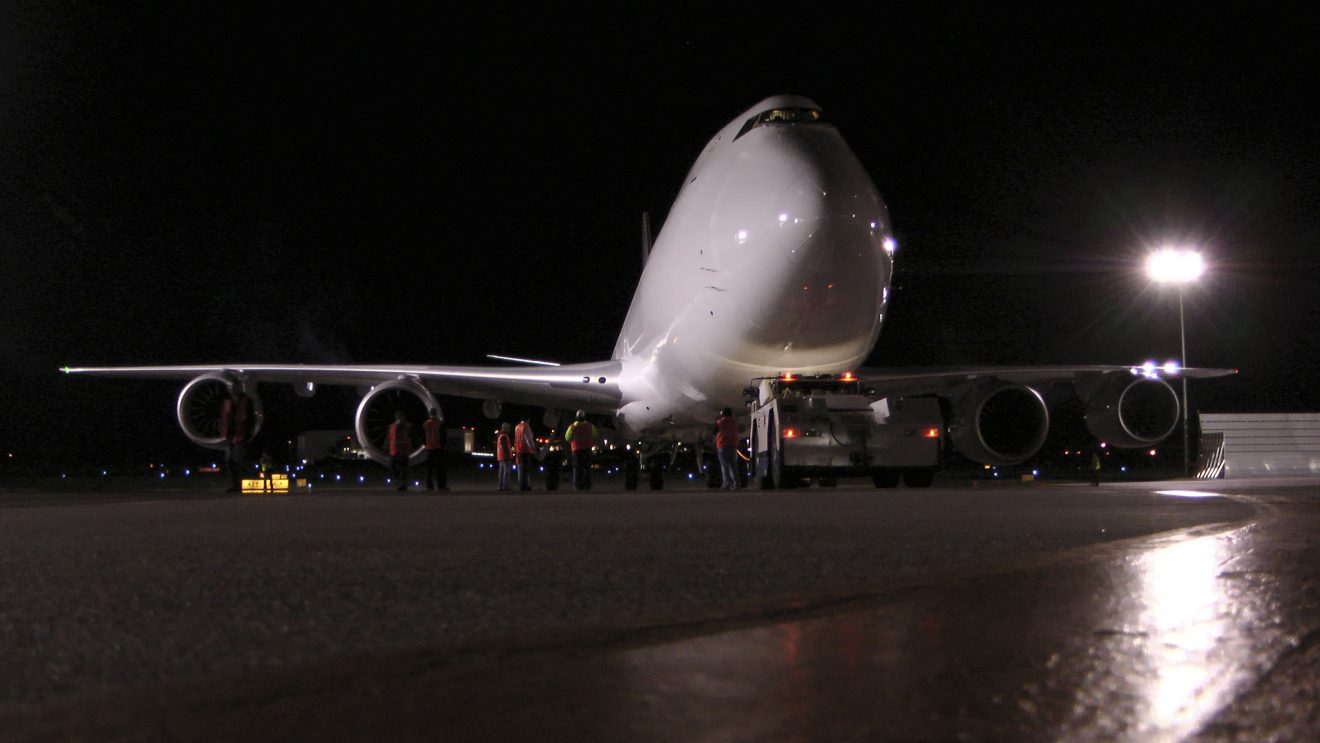 LONDON – It does not matter if you like or dislike planes. If you know about them or not or if you have even been on one before. However, one thing that’s guaranteed is that you will have heard of ‘the jumbo jet’.

The ‘jumbo jet’ refers typically to a four-engine plane with a big bump on the top and a presence that is bound to make any head turn. However, for those who are slightly more knowledgeable, we refer to the almighty 747.

The aircraft has graced the sky and terminals worldwide for over 50 years. Since its first flight with Pan American Airways in 1970.

However, sadly the 747 is truly an endangered species and a rare find in airport terminals around the world. Recently Boeing announced that the production line for the Queen of the Skies is coming to an end after low interest in the iconic quad-jet.

These last four are all freighters bound for the cargo division of Atlas Air. After that, the books will close on the jet that revolutionized air travel.

Many enthusiasts argue that the 747 is a bigger ‘sister’ of the first American jetliner, the 707. Where coincidentally, even then, Pan American was the launch customer.

However, few know that the 747 traces its origins to a new military aircraft development on behalf of the United States Air Force.

In 1961, USAF was looking for a replacement for the Douglas C-133 cargo master.

Various aircraft manufacturers arose to the challenge. However, it wasn’t until 1963 that the military had finalized its aircraft requirements leading many manufacturers to drop out.

However, out of the five proposed bids, only three remained standing; Boeing, Douglas, and Lockheed.

One of the non-negotiable requirements that would create the iconic shape of the airlines was that the cargo had to be loaded from front to back; thus, all three manufacturers placed the cockpit above the cargo area.

Juan Trippe, the man behind the 747

Around the same time that Boeing was competing for this bid, Juan Trippe, the CEO of Pan American Airways, was on the market looking for a massive passenger aircraft so that his airline could capitalize on the explosive growth of commercial air travel that was initiated when the 707 took to the skies.

Boeing lost the bid for the CX-HLS, but it wasn’t going to allow all the spent resources to go to waste.

So Pan American Placed an order for an uncomplete design of military cargo aircraft in 1966, giving a kick start to the 747 development.

Aviation and 747 Enthusiast worldwide owe many thanks to the ambition of one man, Juan Trippe.

Trippe was a demanding CEO; he requested that Boeing design the aircraft with at least 400 seats so that the airline could reduce cost, thus being able to allow more people to travel and that the plane would be delivered by 1969.

In 1970 the first 747 commercial flight took to the skies, inaugurating a new era for travel around the world.

The 747 lived many golden years thanks to its iconic and glamorous shape. Passengers loved it, Airlines loved it, and so did the crew that worked on it.

The 747 was further advantaged by its four engines, allowing it to fly further afield than most aircraft as it did not require to stay within 60 minutes of a potential diversion airport.

The aircraft, over its lifespan, has been featured in countless media and films worldwide.

One of the most iconic films was ‘Executive Decision’ in 1996 which featured Halle Berry and Kurt Russel in which the aircraft is hijacked by terrorists and a USAF aircraft deck to the bottom of the 747 allowing the US Air Force to bord the airliner before it could crash into the pentagon.

For years the iconic jumbo graced the skies and truly was the pinnacle of the golden years of air travel until it wasn’t. As newer and more fuel-efficient planes were being introduced to the market, airlines took a detour from the hub and spoke model, with smaller aircraft being able to do longer routes.

The 747 glory days were counted.

However, many airlines loyal to the type planned on keeping it flying for a few more years.

Until Covid-19 came around and essentially grounded the aircraft, one of the biggest fleets of the aircraft, the British Airways one, was one the first to schedule an early retirement of the Queen of the skies.

Not all hope is lost…

If you are a 747 lover, you still have a chance to fly on one of the newer 747s with Lufthansa, Air China, and Asiana, and if you care to fly retro, the 400 classic variants are still flying high with Thai Airways, Air India and Rossiya. Moreover, with the latest ones being built, the freighter version will still grace the skies for years to come. 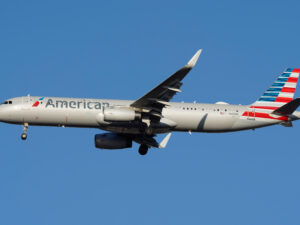 Which Airline Has Had The Most Crashes in the U.S? How Aviation Is Addressing The Baby Formula Shortage in the U.S 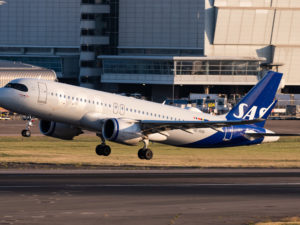