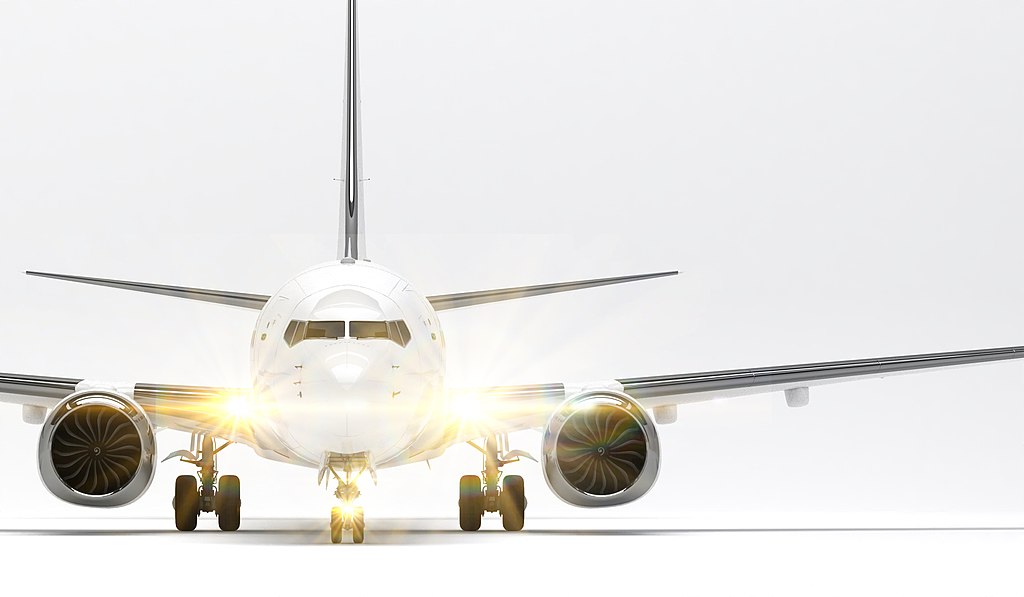 LONDON – In July 2022, an announcement was made by the US Department of Transportation (DOT) confirming their intention to audit what it described as a “oversight” by the Federal Aviation Administration (FAA) in the issues with the production of Boeing’s 737 MAX aircraft.

The audit announcement was reported in an previous AviationSource article and it became the latest development in the ongoing concerns held by the DOT Committee with regards to both the Boeing 737 production program in the wake of the 2 fatal crashes, and the FAA’s alleged lack of oversight of the situation.

In the wake of last month’s development, it is perhaps timely for us to look at the timeline for the aircraft, which brought us up to the present intervention by the US Department of Transport.

Boeing’s 737 range had been something of a hallmark in commercial aviation – a reliable workhorse which had become familiar to thousands of air travellers across the globe.

Conceived in the mid-1960s, a generation of air travellers and aviation enthusiasts grew up with it, and the model evolved through four generations.

The race for efficiency

In 2006, Boeing conceived the 737 MAX as the next step for the 737 family aircraft , and they spent the next few years indecisively mulling over whether to produce a completely brand new aircraft, or simply re-engine the existing 737NG (Next Generation) with more efficient engines.

Pressure from Airbus – the A320neo

Perhaps the greatest influence on the trajectory that the 737 MAX ultimately took, was rival Airbus’ announcement of its new A320neo (“new engine option”) – the re-engined fuel-efficient version of its A320 family aircraft.

With pressure from the rival, Boeing pressed themselves to simply re-engine the 737NG airframe, and alter the aerodynamics to suit. The years of company indecision were telling, and the decision was rather hastily made in the face of rival competition. And that’s where the troubles began.

The prototype 737 MAX 7 was proudly rolled off the 737 production line by Boeing at their Renton, Washington plant on December 8 2015…..

Boeing announces that the 737 MAX has had official certification by the FAA.

The first 737 MAX 8 aircraft is delivered by Boeing to Malaysian operator Malindo Air – a subsidiary of Lion Air.

A 737 MAX operated by Indonesian carrier Lion Air crashes after take-off. Flight 610 crashes into the Java Sea just 13 minutes after take-off, taking the lives of all 189 passengers and crew onboard.

The FAA issues an Airworthiness Directive AD for 737 Max-8 & Max-9 aircraft. The AD warns of erroneous nose-down commands from the MCAS system, which may present control difficulties if not deactivated.

A second 737 MAX aircraft is involved in a fatal crash. This time it is Ethiopian Airlines Flight 302, which crashes shortly after take-off with the loss of all 157 people on board.

The FAA officially grounds the 737 MAX, after its investigators find that the MCAS system may have been a factor in the Ethiopian Airlines crash.

Initial reports indicate that the Ethiopian Airlines flight crew had lost control of the aircraft despite following Boeing’s instructions.

Boeing admit that its MCAS system is partly at fault for the two fatal crashes and undertakes to rectify the problem.

Details emerge that the MCAS system and an associated Angle of Attack sensor may be the likely cause of the Lion Air crash.

Boeing releases a bulletin detailing pilot actions to over-ride the system, in the event that a sensor failure causes an unexpected “pitch down” command.

This becomes the first real outline of the MCAS system – which airline operators and flight crews had been unaware of up to this point.

Boeing releases hundreds of internal messages which reveal damning comments about the 737 MAX development, including the comment that the aircraft was “designed by clowns who in turn are supervised by monkeys.”

Messages also show of attempts to avoid regulatory scrutiny and are also critical of the FAA.

The FAA commences test flights on the 737 Max as part of the recertification process to clear the aircraft to re-fly.

The US Department of Transport (DOT) House Committee on Transportation and Infrastructure claims “serious flaws & missteps in the design, development, & certification of the aircraft.”

They are heavily critical of both the FAA and Boeing.

The FAA breaks the 20-month grounding and declares the Boeing 737 MAX fit to fly. An AD is released which calls for necessary changes to the aircraft and procedures as part of the return to service.

From our previous article, the Department of Transport House Committee have continued to pursue their concerns with regards to the FAAs failure to hold the manufacturer to account, and also Boeing’s actions in continuing production after the fatal crashes.

The proposed audit of the FAA’s oversight in the matter, which was announced in July, will focus on Boeing’s 737 and 787 aircraft assembly plants based in Renton, Washington and Charleston, South Carolina. The US DOT memorandum announcing the audit, and dated June 29, 2022 is transcribed below:

Air carriers transported more than 330 million passengers worldwide on Boeing aircraft in 2021. With the return to service of its 737 MAX aircraft2 and increasing demand for air travel, Boeing delivered more than 160 new aircraft to air carriers in the first half of 2022, with a backlog of nearly 4,200 aircraft on order.

The Federal Aviation Administration (FAA) is responsible for overseeing the safety of passenger aircraft in the United States, including ensuring that aviation manufacturers such as Boeing meet safety requirements when producing and delivering new aircraft.

However, since 2019, a number of concerns have been raised regarding production of the Boeing 737 and 787 aircraft—the two production lines with the largest number of aircraft on order.

Boeing has not delivered any 787 aircraft in over a year due to production quality issues, and in December 2021, FAA mandated inspections on certain previously delivered 787 aircraft due to reports of missed requirements during assembly.

In addition, a number of complaints to Congress, FAA, and our office have alleged ongoing production deficiencies and undue pressure on Boeing staff in the 737 and 787 production lines.

In light of these concerns, the Chairmen and Ranking Members of the House Transportation and Infrastructure Committee and its Subcommittee on Aviation requested that we evaluate FAA’s oversight of Boeing aircraft production.

Accordingly, our audit objectives will be to evaluate FAA’s oversight of Boeing 737 and 787 production, specifically its processes for (1) identifying and resolving production issues and (2) addressing allegations of undue pressure within the production environment.

We plan to begin the audit in July and will contact your audit liaison to schedule an entrance conference. We plan to conduct our audit at FAA Headquarters and regional offices responsible for overseeing Boeing production, as well as relevant Boeing locations.

It will be interesting to see what comes from the DOT audits. Stay tuned for more.