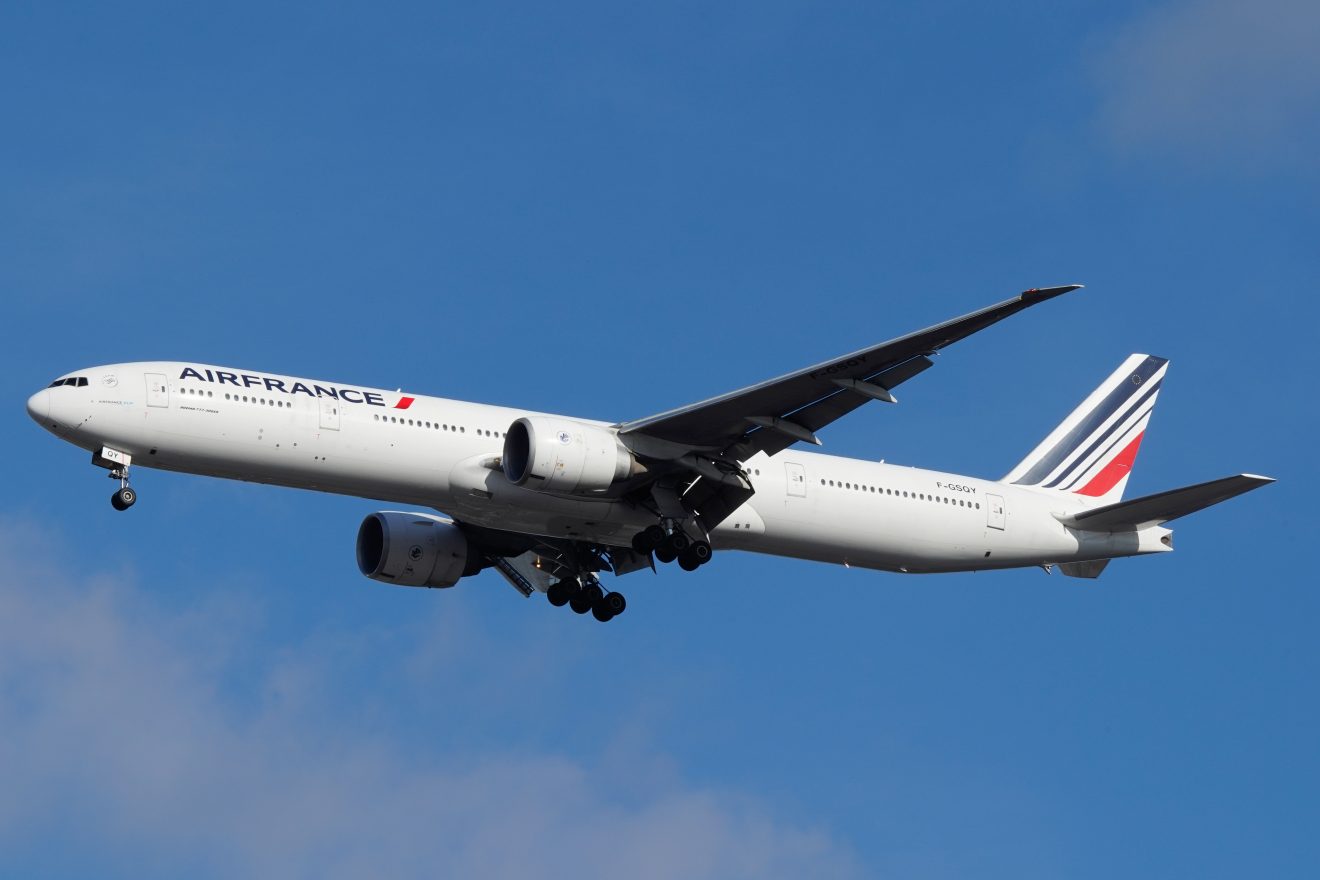 LONDON – Air France is starting to modernize Business Class on its twelve Boeing 777-300 and is also preparing a new cabin service concept with a new, environmentally responsible design.

Air France has just unveiled the new Business cabins, which will gradually appear from this autumn on selected intercontinental routes.

To offer travelers an even higher level of comfort, the airline has completely redesigned the seats, which now feature a more rounded shape and new privacy solutions.

The first to experience the new Business Class will be passengers on a Boeing 777-300 named “Fontainebleau”, on Air France’s route from Paris to New York in September 2022.

As part of the onboard product upgrade on the aforementioned aircraft model, Air France has also announced the replacement of seats in the Premium Economy and Economy cabins.

The airline is also making numerous changes to its in-flight service to minimize its carbon footprint and environmental impact.

The design of the new seats and cabin layout is based on the proven 3 x F concept: Full Level, Full Privacy, and Full Access.

This means that the new seats recline to the level of a perfectly flat, nearly two-meter-long bed and adjust according to the needs of each passenger, from sitting to lying down, automatically at the touch of a button.

Secondly, the specific shape of the seat and the new sliding door provides a zone of perfect privacy, creating a discreet, individual place to relax or work during the flight, away from the sight of other travelers.

For those traveling together, seats with a movable partition have been placed in the middle row. After lowering the partition, couples can enjoy a cozy common space, isolated from the rest of their fellow passengers.

An individual “do not disturb” button additionally informs the crew of the need for peace and quiet. The third important element, strongly appreciated by passengers, is full freedom of movement onboard.

Thanks to the well-thought-out arrangement of seats in the cabin, everyone has comfortable access to pass between rows, without disturbing fellow passengers.

Each seat is accompanied by a large, adjustable table for meals or work and a handy side table, as well as well-thought-out luggage space.

With the new Bluetooth connection, passengers can also use their own headphones.

Using a state-of-the-art graphical interface in 12 languages, passengers can access an onboard entertainment program that includes more than 350 movies, TV shows, music, podcasts, and even meditation sessions and yoga exercises in a seated position.

There is no shortage of onboard Wi-Fi. Thanks to the Air France Connect system, the internet is available not only in the Business Cabin but also throughout the aircraft.

The whole is completed by electrical sockets and USB ports type A and C and an inductive charger.

As part of the modernization of the Boeing 777-300 aircraft, Air France has also announced the replacement of the seats in the Premium Economy and Economy cabins, each of which will have a new, elegant interior in a new color scheme of navy blue and white with touches of red.

Passengers in the Premium Economy cabin of this aircraft type will now travel in the latest reclining seat model, which is already available on the airline’s Airbus A350s. In addition, the seat has undergone several improvements, significantly enhancing comfort.

Firstly, legroom has been increased to 96 centimeters. Secondly, the seat has been redesigned and features new upholstery, which is soft to the touch.

In addition, the extended seatback reclines to 124 degrees and provides more privacy.

The headphones have also been replaced, which now have noise cancellation and are integrated into the seat, for easier use at any time during the flight.

The seat also has individual outlets.

The seats in the economy cabin also meet the highest standards in the market for comfort. Each seat has a wide (43 cm) seat and backrest, which can be reclined to 119 degrees.

Air France customers will enjoy a better standard of travel thanks to the additional seat support on the sides and 79 cm of legroom.

Both Premium Economy and Economy cabins will be equipped with new individual high-definition 4K monitors measuring 13.3 inches, for better reception of the 1,000 hours of in-flight entertainment onboard.

The pleasures of the palate are a very important part of the French airline’s in-flight product. Customers of all travel classes on long-haul flights are treated to meals, snacks, and drinks by Air France.

The carrier is currently modifying its in-flight service to minimize its carbon footprint and environmental impact.

The airline has pledged that by the end of this year, on all its flights from Paris, it will introduce menus in all classes with dairy, eggs, and meat sourced exclusively from France and fish only from responsible, certified fisheries.

There will be a systematically varied selection of vegetarian dishes, also fully prepared in France. A top-quality menu for children and babies will be composed exclusively of organic ingredients.

In addition, to prevent food waste, Air France is gradually introducing the option of pre-selecting hot dishes, which Business Class passengers are encouraged to do before departure.

This solution combines a guarantee of customer choice with more rational consumption.

The airline is also making an ongoing effort to minimize onboard waste by recycling and eliminating 90 percent of single-use plastic utensils, which it wants to do by early 2023 at the latest.

To achieve this, it is introducing dishes and other items necessary for onboard service made from environmentally friendly materials such as cellulose and sugarcane waste.

On the other hand, durable items and equipment that are no longer usable onboard the aircraft are donated to charity.

Advertising campaign with a new movie

In conjunction with its planned cabin and in-flight product upgrades, Air France has launched a brand campaign using a new advertising movie created for it, which can be viewed here.

The film poetically expresses Air France’s ambition to offer its customers the best of France and take the elegance of travel to new heights.

The new advertising slogan is “Elegance is travel. Air France.”

The video, created by agency Aura by Omnicom, is accompanied by a musical piece by Michel Legrand, arranged by French singer Juliette Armanet, which was specially developed for the Air France clip.

Overall, what Air France has put forward looks to definitely be a strong model moving forward, in the hopes it can secure as much of the European long-haul market in that regard. 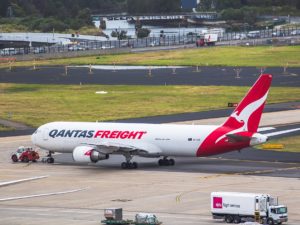