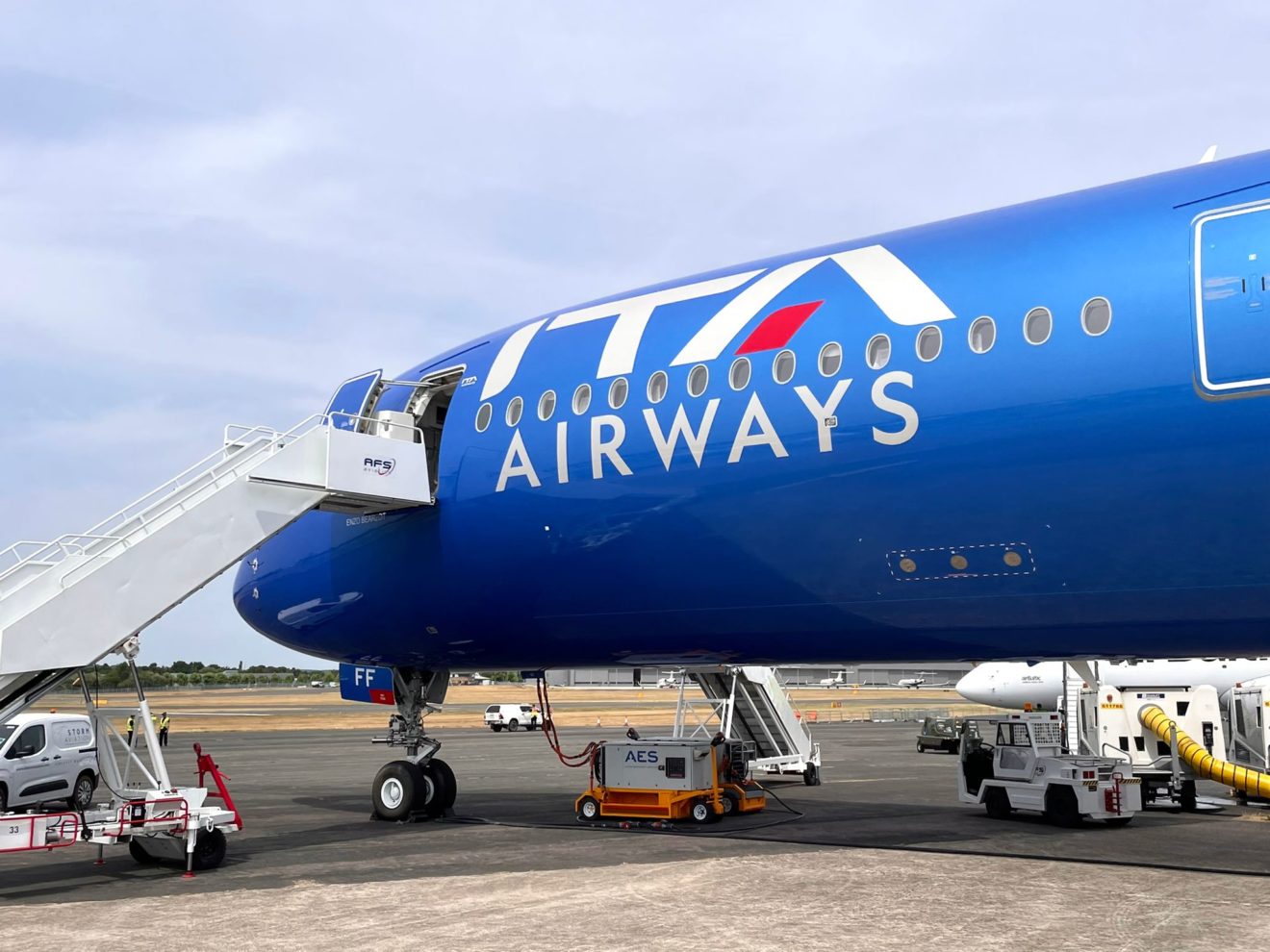 FARNBOROUGH – In the next stage of our overall recap from the Farnborough Air Show 2022, let’s take a look at how European planemaker Airbus performed. And it was pretty quiet.

Even The Journalists Noticed A Slow Week from Airbus…

Even the journalists noticed a slow week from Airbus, with no sales produced by them on Day 1.

The European manufacturer announced a multi-carrier letter of intent to explore opportunities for a future supply of carbon removal credits from direct air carbon capture technology.

Airbus and a number of major airlines – Air Canada, Air France-KLM, easyJet, International Airlines Group, LATAM Airlines Group, Lufthansa Group, and Virgin Atlantic are among those who have signed an LoI.

Airbus featured additions to the A220 backlog with an order from Delta Air Lines as well. The airline will receive an additional 12 A220-300s, bringing the total backlog to around 107 aircraft.

“These additional aircraft in the A220 Family are an excellent investment for our customers and employees and will be fundamental as we work toward a more sustainable future for air travel.”

“Delta was the U.S. launch customer for the A220, and it is great to announce this incremental order that demonstrates how satisfied it is with the A220, economically and from a passenger perspective,” said Christian Scherer, Airbus Chief Commercial Officer and Head of Airbus International.

“On top of that, the versatility of this aircraft with the long-range and short airfield performance makes it a real winner for our customers. Thank you, Delta, for your confidence in further expanding your fleet with all our new generation aircraft!”

This order means that Airbus gets some numbers onto the scoreboard, but still has a long way to go when it comes to trailing Boeing.

Airbus’ only commercial announcement on Day 3 consisted of 56 A320neos for easyJet being firmed up from an existing 2013 framework. This means it isn’t a fresh order made at the Farnborough Air Show.

Commenting on the firming of the order was Kenton Jarvis, the CFO for easyJet, who said that the airline believes “this order will support positive returns for the business and the delivery of our strategic objectives”.

“The new aircraft is aligned with easyJet’s sustainability strategy, with the adoption of the more efficient new technology aircraft being a core component of easyJet’s path to net zero emissions. Alongside this, the new aircraft are significantly quieter, with half the noise footprint of the older aircraft they are replacing”.

“easyJet has democratized flying for millions of travelers and we are delighted this latest agreement for 56 A320neo Family aircraft not only future proofs its growth as traffic rebounds, but also lays the foundations for its sustainability journey”.

With this not being a fresh order, questions were raised by the media in the press conference. Scherer insists that Airbus doesn’t rehash old orders as a result of this announcement.

“It was about time for Boeing to pick up some steam”. Such hard-hitting had obviously affected Scherer to a high extent, which of course, highlights frustration about journalists being correct.

Other than that, there was yet again nothing concrete from Airbus, and they ideally only have tomorrow and Friday to fix this.

The Air India order rumors dissipated as soon as the easyJet graphic render came to the screen, with Reuters mentioning that the order may not be announced at the airshow.

It also looks like that may be it for Airbus as well, as reports are stating that both Guillaume Faury and Christian Scherer have left the airshow now. So who knows what Day 4 would bring?

The only element of news from Airbus came early in the morning of Day 4. LATAM Airlines has signed an agreement to take 17 A321neos, as well as placing commitments to the A321XLR, although no number was confirmed for that.

This will probably emerge in the coming months and years ahead. This new order brings LATAM’s orderbook to 100 A320neo Family aircraft.

“We applaud LATAM’s strategic vision and sustainability ambition. This order for the A321neo on the heels of its restructuring is a strong sign of the value Airbus brings to making this vision and ambition a reality”, said Christian Scherer, Chief Commercial Officer and Head of Airbus International.

By the end of June 2022, the A320neo Family had won more than 8,100 orders from over 130 customers, of which nearly 550 have been for the A321XLR, which is something they will use as bragging rights against the journalists that pressed Scherer yesterday about the rehashed easyJet order. 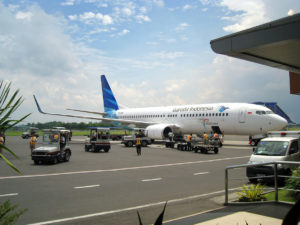 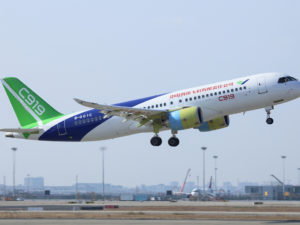