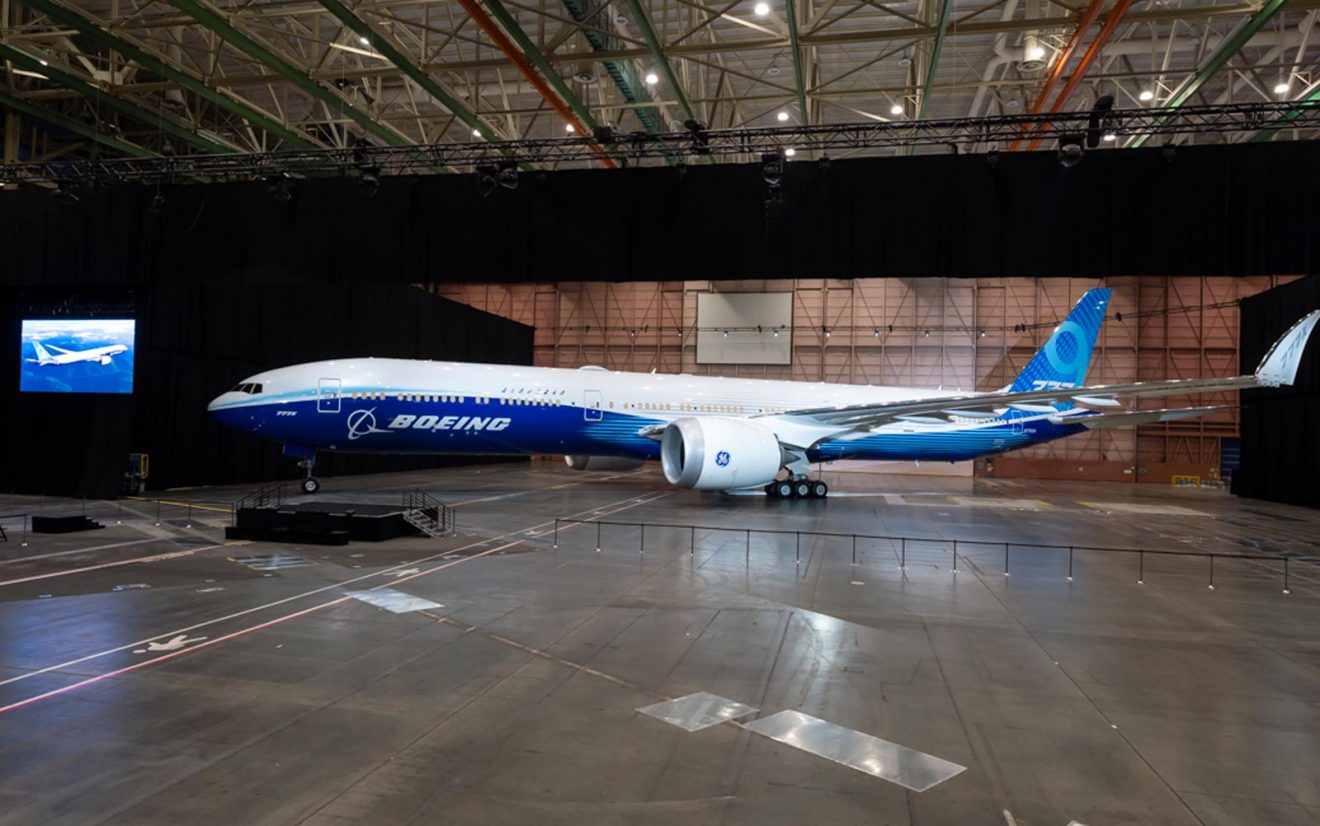 LONDON – According to reports from AirInsight, Boeing has confirmed that it WILL NOT launch the freighter variant of the 777X at the upcoming Dubai Air Show.

Whilst the Senior VP of Sales and Marketing Ihssane Mounir stated that the manufacturer was in “advanced talks” with customers about this variant, he has also added that Boeing is “not yet at a point to launch it or announce customers”.

So it seems, on those grounds, that Airbus will be the one dubbed to potentially announce the A350 Freighter at the air show, but again nothing has been confirmed at this point.

It is only likely because of Airbus CEO Guillaume Faury’s appreciation and approval towards the variant back in October.

It also appears that the focus is going to be with the customers of the passenger variant of the 777X, who are currently in limbo at present about when they are even going to receive the jets.

Such complaints have come from major customers such as Emirates who have recently complained that they have no idea when the aircraft is going to turn up while making significant investments in simulators.

According to Mounir, the 777-9 has done 1,700 flight hours across 600 flights and is apparently performing well in the testing stages. 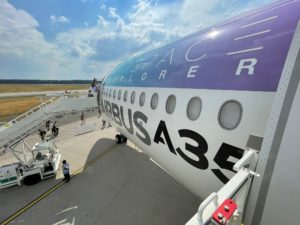 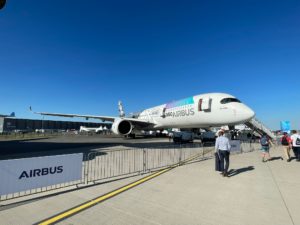 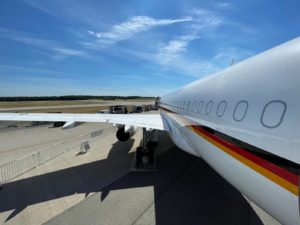