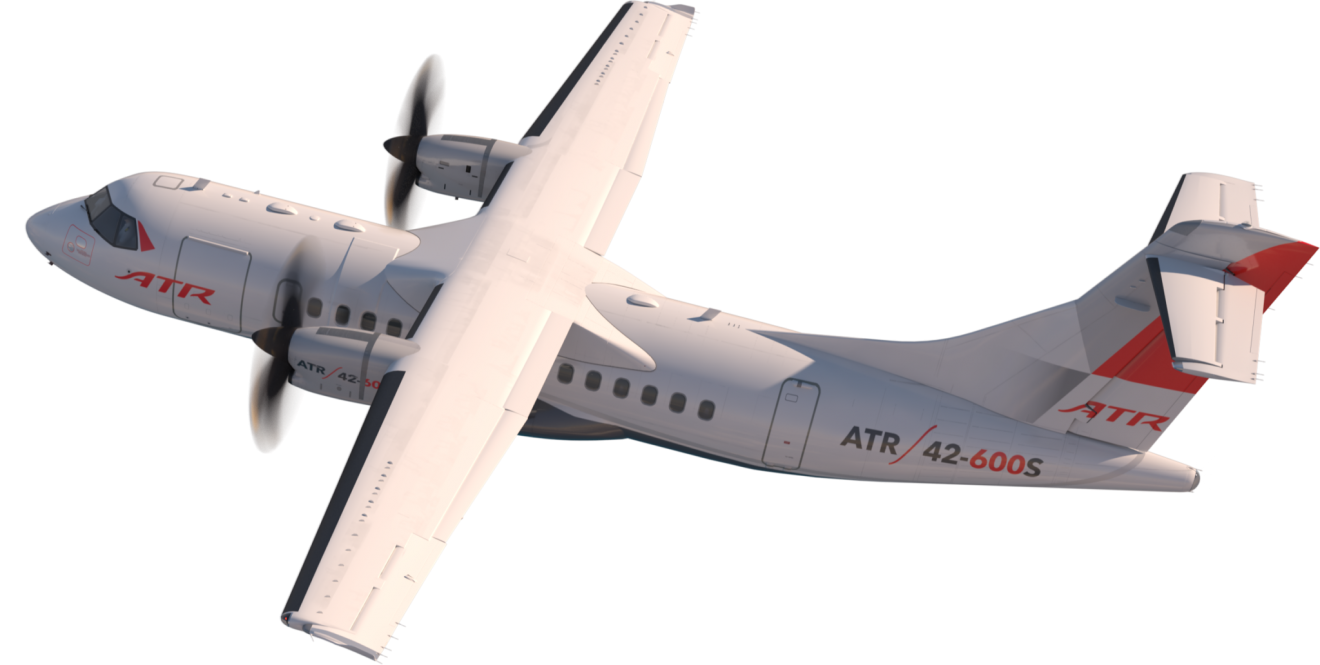 First off, Toki Air has signed a Letter of Intent with the manufacturer to become the first Japanese airline to introduce the ATR42-600S aircraft in Japan.

The 42-600S is unique as it enables short take-offs, of which for Toki Air would be using the 890-meter runway at Niigata Airport, meaning it would be a perfect fit for the carrier.

Toki Air’s Letter of Intent doesn’t actually go into any specifics on how many units, but we do know that deliveries of this type will commence from 2025.

That being said also, Toki Air has already signed a lease agreement for two ATR 72-600s that will be delivered next year.

Commenting on this order was Stefano Bortoli, the ATR CEO who expressed the benefits surrounding the new ATR42:

“The ATR 42-600S version is a vital tool to expand the horizons of many remote communities around the world, and it is particularly true in Japan.”

“Air routes constitute an essential part of the archipelago’s domestic travel and transportation and we know how difficult it is to ensure these links in a sustainable way.”

“With the ATR 42-600S, we strongly believe we can offer the right solution to Japan’s requirements, now and in the future.”

Central African carrier Afrijet has signed on for three ATR72-600 aircraft, as part of fleet modernization plans that will remove its already existing -500s out of service.

The second delivery will be important for Afrijet, as this aircraft will feature the brand new Pratt & Whitney PW127XT-M engines, which will deliver increased efficiency and burn less fuel for the carrier.

Commenting on the news was Afrijet CEO, Mark Gaffajoli, who stated that these new aircraft are vital to remain versatile in Africa:

“To be effective in Africa an aircraft has to be cost-efficient, reliable, and operationally versatile.”

“We need these new ATR aircraft, as creating connectivity in the Gulf of Guinea is vital for the boom in trade and community integration in the CEMAC zone.”

“As an operator in Equatorial Africa, home of the second-largest forest in the world, we are proud to be preparing to invest in a device with a low carbon footprint and a controlled and predictable ecological impact.”

Also commenting on the order was Bortoli, once again, thanking the carrier for trust in the manufacturer:

“Afrijet continues to trust ATR with its business and we are always proud to see an airline move from a legacy ATR fleet, to introducing the latest-generation aircraft and then ultimately purchasing a new fleet.”

“Being in the position to do this during such challenging times really shows that Afrijet has an excellent strategy and business model that they are delivering very well. It also shows that the ATR is the perfect aircraft with which to deliver regional connectivity in Africa.”

Some Good Success for ATR

Whilst no number was given for the Toki Air LoI, this means that ATR has sold at least 16 jets during this airshow, which is a good success marker considering against the likes of Embraer who have only sold the six E175s to Overland Airways.

The manufacturer seems to be getting on smooth, and securing more orders for the 42-600STOL means that there is obviously such a gap in the market for that sort of airplane. 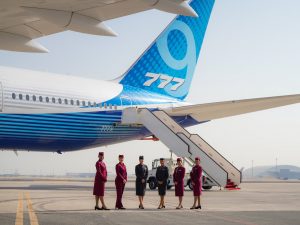