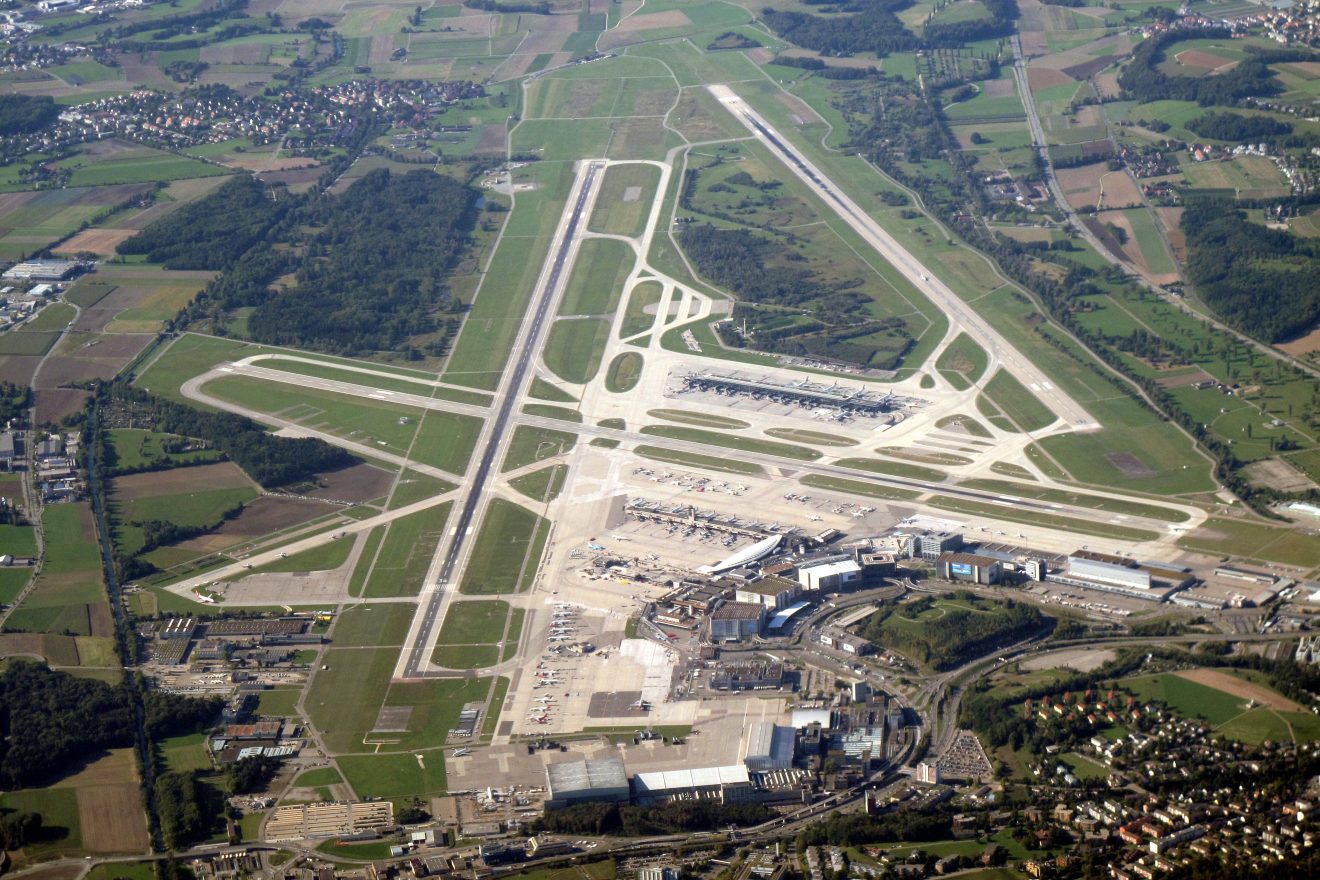 LONDON – Zurich Airport in its 2021 data review reported that 10.2 million passengers have been handled.

This represents a sharp increase of 22.7% as compared to that of Covid hit turbulent 2020 when the total number was barely reaching 8.3 million.

The report also highlighted that 2021 figures were positive, but still far away from that of the 2019 mark, which is still down by 67%.

The drop in passenger numbers for 2021 is still linked to the mounting travel restrictions in early 2021.

However, the airport was back on a growth trajectory when the restrictions were eased up for the summer 2021 season.

The report stated that a total of 10,234,428 passengers was handled by the Zurich Airport, out of which, 7.7 million were domestic or intra-European passengers and 2.4 million were transfer passengers.

These numbers are further accounted as 23.1% and 21.7% rise in the sector-wise classification of the passenger movements as compared to 2020.

The report also highlighted that the average number of passengers per flight was increased from 103.0 to 108.3, which was supported by a 17.4 rise in seat supply and a 2.8% increase in load factor to 63.9%

Swiss International Airlines was the larger contributor to the traffic movement, with a 51.7% share, followed by Edelweiss Air with 9.7% and Lufthansa by 3%. Charter traffic was responsible for 2.7% of these movements.