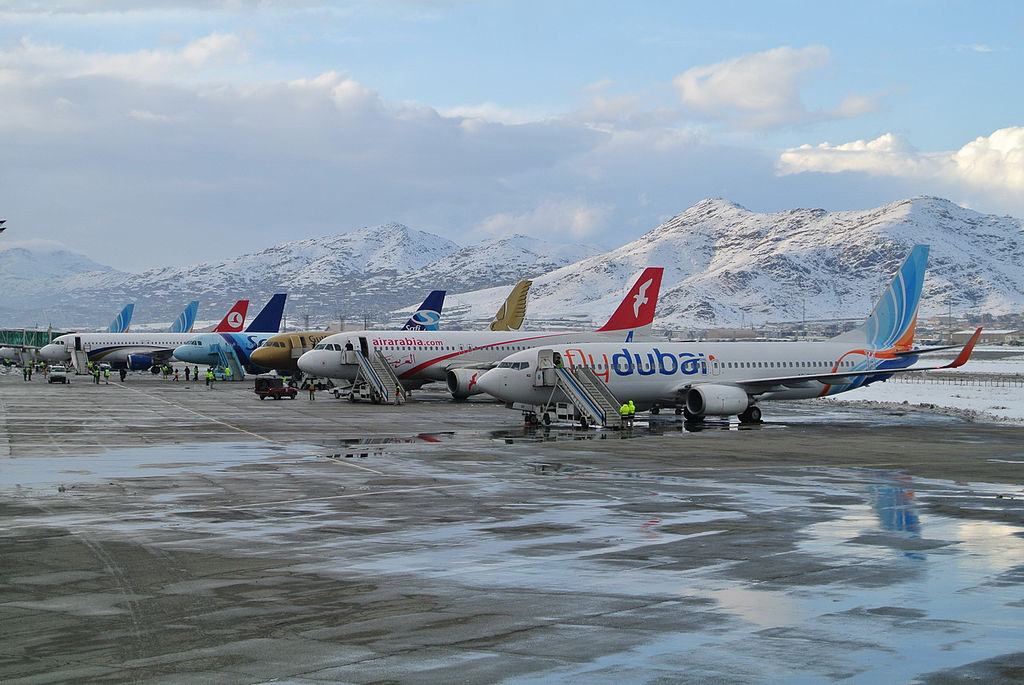 LONDON – With Kabul’s Hamid Karzai International Airport now closed for commercial operations, AviationSource takes a look at the airport in a general view.

As one of the nation’s main international airports, the Taliban can now close in and conclude its assault and take over massive areas of significant infrastructure in the region.

This piece will take a look at the airport’s history, as well as why it is an important place of interest for both the West and the Taliban.

Hamid Karzai International Airport’s history began in 1960 where it was developed by Soviet engineers, meaning this airport was born well into the era of the USSR.

In that decade, foreign tourists visited Afghanistan through this airport, with that ending in 1978 due to the Saur Revolution.

Between 1979-1989, post-Soviet Army invasion, the airport was used for the USSR as a military base for the Russians as well as for the former President of Afghanistan, Mohammad Najibullah.

Between 2001-2005, the airport was in a bleak place due to bombings conducted by the United States Air Force and coalition forces, before being handed over to the International Security Assistance Force, which began to develop the carrier.

By 2005, a new radar system was developed for the airport, even to which the Federal Aviation Administration in the United States upgraded in 2010, following the restart of international flights a year previous.

In 2014, the airport was named after former Afghan President Hamid Karzai, who contributed significantly to the redevelopment of Afghanistan during its hard years.

Hamid Karzai International Airport has two terminal buildings, one modern-built for international flights, and the other being domestic flights that had been built by the Soviets previously. There are no hangars for civilian aircraft.

There are a plethora of hangars along the runway, which have housed the likes of the United States Armed Forces, the Afghan Air Force, and others.

The Kabul-based airport has one 11,519ft runway but seven helicopter pads, which mainly catered to military traffic only.

Obviously with commercial operations now ceased, there are no carriers operating into the airport. However, below is a list of the following carriers that operated out of the airport up until today’s chaos ensued:

Whilst the list may look limited, the number of indirect connections the airport would have created for the Afghan population was still substantial, meaning that Taliban control will most likely close off all of those connections, leaving the Afghan people more isolated.

The situation in Afghanistan, especially today, has deteriorated at such a fast pace, that the future of Hamid Karzai International Airport doesn’t exactly look positive on the commercial front.

As seen in its history, the airport will no doubt be used once again for full military operations by the Taliban, as part of its method of creating disruption to Western allies.

All eyes will of course be on the political leaders in the West to see whether any offensive action may be taken against the Taliban and whether potentially in the future, Hamid Karzai International Airport can be one that thrives and have more of a focus on the commercial connectivity it was trying to achieve. 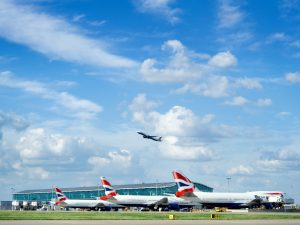 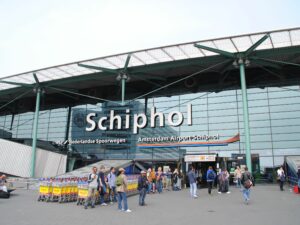 A $100m Expansion and Hub for Low-Cost Airlines: Is This The Future of Tweed New Haven Airport?
Manchester Airport’s New Terminal 2: A Work of Mancunian Art
Comment