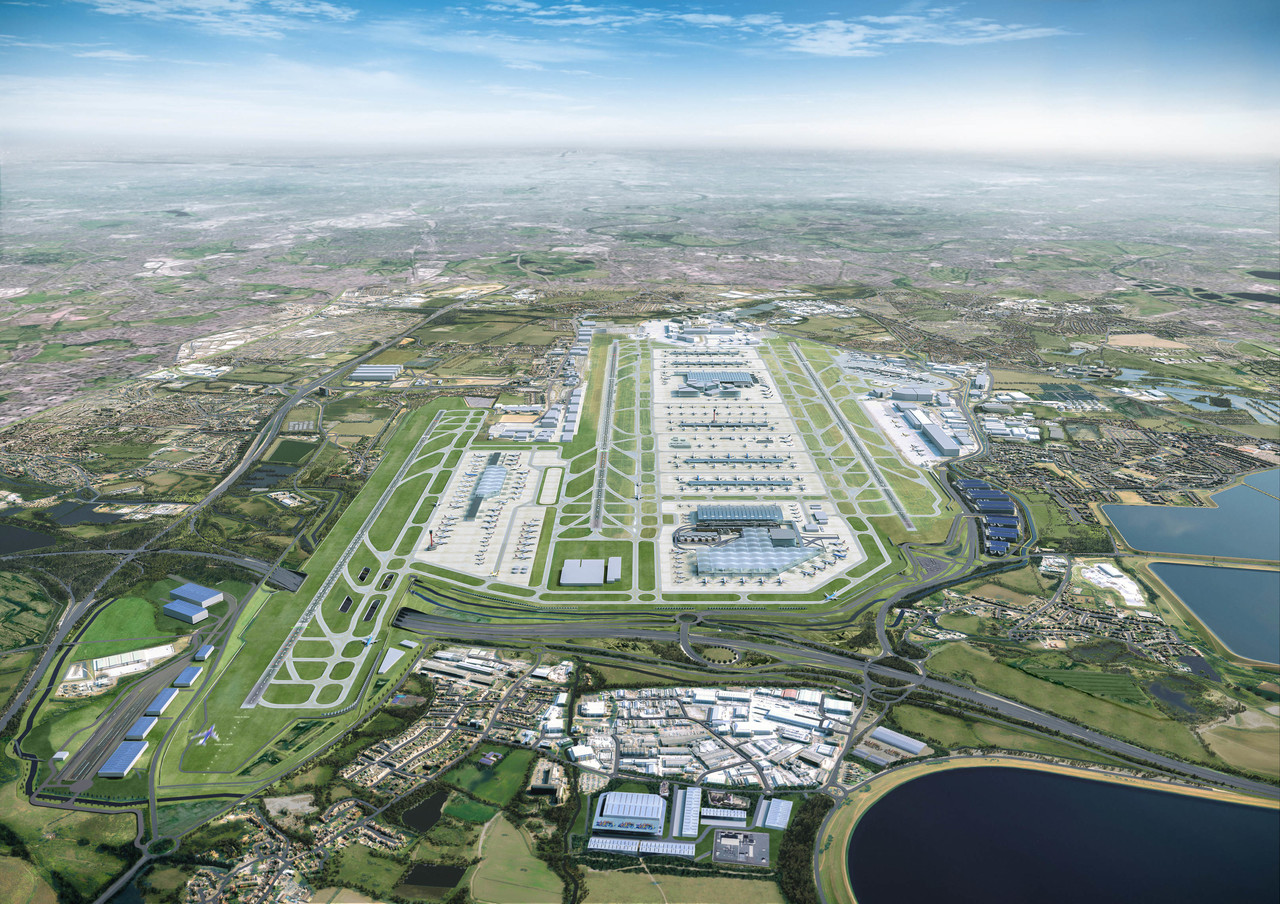 It is not long until the AviationSource Newsletter goes live! Sign up now before launch by clicking here!
LONDON – In the UK’s capital, there are few topics that generate such contentious debate as the expansion of Heathrow Airport. The UK’s current Prime Minister and former Mayor of London, Boris Johnson, once famously said that he would: “lie down… in front of those bulldozers…. [to] stop the construction of that third runway.” Environmentalists argue that expansion is immoral, illegal, and incompatible with UK commitments to reduce its emissions. However, Heathrow, the UK’s only hub airport, has been operating at full capacity for over a decade, and argues that growth will be lost to rival European hubs without expansion. This article examines the agonising twists and turns of the expansion debate, the environmental
Subscribe or log in to read the rest of this content. 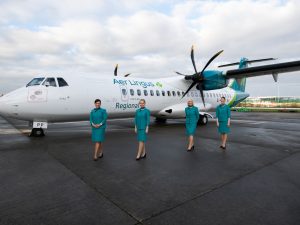 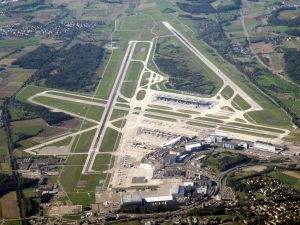 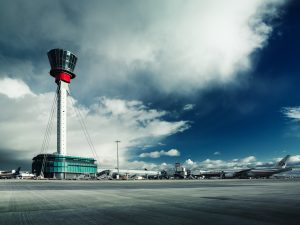 Over 600,000 Passengers Cancelled Their Travel Plans To Fly from Heathrow Airport in December 2021

The Bounceback Will Occur Sooner than 2024: A Chat with Josh Cahill
Will India Takeoff as an Aircraft Leasing Hub?: A Chat with Apex Group About the Future of Indian Aviation
Comment