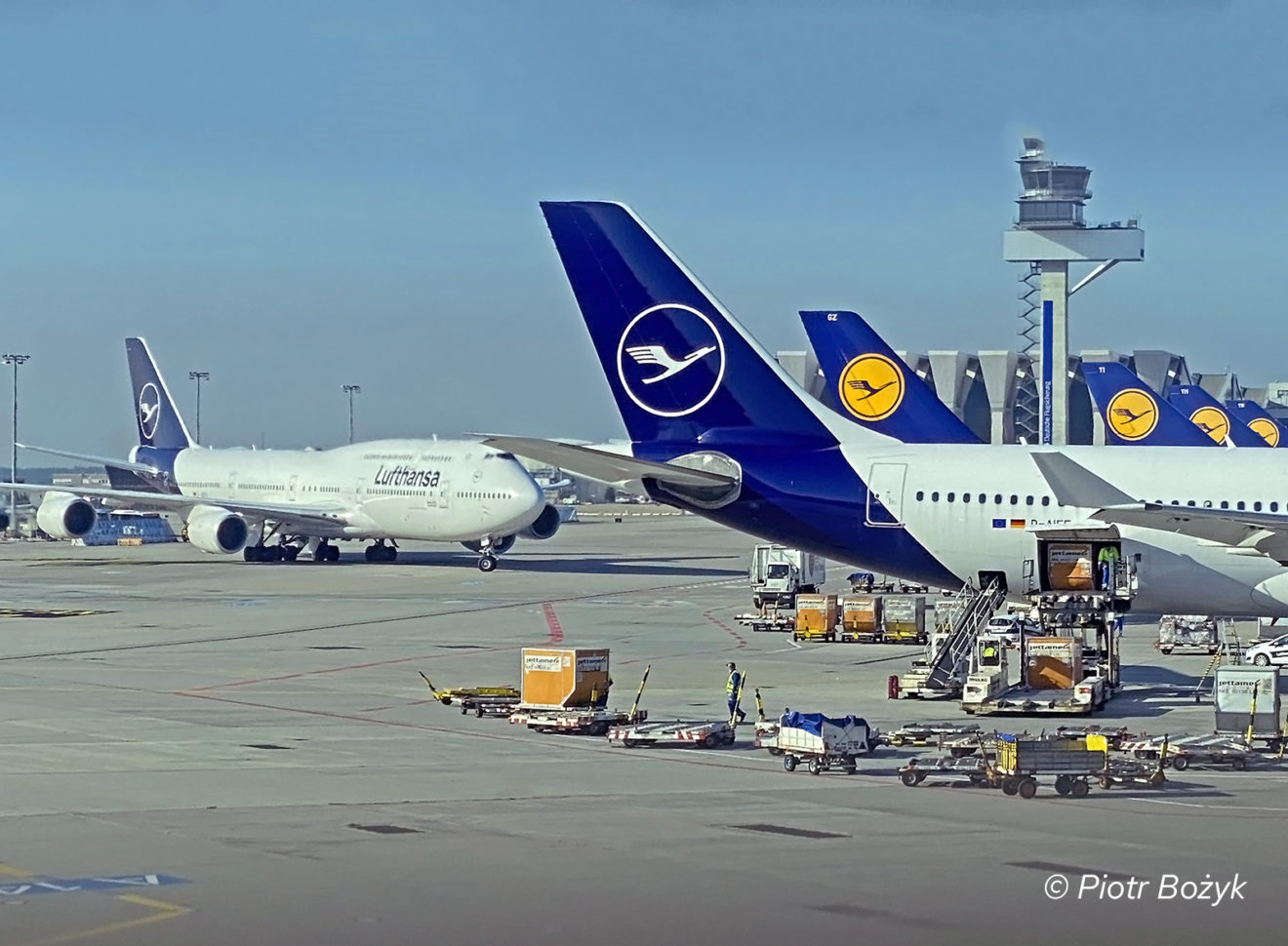 In July 2022, Frankfurt Airport (FRA) welcomed more than 5.0 million passengers in a single month for the first time since the start of the pandemic – representing an increase of 76.5 percent compared to July 2021. The upward trend was driven by the ongoing rise in demand for holiday flights.

Germany’s largest aviation hub thus maintained its rapid growth momentum. Despite a one-day strike by Lufthansa ground staff in late July resulting in some 100,000 passengers less for the reporting month. FRA’s passenger traffic in July 2022 was still 27.4 percent below the level registered in pre-pandemic July 2019.

Cargo volumes in Frankfurt continued to drop by 18.1 percent year-on-year in July 2022. As in the previous months, cargo was still affected by airspace restrictions related to the war in Ukraine and the extensive anti-Covid measures in China.

In Brazil, combined traffic at the two airports of Fortaleza (FOR) and Porto Alegre (POA) rose to 1,187,639  passengers. Lima Airport (LIM) in Peru registered some 1.7 million passengers.

The Fraport Twin Star airports of Burgas (BOJ) and Varna (VAR) on the Bulgarian Riviera saw an overall traffic increase to 745,223 passengers. At Antalya Airport (AYT) on the Turkish Mediterranean coast, passenger numbers grew to over 5.0 million travellers in July 2022.

Following the widespread lifting of pandemic-related travel restrictions, the airports across the Fraport Group recorded a strong rebound in passenger traffic. Some of Fraport’s Greek airports serving holiday destinations – including Rhodes, Santorini and Kerkyra on the island of Corfu – even exceeded 2019 pre-crisis passenger levels during the first six months of 2022.

Supported by the overall rise in travel demand, Fraport’s Group revenue rose by 66.3 percent to €1,348.5 million in the January-to-June period of the current business year 2022.

In the first six months of 2022, nearly 21 million passengers travelled via Fraport’s home-base Frankfurt Airport (FRA). While this was still 38 percent below the traffic volume achieved in pre-pandemic 2019, the figure represents a growth rate of 220 percent compared to the same period in 2021.

For the first time since the start of the pandemic, FRA welcomed almost 5 million passengers in June 2022 – which surpassed 75 percent of the traffic registered in the same month of the 2019 record year.