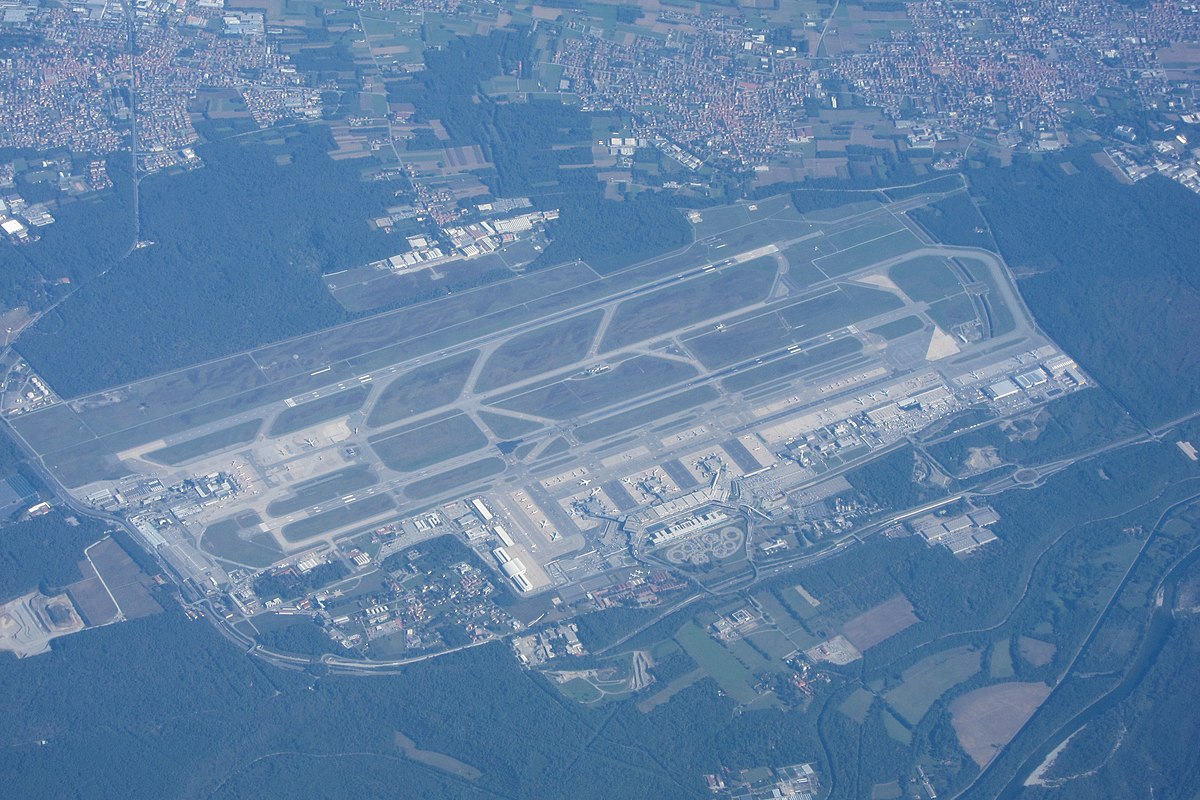 LONDON – On Friday, April 8, ITA Airways announced that it would need to cancel some domestic services, with seven flights being canceled in response to the planned strike by the Italian Air Traffic control which is due to take place on April 11 between 1 pm until 5 pm Italian local time.

The airline said that it would plan to operate larger aircraft on the routes which are due to be canceled to help reduce the impact of this action, with a goal being set by the airline to still take 70% of travelers on that day on the services which are affected.

ITA Airways said that all customers should contact them before traveling to the airport if their flights are due to operate around these times, or they should contact the travel agency from where they bought their tickets.

What Flights Are affected?

Currently, around seven International and Domestic Services have been suspended by the airline on Monday during the planned strike hours, below is a published table released by ITA Airways on all the services currently affected:

“Travellers holding tickets and eventually affected by cancellation or schedule change of ITA Airways flights on 11 April can rebook their travel at no additional cost or penalty, or ask for a full ticket refund (only if the flight is canceled or the delay on departure exceeds 5 hours) by 14 April.”

It is also worth noting that ITA Airways are not the only airline that will be affected by these strikes, with hundreds of flights in total being canceled by multiple carriers.

How did we get here?

The strikes are part of ongoing issues with the Italian ATC and their working conditions, since the COVID-19 pandemic the unions have said that the working conditions are not sufficient and have demanded that they are made better, and this is not the first time that the unions have taken this type of action when back in 2018 the Italian ATC had a 30 day walkout, which brought disruptions to millions of passengers all around the globe.

“There is a clear increase in the frequency and duration of ATC strikes in Europe, with 30 days of strike in 2018 compared with 24 days in 2017.”

“This is a trend that cannot continue — we urge national and EU politicians to address the situation immediately. European aviation’s reputation is at stake”.

But what can exactly be done about this?

Well on the surface not that much.

Under EU law the union is well within its rights to call for strike action with the intention being to cause disruption until their working conditions are improved, but can the Italian aviation market really afford to be dealing with such actions after a 2-year global pandemic that has shaken most tourist economy areas to the brink.

Pawel Niewiadomski, President of ECTAA said: “We acknowledge the right to strike, but this cannot be at the expense of travelers in Europe. We join A4E in their call to national and European regulators to address the issues as a matter of urgency to avoid continuous travel disruptions for business travelers and holiday-makers”

It is estimated that since 2010 the actions being taken by European ATC strikes and walkouts have cost the EU economy around €13.4 billion euros, something which governments around Europe will want to ensure does not continue to happen.

When we look at the larger scope of this action that the Italian ATC is taking, it might just be a 4-hour walk-out tomorrow.

However, history has shown us that this will only continue to increase as the year continues and with the COVID-19 pandemic hurting the airlines in ways they never could have planned the last thing they need is to be canceling services and taking costly and expensive diversions in a year which should be focused on the recovery of travel.

This unfortunately just could be the tip of the iceberg though however, with ATC taking action not being anything new, a much faster and stronger rise and recovery in demand for air travel have already got many airlines buckling under the pressure.

After laying off staff for over two years and with delaying orders of planes and placing other aircraft into storage, there is a bit of a mad rush on to get their staff back and aircraft back in the skies again to meet this rise in demand.

Just last month Spanish carrier Volotea announced it would be increasing its fleet this year with an additional six A320s as it executes to break its pre-pandemic numbers of passengers of 7.6 million with 9 – 9.5 million passengers expected to travel with the carrier this year.

It is also worth noting that under the conditions of the strike airlines have to pay their passengers compensation for the delays and rebook them onto other flights, which is not only disruptive to travel plans and airline operations.

But the airlines themselves don’t have a right to recover their costs from the air navigation service provider who has caused them, which places new start-up and medium-sized airlines at serious risk.

airBaltic On Path To Recovery, But With Lower Comfort for Passengers
Jet Airways 2.0 Preparing to Take Flight With A New Business Model
Comment