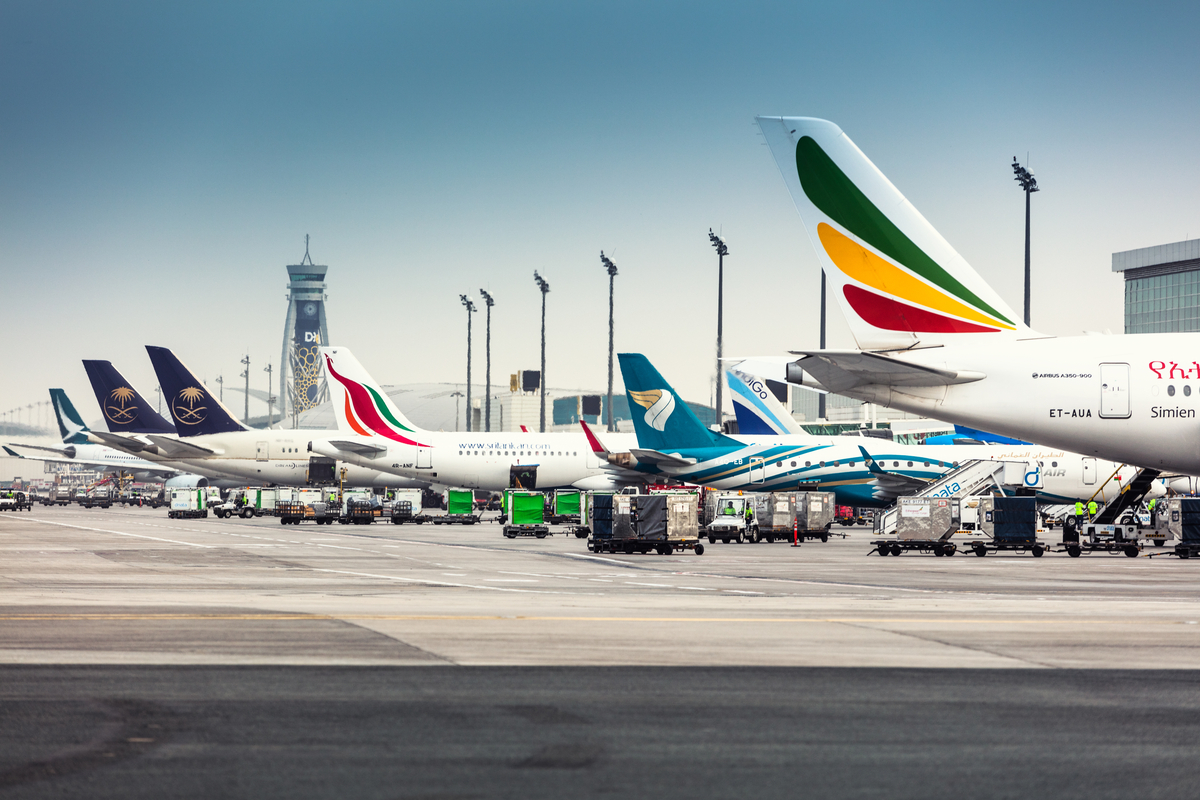 LONDON – Over the next month one of the main cities in the United Arab Emirates, Dubai, is expecting a large ramp-up in passenger numbers which is due to become its busiest period so far this year. Initial forecasts had put any sign of real recovery for air travel to take until at least 2024, however, with the massive drops in covid-19 cases and restrictions airports like Dubai are gearing up for a busy summer period with some airlines expecting to hit pre-covid numbers or higher.

As part of this announcement, Dubai International Airport (DXB) is expecting a passenger increase during the weekends of March 25 to 28 and then again from April 7 to 9 following the schools closing for their spring break.

As we have seen throughout the pandemic, passenger numbers decreased with ‘essential only’ travel being adopted near enough worldwide, especially during the peak of the infections from COVID-19. However, as we are now nearing an end to all of the restrictions that various governmental bodies imposed on the travel sector, it is beginning to recover well and grow steadily in most cases.

Vice President of Terminal Operations at Dubai Airports, Essa Al Shamsi has provided some tips for travellers during these periods. “During this busy period there are a number of steps travellers can take to ensure their journey through DXB is smooth and easy. To avoid congestion on the road in and out of the airport, we recommend using the Dubai Metro. There are Metro stations at both Terminals 1 and 3, and operating hours have been extended to cater for the key arrival and departure times during the peak periods.”

Al Shamsi continued, “For travellers over the age of 12, we recommend they use Smart Gates to speed up the passport control process at departure and arrival. For the travelling from Terminal 3 with Emirates, we suggest making use of their convenient early and self-service check-in facilities for a smooth start to their vacation.”

One of the main reasons that we are seeing the passenger increase is primarily because more and more countries and lifting their COVID-19 testing restrictions bringing travel back to some form of normality whilst also making it much easier for people to go abroad.

Dubai International Airport is home to primarily Emirates, one of the United Arab Emirates’ two flag-carrier airlines, the other being Etihad based out of Abu Dhabi and DXB is also home to flydubai.

The large increases in passenger numbers through Dubai Airport will benefit both airlines on both their quarterly revenue targets and their total yearly passenger counts.