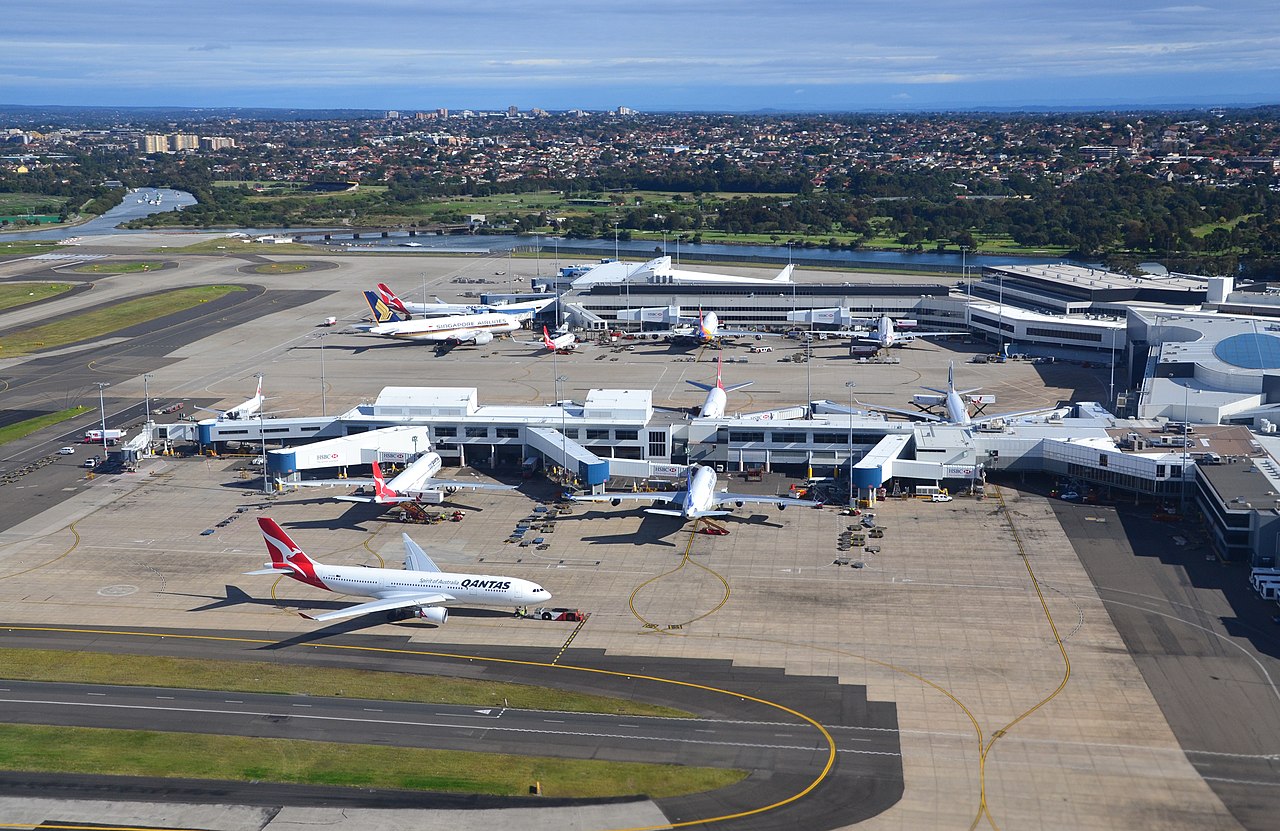 LONDON – Chaos has ensued at Sydney international airport after around 40 flights were cancelled during the busy holiday rush, with adverse weather being the main cause of the disruption.

The chaos which took place last week left hundreds of passengers looking to take advantage of the holiday period around the death of Queen Elizabeth II. In it is understood that the airport air traffic controllers on Wednesday night were warned that they could be forced down to single runway operations on Thursday as strong winds of more than 20 knots were forecast to hit the airfield.

Under those warnings of the weather and with disruption likely to take place, many airlines took the decision to begin cancelling services that night in preparation and anticipation that they would end up cancelled anyway should they try to continue with them.

In a statement to the Sydney Morning Herald the airport said: “In anticipation of bad weather today, domestic airlines advised overnight that some services would be affected,”

“Passengers are advised to check with their airline regarding the status of their flight. Passengers who are travelling today are recommended to arrive 2 hours prior to domestic flight departures, and 3 hours for international services.”

It is estimated that more than 2.4 million passengers had planned to travel over the school holiday period, which would have been a great test for the Australian domestic and international aviation services, given how long it took the countries to remove travel restrictions compared to other countries.

Sydney Airport spokesman Josh Clements told Sydney radio station 2GB on Thursday morning that the airport had not yet been reduced to single runway operations.

This radio announcement made some travellers feel frustrated and annoyed at the situation with many saying they weren’t even aware their flight was cancelled until they were at the airport and were not able to check-in.

“The alternative was to run the gauntlet and have those passengers show up,” he said. “If we did go to single runways there would have been lots of disrupted passengers in the terminals today.”

He added: “I know [the airlines] are working hard to rebook those affected passengers onto different services,”

It is clear that whatever decision the airport and the airlines collectively took was at its core a decision as always based on the safety of travellers and this is something which should really be emphasised.

No airline wants to cancel or reduce services especially now after years of COVID-19 lockdowns and major fleet and staff cutbacks, every carrier is very eager to get their fleets back into the skies and welcome more passengers.

The Australian market was one of the worst hit during the COVID-19 outbreaks with state and region lockdowns constantly changing the rules and ability for people to travel making it nearly impossible for carriers such as Qantas able to plan and prepare fully to meet any demands.