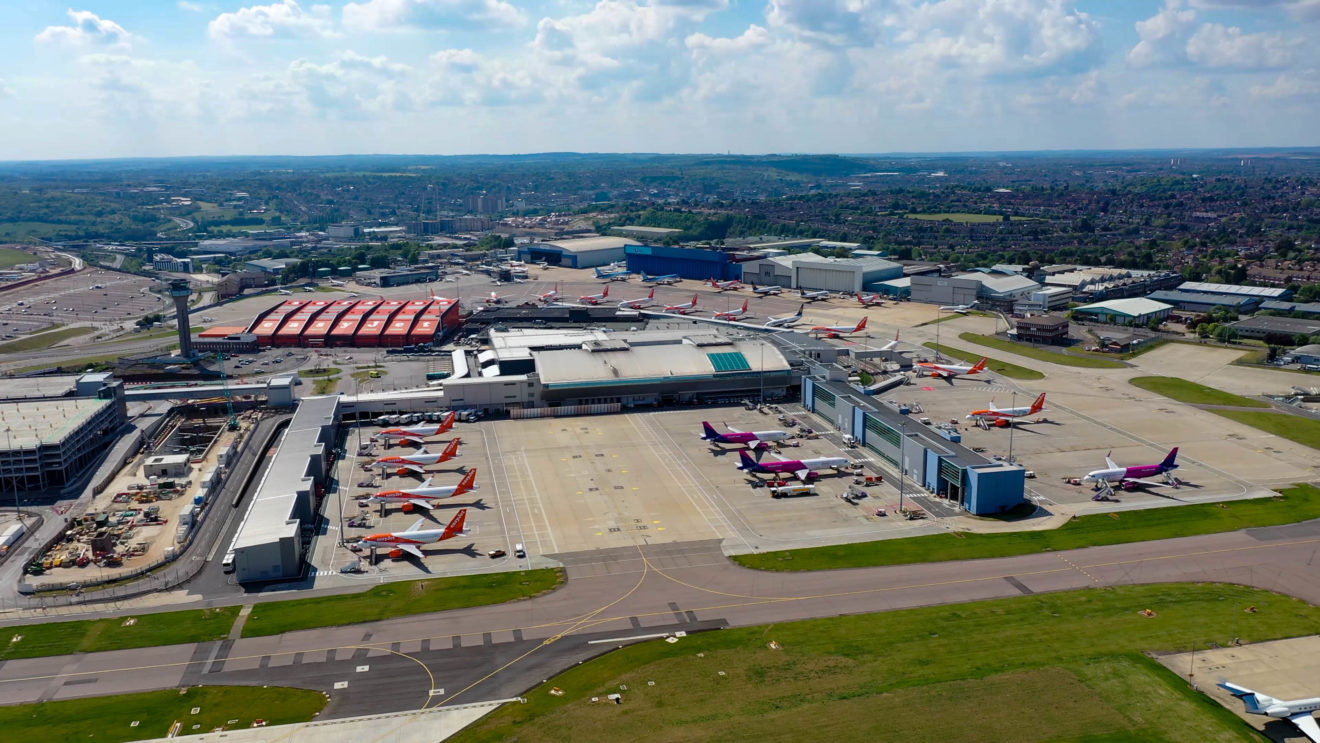 LONDON – London Luton one of the busiest single runway airports in Europe and the world has had to stop all operations after the extreme heatwave hitting Europe and the UK caused a runway defect.

The airport has put out a statement saying that it has been made aware of the issues and has engineers working to repair the problems with the airport putting out an expected reopening time of 17:30 pm UK Local, however, this could be extended or shortened depending on the amount of damage to the runway.

The closure has caused significant delays for all services inbound and outbound from the airport, with some flights being informed that the delay could exceed 2 hours or more.

Passengers should check with their airline should they be worried about the status of their flights, with the delays expected to affect flights from the rest of the day according to the flight tracking system Radar Box, which shows all flights inbound for the rest of the day as delayed.

This is a Developing Story, stay tuned for updates. 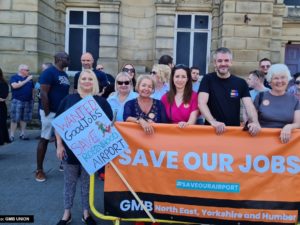 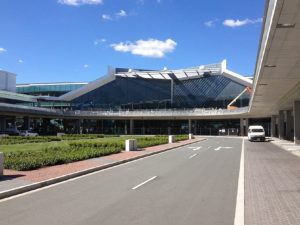 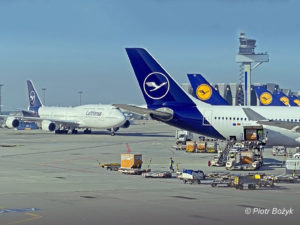