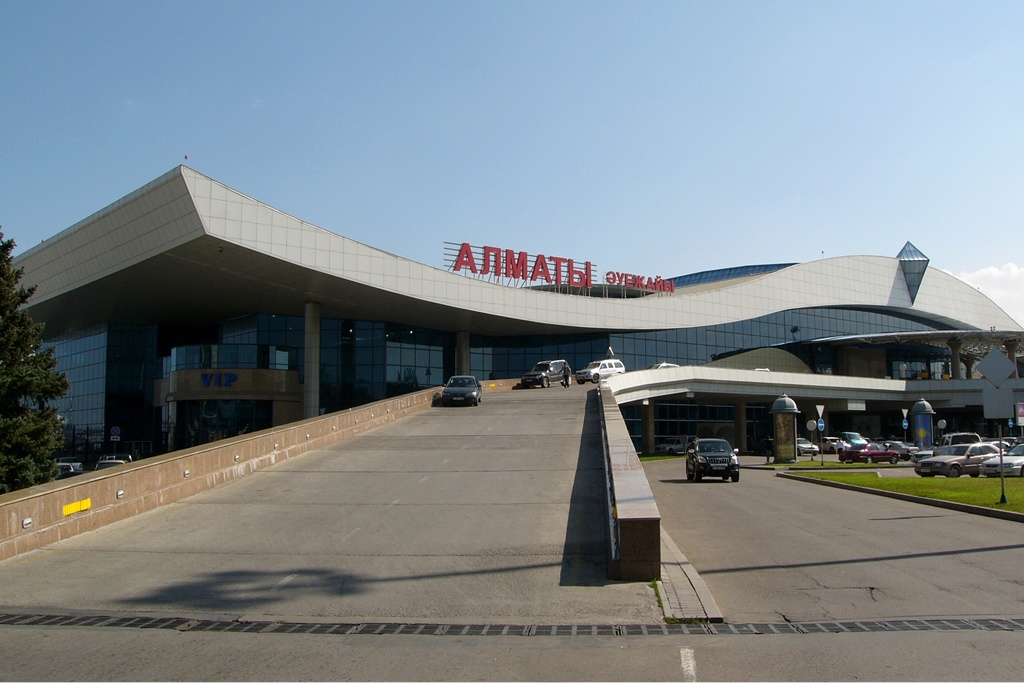 LONDON – Kazakhstan’s anti-government protest has taken a new turn, as the protestors have now captured the Almaty International Airport, the busiest airport and transit hub in Central Asia.

In recent developments, Flights to Almaty are being canceled, as brewing mass unrest.

The local new reporting agency Orda has stated, “the airport press services have confirmed that protestors are now in the building and the airport is no longer in control of the location or the situation.”

Despite the Kazakh army was guarding the outer perimeters of the airport, the protestors have managed to enter the building, as the army since then has left the post.

The staff at the airport had to flee the location as the protestors were turning violent and ransacking the premises.

Kazakhstan president Kassym-Jomart Tokayev called the protestors “terrorists” and issued a statement stating, “Terrorist gangs are seizing large infrastructure facilities, in particular in the Almaty airport, five aircraft including those of foreign carriers.” He further said that “Almaty has been attacked, destroyed, and vandalized.”

Mr. Tokayev also added that “As the head of state and from now as the chief of the Security Council, I intend to act tough as possible.”

As the situation further intensifies, Aeroflot, Belavia, and several other airlines have canceled their flights to and from Almaty International Airport on grounds of the safety and security of its passengers and crew.