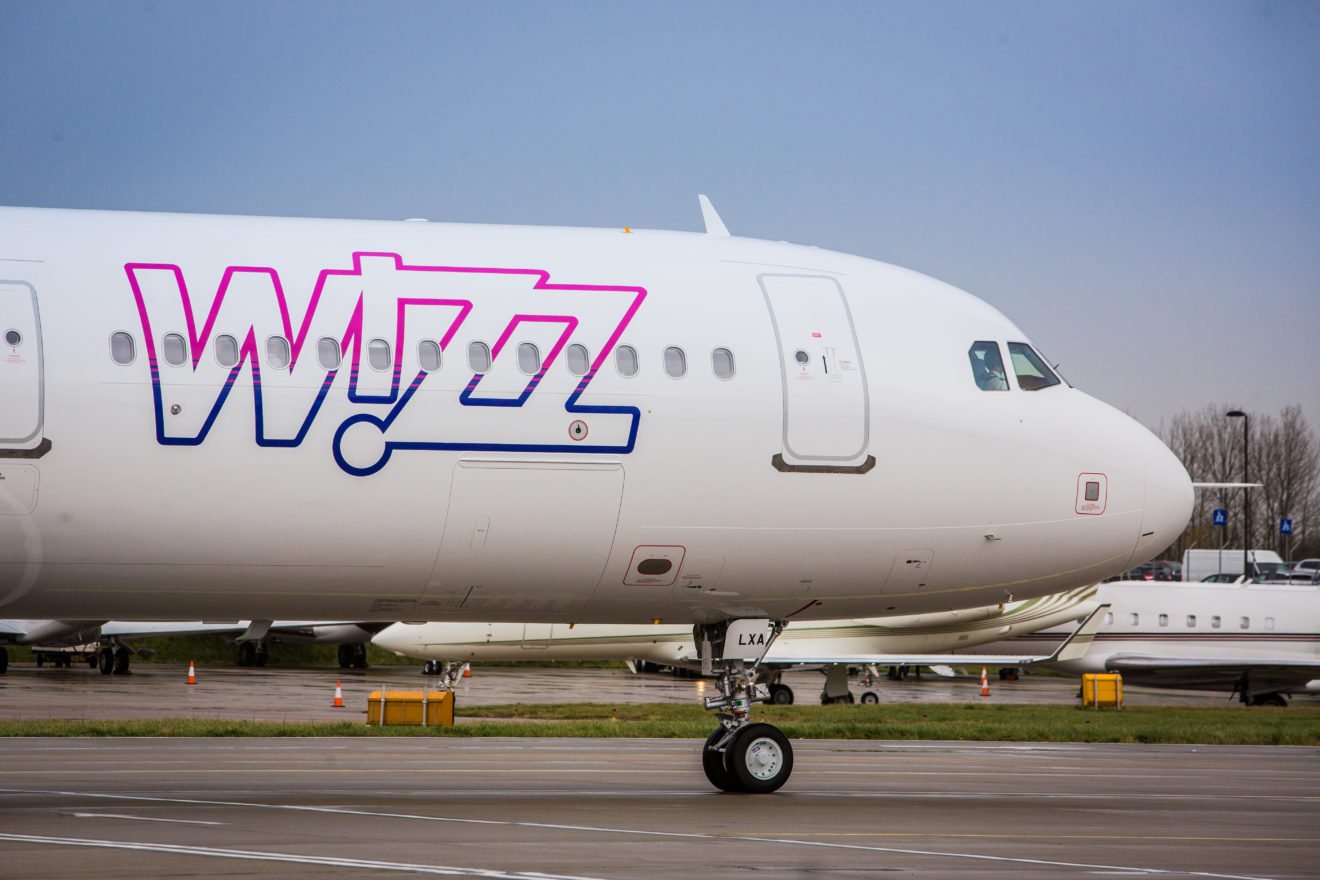 LONDON – Wizz Air has announced that they would launch a new route from London Luton Airport as the carrier’s UK division continues to expand its operations and services to meet the growing demand for travel.

Wizz Air’s new route will depart from London Luton and will fly to Athens International Airport. The route will commence on October 30, with the resumption of their daily flights. The fares of the flight will start at £79.99.

The addition of this new route comes after Wizz Air announced a month ago a series of new destinations from Luton as the carrier looks to continue to expand in the growing UK and European aviation market.

Wizz Air is one of Europe’s strongest growing low-cost carriers (LCC) despite their current economic hits, and their recovery from the COVID pandemic is also one of the strongest, as many people are yearning for a trip to a nearby country.

They have been able to fight the rapid post-pandemic travel urge so well, that they didn’t have to cancel or modify their flights in any way.

Wizz Air has also shown that they are currently in the right position to open new flights to new places, or even return to their old destinations, with this flight being a clear resemblance. It has also shown that the demand for them to fly back to Athens has risen high enough to make it possible to do it as well.

The fact that Wizz Air is able to open new routes, while many full-service carriers (FSC) are in fact limited in what they can operate with, shows that their business model is clearly superior to the business models of the FSC.

One example is that KLM is struggling to operate very efficiently due to them being overly reliant on one hub, while airlines such as Wizz Air are not and therefore able to switch operations between airports if necessary.

The announcements of these new routes may therefore seem like the airline is boasting to the other airlines who aren’t able to keep up with the ever-growing demand.

It should also be noted, however, that many of these airlines are not struggling because of internal factors, such as lack of staff, but mainly because of external factors that the airline can’t do anything about, such as lack of security staff at the airport, which leads to long waiting lines for check-in, or lack of baggage handlers which may cause the baggage to be delayed which can cause for the luggage to not be loaded on board of the plane.