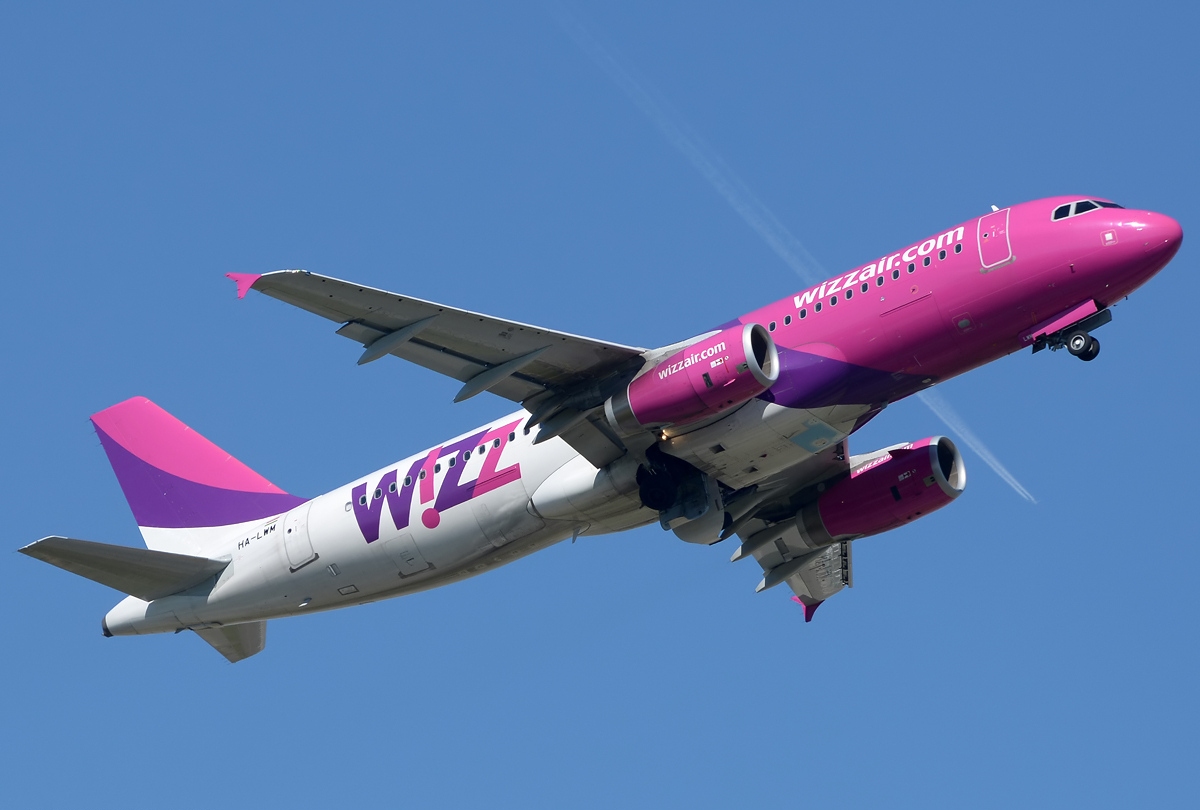 LONDON – Hungarian ultra-low-cost carrier Wizz Air, has announced a further expansion to its bases in Italy, effectively making it the third largest airline in the country.

Wizz Air is allocating three of its Airbus A321neo aircraft to its bases at Rome Fiumicino and Milan Malpensa. Two aircraft will be deployed to Rome and one to Milan.

The allocation of these aircraft will enable Wizz Air to launch 12 new routes as well as providing an increased frequency on five routes from Rome Fiumicino and three routes from Milan Malpensa.

The new routes will launch from October 2022. The airline advises that tickets for the 12 new services listed below are available now.

Expansion of Rome base

The allocation of two more aircraft to Wizz Air’s Rome Fiumicino base will grow the base to seven aircraft. The move brings the number of routes served from the Rome base to 65, including the launch of seven new routes from Italy’s capital city.

Passengers will now be able to fly to Barcelona, Gothenburg, Malaga, Paris Orly, Porto, Seville and Valencia. Furthermore, the additional capacity allows Wizz Air to increase the frequency of its flights from the base to Eindhoven, Hurghada, Paris Orly, Tel Aviv and Yerevan.

Expansion of Milan base

Milan Malpensa will receive the one additional aircraft, making it a six aircraft base. From here, Wizz Air plans to introduce five new routes to Cardiff, Jeddah, Marsa Alam, Riyadh and Yerevan starting from October 2022.

This additional capacity also means that Wizz Air can increase flight frequency on routes to Tel Aviv, Catania and Athens. With this expansion the airline will operate routes to 43 destinations from Milan Malpensa.

Speaking on the Italian service expansion, Robert Carey, President of Wizz Air said “We are delighted to be expanding in Italy to be the country’s third largest airline, demonstrating our commitment to growing our presence in the market.”

“The allocation of these three additional aircraft in Rome Fiumicino and Milan Malpensa allows us to further strengthen our domestic market offer, giving our customers the opportunity to travel to 12 new destinations from Rome and Milan.”

Closure of Palermo Airport base

Wizz Air’s continued focus on providing its customers low-cost and varied routes across its network means that the airline has taken the difficult decision to close its base at Palermo Airport. From 3 November, the aircraft which is currently based there will be redeployed to support the expansion in Rome and Milan.

The airline will continue to fly to Palermo Airport, operating daily flights between Milan Malpensa and Venice Marco Polo and Palermo, ensuring it can continue to serve its domestic customers.

While routes between Palermo and Turin and Bologna will cease, this represents only 4% of Wizz Air’s domestic Italian schedule. Wizz Air will continue to operate more than 220 domestic weekly flights and will expand its service from Turin and Bologna to its base at Catania Fontanarossa Airport, where Wizz Air has three aircraft based.