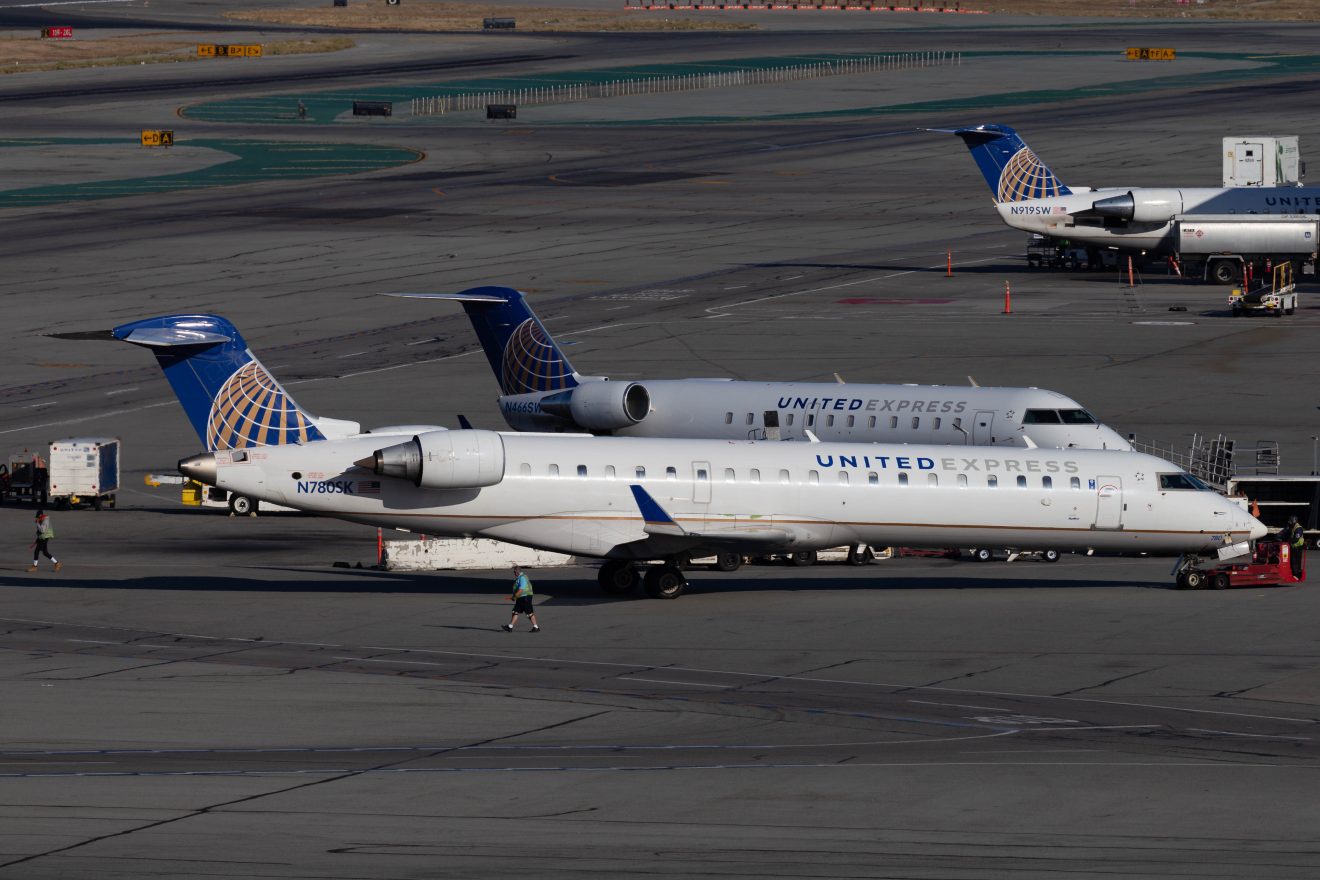 LONDON – United Airlines has announced the cancellation of 29 routes operated by their regional partner SkyWest Airlines. This is due to a shortage of the pilots.

SkyWest is known as an American regional carrier founded in 1972, operating domestic flights for United Express and Delta Connection. The company ́s headquarter is located in St. George, Utah. SkyWest operates a large fleet of regional aircraft from Bombardier and Embraer, including the CRJ and ERJ family.

Furthermore, SkyWest informed the Department of Transportation that the routes will be cancelled indefinitely.

“As a result of an ongoing pilot staffing imbalance across the industry, SkyWest expects to discontinue service in several markets beginning this summer.”

The airports being affected are all covered by Essential Air Service, a federal program that aims “to maintain a minimal level of scheduled air service to communities that would otherwise not be profitable.”

Despite the plans of SkyWest, the Transportation Department may force the carriers to continue the services as long as a replacement isn’t found.

Meanwhile SkyWest said that they will create alternatives for flights already booked. Affected staff will be offered employment elsewhere.