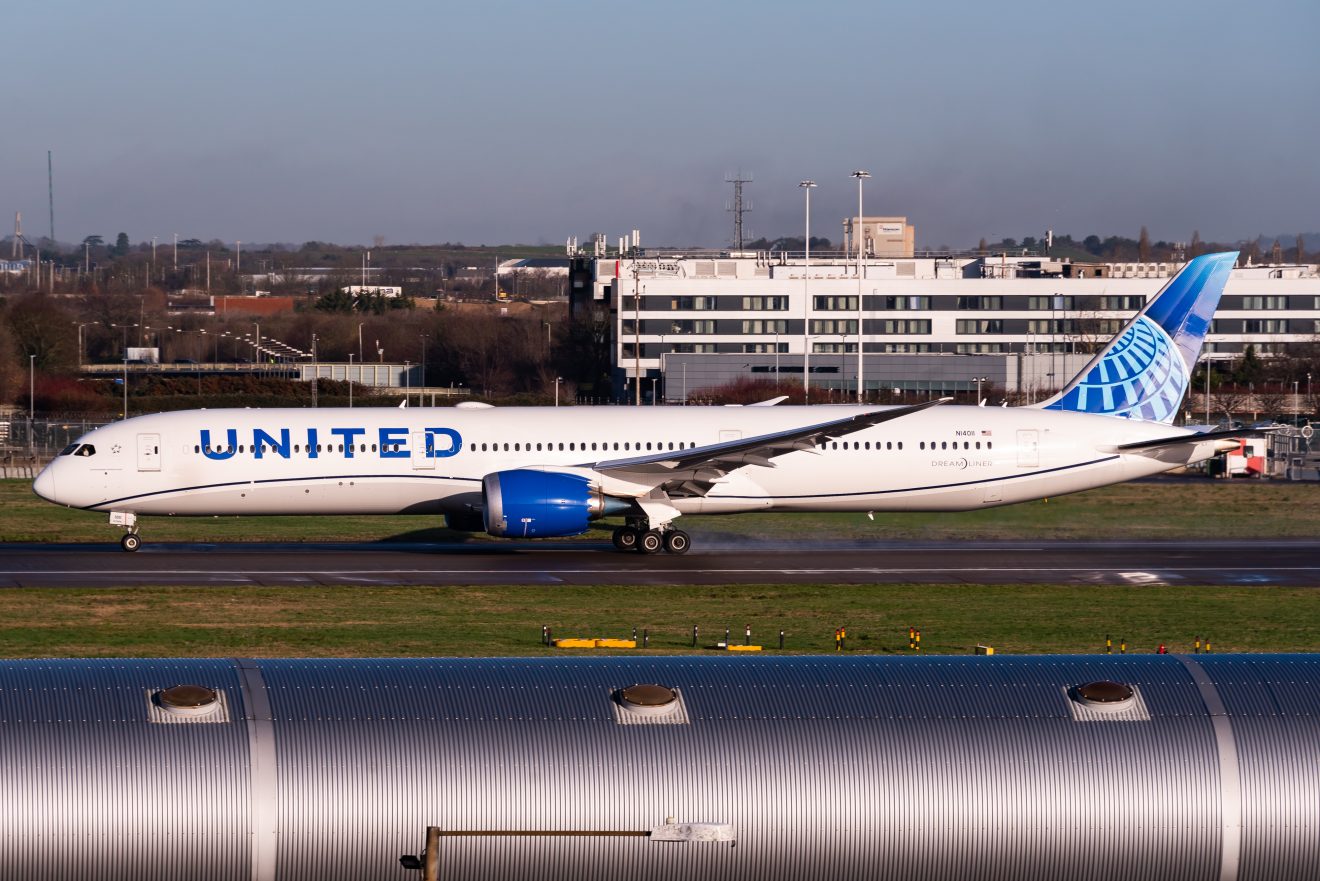 LONDON – As the Crisis in Ukraine continues to unfold and with more restrictions imposed on Russia, U.S based airlines are now having to suspend certain services and routes following the U.S president Joe Biden’s decision last week to join the European Union and Canada in banning Russian Airlines from its airspace, which in turn saw Russia ban U.S carriers the right to overfly theirs.

United Airlines announced that it would have to suspend services between San Francisco and New Delhi and Newark, New Jersey, and Mumbai.

The U.S carrier, however, did confirm that it would continue to operate services to New Delhi from both Chicago and Newark.

The last flight operated to New Dehli by the airline was on February 28, with the last 2 scheduled services being canceled, normally operated by the airlines Boeing 787-9 Dreamliner the flight would normally depart Northeast over Canada then over the Artic and down through eastern Russia with the flight taking around 11 hours, but with the current restrictions, this flight cannot be completed on a non-stop service by the airline.

Currently, the only direct services from San Francisco to New Dehli are being operated by Air India, as India has not yet imposed and is unlikely to impose any sanctions on Russia with its airspace being a key part in allowing it to access the U.S west coast market.