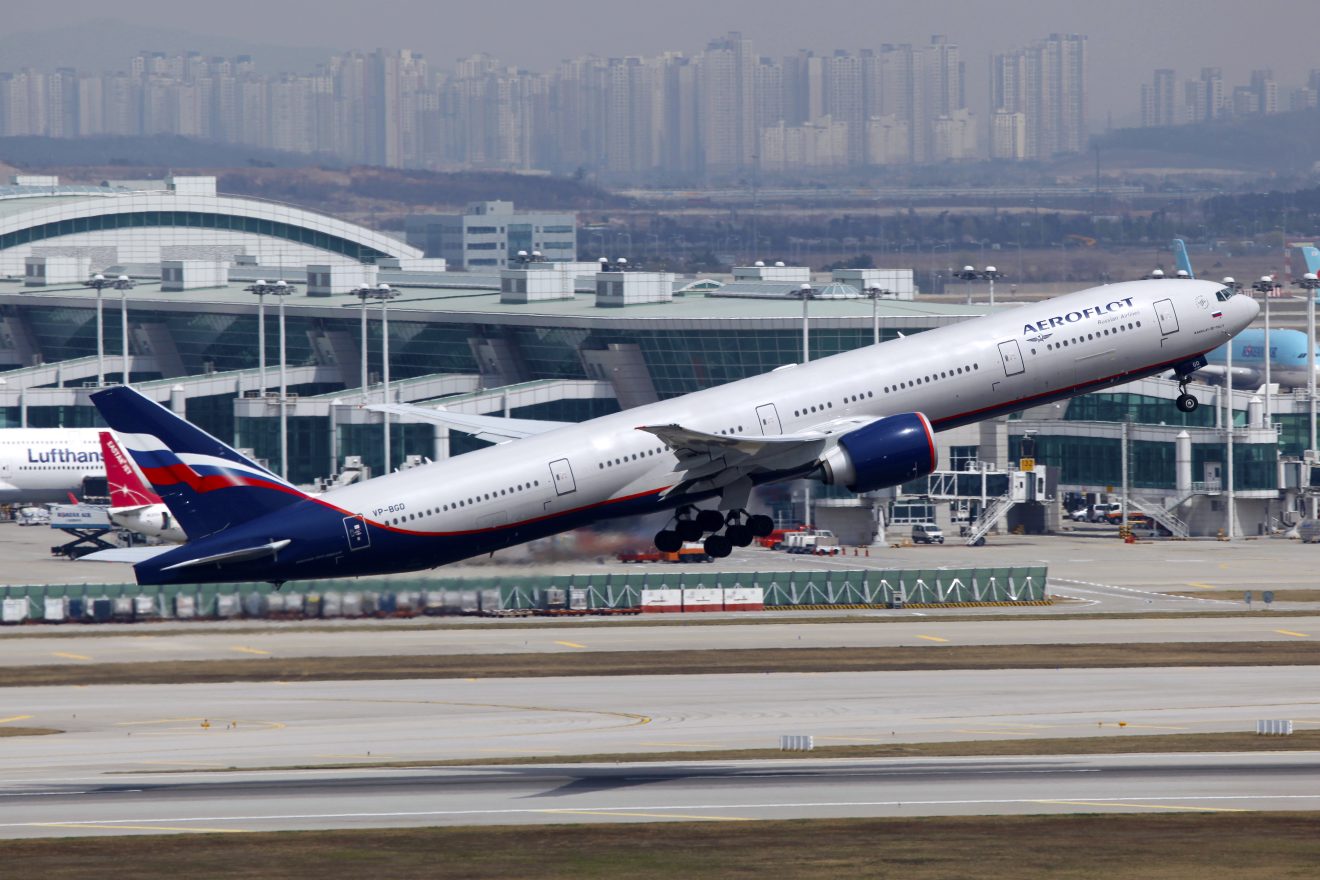 LONDON – As the Russian invasion of Ukraine continues so does the increasing international economic sanctions being imposed on Russia from countries around the globe, the Russian airlines have come up with a new strategy to service its aircraft which will be based on the ‘Iranian Model’, which is a country which has been facing longstanding economic sanctions particularly when it has come to aviation and aircraft parts.

Speaking on to the press, Minister of Transport of the Russian Federation, Mr. Vitaly Savelyev said: “Russia was being guided by Iran’s experience of how to service aircraft in a similar situation.”

As the heavy sanctions continue to mount on Russian airlines, Mr. Savelyve asserted that the Russian carriers are maintaining their schedule but with limited stretch, as the carriers will require to maintain their aircraft along with spare parts. However, the new sanctions mean that the airlines will be facing trouble with acquiring such spares for their Boeing and Airbus airframes, but the Russian Federation is determined to find a way to circumvent this challenge based on Iran’s experience.

Since the beginning of the Russia and Ukraine war, nearly 80 aircrafts belonging to various Russian carriers have been seized around the globe due to result of sharp sanctions, however, “some aircraft are still in friendly territories like Turkey, Azerbaijan, and Armenia” added Mr. Savelyev.

Is Russian Aviation in Crisis?

Since the sanctions have continues to be introduced it has pushed the Russian aviation industry towards its limits, with multitudes of bilateral air travel agreements being scrapped by the west and western allies and most recently Russian airlines being removed from the saber system.

As the challenges are being faced by the carriers, the Russian Federation has taken its strategy in a different direction. Under this move, Russia has started transferring all carriers fleets Russian registrations, which essentially handed ownership of the planes over to the Russian carriers.

Despite the increasing sanctions from the west and western allies, which have damaged air transportation to and from the country, the Russian Federal Agency for Air Transport has stated that the move has affected flights to 36 countries, as a result, closed airspace.

Russia has always moved to be clever in how it registered and nationalized its air transportation industry, with the majority of the Russian carrier’s Boeing and Airbus fleets have been registered in Bermuda and Ireland. But as both the nations have joined the western sanctions lobby on Russia, the certifications for these Russian carriers have been suspended, and new sanctions imposed on Russia dictate that no further supply of aircraft, spare parts, and services be rendered to the Russian carriers, including those of 515 leased aircraft from other states.

In order to survive this ongoing crisis ahead of the Russian civil aviation industry, new strategies are being invented to beat the heat, with Iran giving the first-hand experience, as the nation has been facing economic sanctions from the west for well over a decade and facing challenges in the civil aviation industry and trying to overcome the impact by introducing new strategies.

AviationSource’s 1,000th Article – A Note from Our Editor…
Malaysia Airlines Resumes flights to a wider range of international destinations
Comment