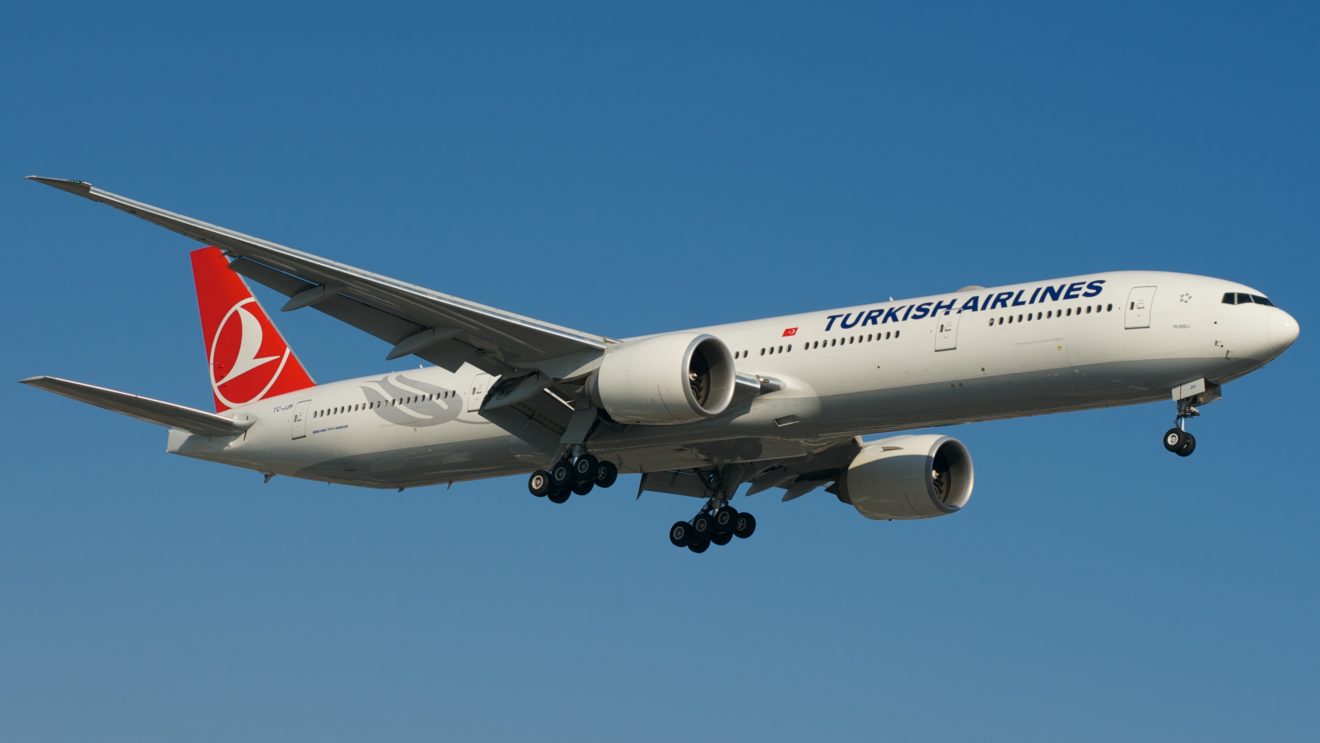 LONDON – Turkish Airlines, Turkey’s flag carrier and one of the biggest airlines in the world, is increasing its schedule to Panama Tocumen adding three additional weekly flights from October 30th.

The additional three weekly services will operate on Tuesdays, Fridays and Sundays, alongside the airline its service to the airport daily with its triangle flight from Bogota, raising the total number of flights to 10 weekly services.

With the increase of service to Panama, Turkish Airlines will be the tenth largest airline at Panama Tocumen with a market share of 0,8%. According to data obtained by Aviacionline through Tocumen Airport statistics, over 61,000 passengers flew between Istanbul (IST) and Panama (PTY) between January and July 2022.

This made it the third busiest European route during this time period, only falling short behind Amsterdam and Madrid.

TK903 will be departing Istanbul’s new airport at 2 pm local time, arriving in Panama at 8:15 pm local time on Tuesdays, Fridays and Sundays.

Flight TK904 will then depart Panama Tocumen at 9:45 pm and will be arriving in Istanbul at 6:25 pm (+1 day). The flight will have a scheduled turnaround time in Panama of 1 hour and 30 minutes.

The new flights added to the route will be operated by the airline’s modern and most fuel-efficient aircraft the Boeing 787-9 Dreamliner aircraft, featuring 30 seats in Business Class and 270 seats in Economy class.

The Business Class is configured in a 1-2-1 configuration, featuring lie-flat beds, direct aisle access and Turkish Airlines’ renowned service and Do & Co Catering.

Economy Class on the 787-9 Dreamliner is a 3-3-3 configuration and features 17-inch wide seats with around 31-inch legroom between seats and a recline of up to 6 inches, as well as a 13-inch in-flight entertainment touch screen.

Additional daily flights via Turkish Airlines’ triangulation in Bogota (BOG) are operated by a Boeing 777-300ER.

With the carrier offering 10 weekly services to Panama it becomes the airline’s biggest route investment into the area since COVID-19 restrictions brought an end to global travel.

In addition to the service announcement at Panama, the carrier confirmed it will be increasing services into South & Latin America as well as the Caribean for its 2022/23 winter service.

Turkish Airlines will be operating flights to Sao Paulo and Buenos Aires onboard its A350-900 aircraft, serving GRU daily and EZE 4 times a week.

Mexico City will see 11 flights per week operated on Boeing 787-9 and Boeing 777-300ER aircraft, which will continue from MEX to Cancun (CUN).

Caracas will see daily flights on Boeing 787-9 Dreamliners, of which three are operated via Havanna.

Bogota see’s daily flights on a 777-300ER aircraft, which will continue to Panama (PTY).