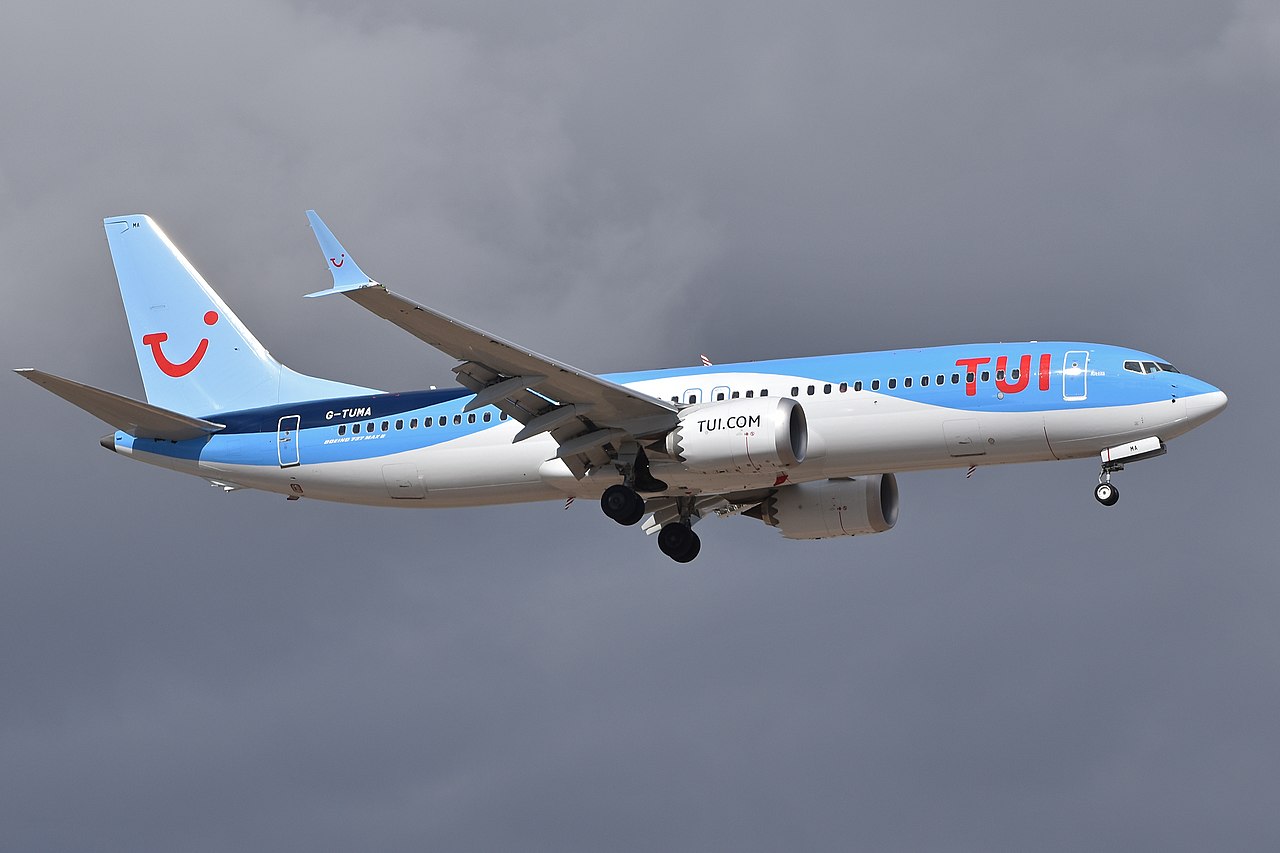 LONDON – TUI, Europe’s most preferred holiday charter service has announced that it will continue to suspend its La Palma operations till February 2022 on the grounds of the eruption from the Cumbre Vieja volcano.

This volcano erupted on the 19th of September 2021 and continued for 85 days consecutively, before finally resting on the 14th of December 2021.

The volcanic eruption from Cumbre Vieja impacted many operations from La Palmas airport forcing air links with the islands in the Canaries off the coast of Morocco.

Following a visit from the Spanish Prime Minister in November, the new aid was announced to the island which thrives on tourism from mainland European destinations due to its warm temperate climate, year-round sunshine, and banana cultivations.

TUI, one of the major operators to the Island from many European destinations offering lucrative deals and all-inclusive packages to its holidaymakers, announced that they have decided to cut the route till February 2022, despite the Cumbre Vieja has gone into dormant post-eruption which lasted for 85 days.

TUI mentioned that “The next trip to La Palmas is scheduled for 17th February 2022.”

“We want to reassure our customers traveling to the other Canary Islands that our flights are presently functioning as scheduled, but we will continue to monitor the situation and inform them if their vacation is disrupted.”

“We understand our customers’ patience and understanding throughout this period.”