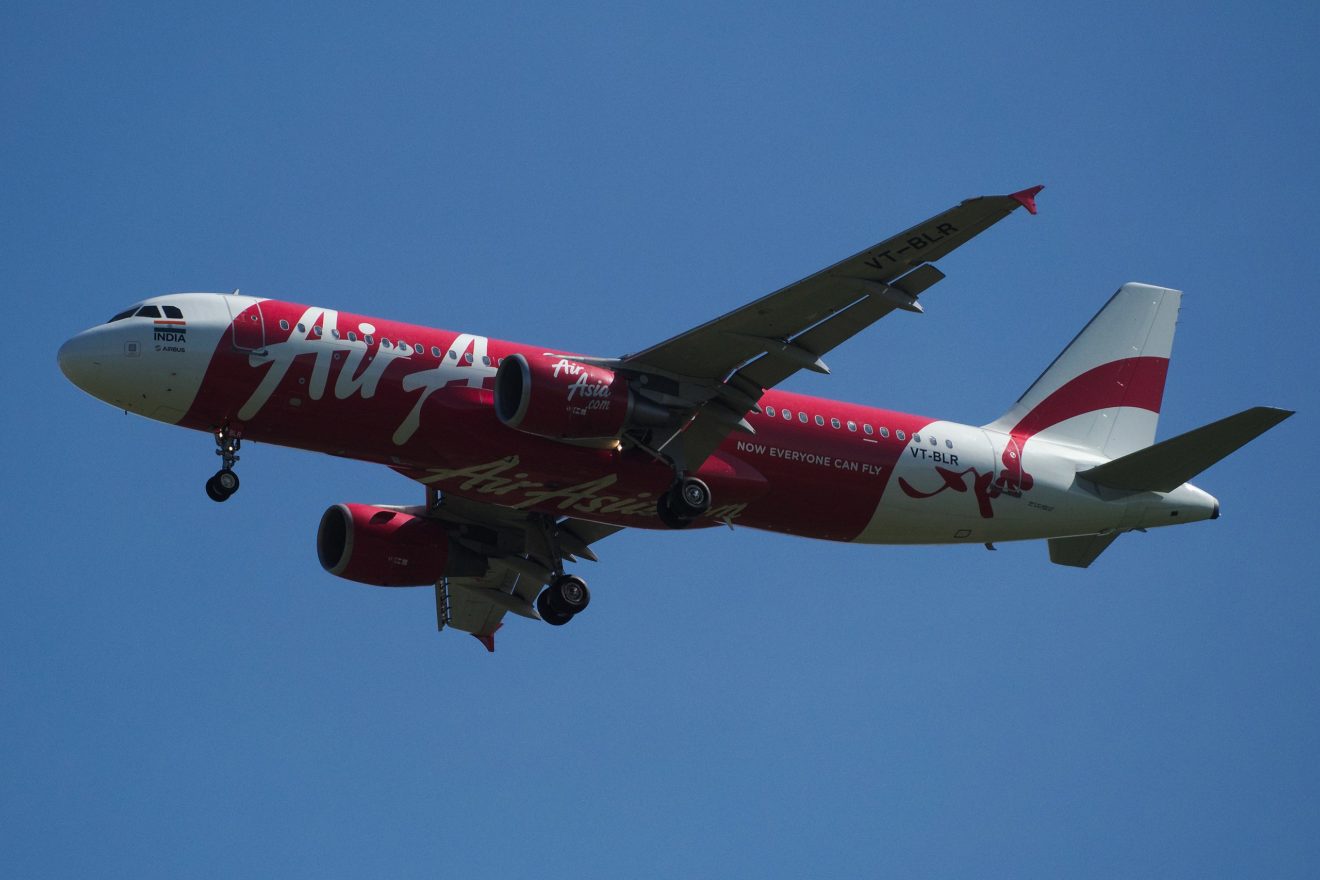 MUMBAI/NEW DELHI – In India, the COVID-19 pandemic has almost gone away, and everyone has started to fly again. So I decided to do a short trip from Mumbai to Bengaluru via Delhi on Air Asia India.

Though AirAsia India flies directly between Mumbai and Bangalore I decided to fly via Delhi as I had some work to catch up in Delhi.

This was perfectly planned as it would have given me sufficient time to finish my work in Delhi and roam around a bit and hop on a flight back to Bengaluru airport on time. But I guess AirAsia India had other plans for me (more on this in the next section).

According to the Indian guidelines for flying post-pandemic, it was now mandatory to “Web Check-In” and fill out the health declaration form before proceeding for the flight.

I had booked a “Premium Flex” fare because in case something comes up, I could reschedule my flight by only paying the fare difference and it also had its own perks as I would get a complimentary meal and drink, and it would also allow me to select any standard seat for free.

So, I had already selected my seat and even purchased an extra Add-on known as “Red Carpet” which was supposed to have a dedicated Check-in Counter at Airport, “Priority Boarding” and your checked-in baggage would arrive on priority on the belt upon arrival.

I even decided to pay extra and purchase their “Hot Seat” (basically the “Emergency Exit” row seats and a few seats in the front section of the aircraft are labeled as “Hot Seats”) which promises you extra leg space and comfort.

Now as mentioned in the earlier part of this report “Air Asia India” had other plans for me, three days before departure I thought I want to change my meal selection so I opened their App (Note- Air Asia India has a really amazing app, it’s easy to navigate and has a very clean UI) I entered my PNR and just as I was about to go to the “add-on” section to my surprise without intimating me or asking me the airline had entirely changed my itinerary and had rebooked me on a flight which would fly to Kochi and then an onward flight to Bengaluru (with a layover of 8 hours). At this point, I was shocked and furious as all my plans seemed to be going down the drain.

I called their customer support and after 32 minutes of endless waiting, I was connected to an agent. I explained my issue and asked them that without cross-checking with the customer how can you change the flight?

He had no answers and after a heated argument I was finally offered a flight to New Delhi which would depart the previous day’s evening and the next flight out of New Delhi was on the next day morning to Bengaluru.

Though it was a major inconvenience for me I was out of options because last-minute flights for BOM-DEL & DEL-BLR were way too expensive, I took the alternative flight offered and was finally all set to fly.

Mumbai has two terminals T1 & T2, T2 airport handles both Domestic and International flights whereas T1 operates only Domestic flights. T2 airport is swanky, huge, and looks stunning in all aspects, but Air Asia India operates out of T1 (Old airport) which is not so great and requires a makeover.

I arrived 3 hours before and it took me around 20 minutes to just enter the terminal, the airport is small and feels congested. It has a decent selection of small stalls which offer food and beverages in the check-in area itself.

As mentioned earlier I had purchased AirAsia India’s “Red Carpet” service which was supposed to give have a dedicated check-in counter, but to my surprise, there was no counter and when I asked the agent he just said, “You must stand in the line with other passengers, we have many passengers and few counters so we cannot help”.

I mean isn’t this the whole point why a customer pays extra to buy such services so one doesn’t have to stand in line for a long duration?

Well, I never got an answer to this question though I wrote an email after the flight to the airline regarding the same. It took me nearly 25-30 minutes to drop off my luggage and head for a security check.

Once I cleared, I noticed that my bag had been taken for secondary screening. I thought to myself I always double-check my bag to make sure there isn’t something that I am not supposed to carry on board.

It turned out to be a water bottle I was asked to throw it away and finally, after 50 minutes, I was through the security check.

In India, almost everyone has access to the lounge using their credit/debit cards, so it did take a while for me to get into the lounge and was lucky enough to find a corner seat that gave me some privacy.

The lounge at T1 airport is not as big as the one at T2 but it gets the job done, I had some light Indian snacks and a cup of coffee and then headed straight to the gate.

At this point in time, I was not shocked because I honestly was not expecting anything and I for sure knew I had wasted my Rs.500 for this additional service.

We boarded the aircraft through an aero bridge, staff on board welcomed us with a huge smile and I was shown promptly towards my seat.

This was a typical seat that one could expect on a narrow-bodied Low-cost carrier (Note- I have selected Hot Seat on DEL-BLR leg).

As soon as I sat on the seat, I was welcomed with an oil stain (might be from a previous passenger who had decided to rest his head on the seat ahead of me) It was really disgusting to stare at, the window also was in similar condition.

I took my own sanitizer and tissue and cleaned my window so I could at least get a better view. Leg space was pretty decent and there was an air sickness bag (which I felt I would need seeing the condition of my seat) and a safety card.

Soon after take-off the cabin crew started the meal service, at this point I was not expecting the meal I had ordered, but to my surprise, the airline got this right. I had pre-booked a special meal which was “Spinach & Feta Stuffed Chicken” and they offered me my choice of drink (Note: In India, domestic airlines are not allowed to sell alcoholic beverages on board).

The food was by far the best I had on board any domestic airline in India, the chicken was perfectly cooked, and everything tasted delicious, I would rate the food on board 10/10.

Soon after the service crew came by to collect trash and then we settled in for a quick nap. The crew was helpful and seemed to enjoy the work so no complaints there.

We landed at Indira Gandhi International airport (T3) as per schedule, T3 at New Delhi is one of my favorite terminals in India. We were de-boarded at one corner of the airport, and we had a long walk to the baggage belt.

The airport looked deserted, and the walk took around 25 minutes to reach the baggage belt.

AirAsia India needs to improve a lot when it comes to its ground experience. “Red Carpet” service was definitely disappointing because on the ground their staff seems to have no idea what it is.

Airlines should never offer such services if they do not have a proper plan to make it work because it ruins the customer’s experience.

On-board the flight the airline really needs to focus on cleaning because if you compare the same with Indigo airlines they are poles apart.

Indigo has one of the shortest turnover times for an aircraft but still, whenever you enter an Indigo aircraft you will see how clean it is and each and every seat belt is kept in a cross position.

Pre-booking meal is something I would recommend to our readers as it is really delicious and worth the price.

The AirAsia India crew on board the flight seemed to be super friendly; they always had a smile on their face and seem to enjoy the work. Coming to services like “Red Carpet”’ is not recommended at all.