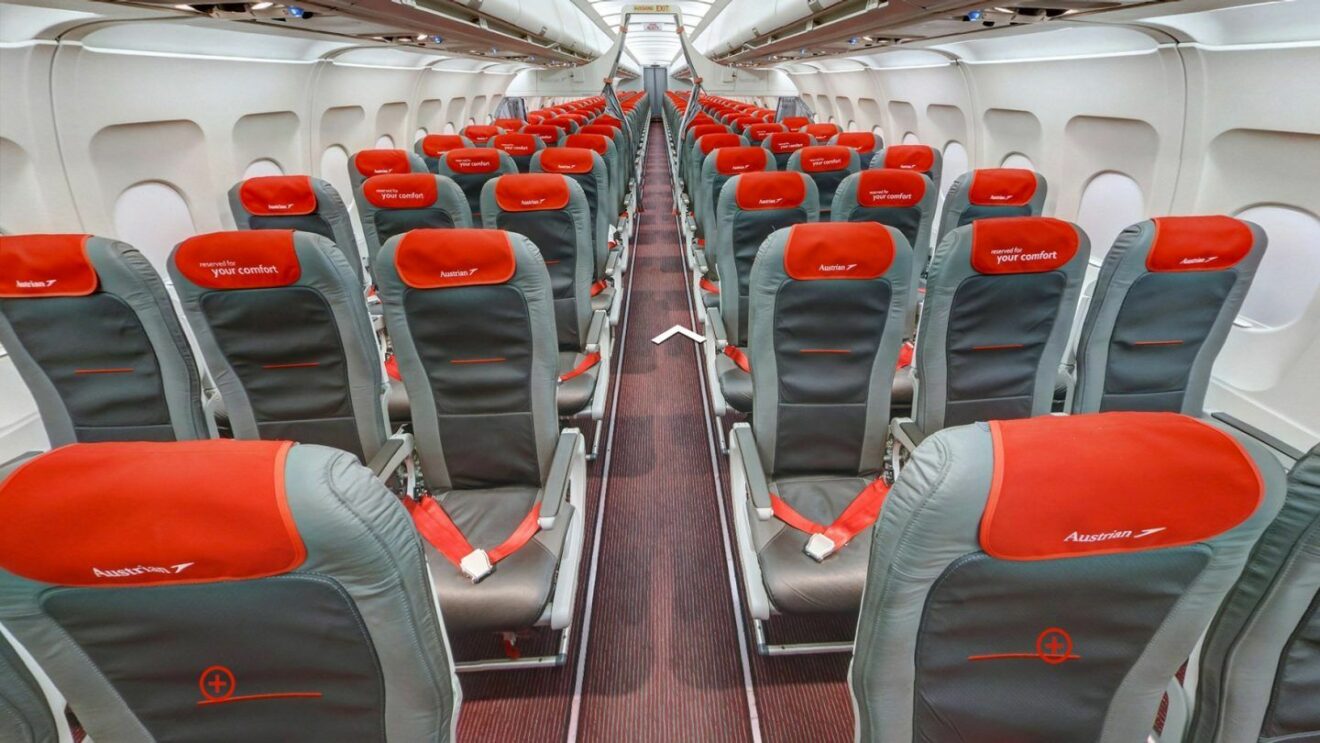 Arrival at the airport

I arrived at the airport just one hour before departure from Berlin. I was originally supposed to fly from Berlin directly to Vienna, but I got rebooked due to operational reasons.

I quickly checked out the lounge and had a short talk with the service agent, hoping to get my compensation right at the airport.

The Lounge is mediocre, offering decent food and lots of seating. It shows its age in a lot of places, especially when it comes to the seating areas.

All in all, the business class lounge is nothing special.

I soon hopped onto the airport train and drove to the other terminal.

My aircraft was already sitting ready at my gate, and we soon started boarding. Shortly after settling down in my seat 5F, the crew came by distributing welcome drinks.

We soon took off from Munich, and the pilot announced shortly before departure that the flight time would be around 40 minutes.

Within 7 minutes of taking off, I had a Gin Tonic and almdudler (a typical Austrian soft drink) sitting at my seat, and my meal followed shortly after.

The meal service on this short flight consisted of 3 cold sandwiches and a brownie for dessert.

They were all quite tasty and presented nicely. Overall a perfect service for a 40-minute flight.

The crew continued to constantly offer refills, coming by multiple times to offer coffee, tea, or long drinks. Before landing, I had a prosecco which I found a little sweet.

With that, we already started our descent into Vienna.

Apart from the fact that my arrival was delayed by 4 hours, I had a pleasant first flight with Austrian airlines.

I was positively surprised by their welcoming and charming service. 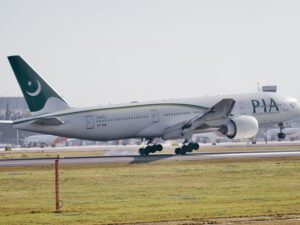 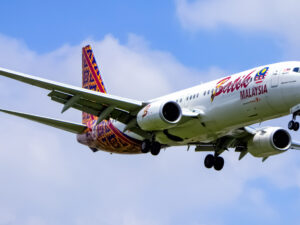