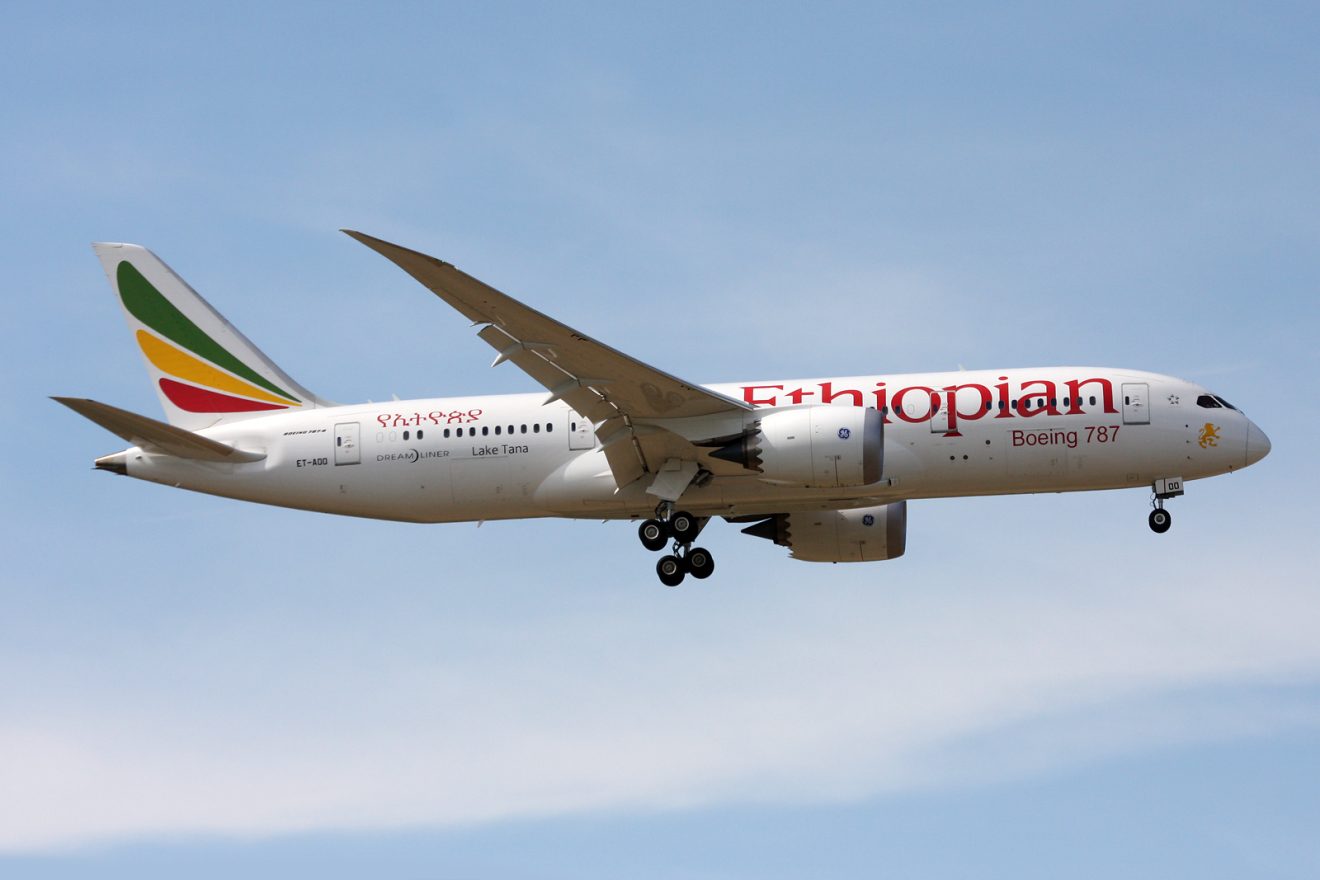 STOCKHOLM/OSLO – Ethiopian Airlines Business Class within Europe? Sounds weird for someone who isn’t into aviation, but for an AvGeek like me – that’s something I had to try!

Come join me on my trip from Stockholm to Oslo in Business Class.

Ethiopian Airlines operates 5 weekly flights from Addis Ababa to Oslo with a stop in Stockholm. The leg from Stockholm to Oslo can be booked as a fifth freedom flight.

Their fares are very competitive and are definitely worth it. These flights are operated by their 787 Dreamliner aircraft.

My particular flight was operated by a Boeing 787-8 which offered 4 rows of Business Class in a 2-2-2 configuration and 29 rows of Economy Class in a 3-3-3 configuration.

I flew into Stockholm the day prior to this flight, as it departed very early in the morning. I was very pleasantly surprised by the Crew and the new aircraft interior on my EasyJet flight to Stockholm.

I could’ve easily spent a couple more hours enjoying the view out of the window. After Arrival, I took the Arlanda Express to the city center.

The next morning I went to the airport with one of the very first trains of the day and arrived at 5:15 am, leaving me with enough time till my departure.

Check-in and Security at Stockholm

As I arrived 2 ½ hours prior to departure I expected the Check-In Counters to be open, which they obviously weren’t.

I went to the Ethiopian Airlines service desk and they told me they’ll open the Check-In about 90-120 minutes prior to departure.

Which I found to be very inconvenient. I checked in online and used the fast lane for security which took me about 5 minutes.

Right after security, I made my way to the SAS Gold Lounge, which at the time of my flight, is the only open Star Alliance Lounge. The lounge gave off some huge Ikea vibes, typical for Sweden I guess.

The food offering was rather bad, only offering some cold food and no warm breakfast. The lounge was very crowded, even though it offered lots of seating options, it was hard to find a seat. Next time I’ll rather sleep longer and not visit the lounge.

I left the lounge shortly after my aircraft arrived and soon made my way to the gate. I had some issues at passport control which I luckily was able to fix quickly.

A little reminder for my next fifth freedom flight: take a passport, even if it’s a Schengen flight. I was the only passenger waiting in the area which quite surprised me.

I eventually was the only passenger joining this flight in Stockholm which felt quite special. Boarding was delayed a lot and I made my way to the aircraft just as we were scheduled to take off.

Three flight attendants welcomed me at the aircraft door and took me to my seat 3K. I was soon handed welcome drinks, fruit juice, and champagne, as well as some crackers.

As I was the only passenger in Business Class I got true first-class treatment.

I was seated in 3K, which offered decent window views onto the engine of the 787 taking me to Oslo. While their fleet is quite new, I found these specific seats not to be sufficient to operate long-haul flights.

Their 787-8 Business Class cabin is arranged in a 2-2-2 configuration and their seats don’t go completely flat. The cabin was also very worn off, with screws being visible a lot more than they’re supposed to be and some even falling out.

My seat controls were broken which sadly made it impossible to adjust my seat. The seat was very comfortable and offered sufficient legroom. I tried the “bed mode” on another seat, which was more of a sliding mode.

Noise Cancelling Headphones were awaiting me at my seat and I also was offered a pillow and a blanket.

I didn’t use the IFE during my flight, but the screen had a decent resolution and seemed quite responsive to me.

Right after takeoff a crew member came to me and offered me breakfast on this short flight.

After not getting a decent breakfast in the lounge I happily accepted her offer and was soon served a variety of typical western breakfast. The service was massive, probably the biggest available on such a short flight in this world.

I was served scrambled eggs with sausage and some type of salsa, a fruit platter, cereals, a yogurt, a croissant, a muffin, and a bun. The presentation wasn’t very first class, but the food truly was. It tasted very good.

I went for an orange juice with my breakfast which was very tasty as well.

The crew provided a very personal service and was always happy to chat, they all introduced themself and even crew members from economy class came by to say hello! What an awesome crew I had…

As soon as I finishes my massive meal, we were already descending into Oslo. Which made me tear up as I didn’t want this short flight comes to an end.

Arrival procedures at Oslo are quite simple, I made my way from the aircraft to immigration within a matter of minutes.

While I found Ethiopian’s hard product not to be the best (of course sufficient for a 45-minute flight), their soft product truly made this flight unforgettable.

The crew made me feel the first class and provided me with a great service. I only hear things about such great service from first-class reviews. The little details made this journey even better.

Where do I get crackers pre-departure in Business Class on a 45-minute flight? Nowhere but on Ethiopian Airlines! I was pleasantly surprised and will happily fly them again, as they went above and beyond to make this flight unforgettable. 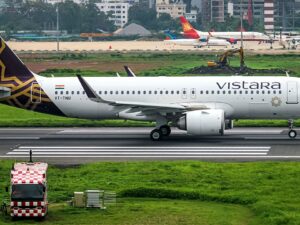